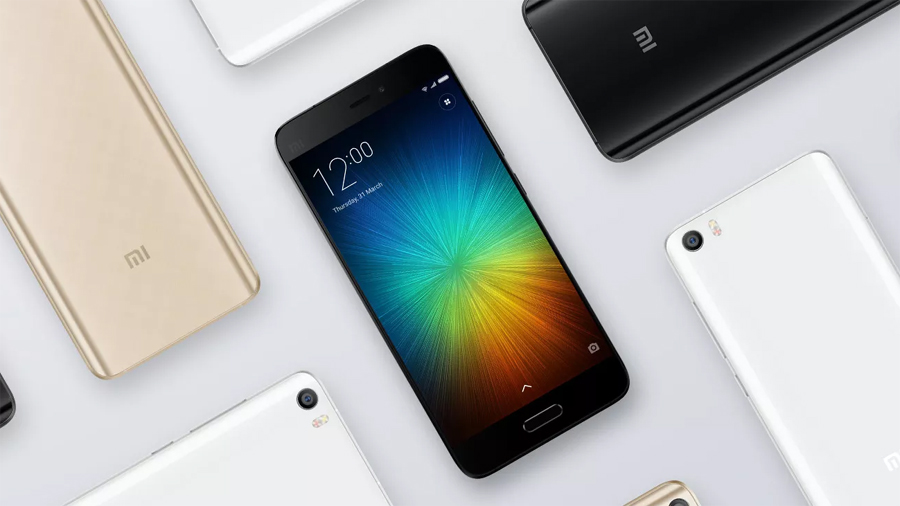 When Xiaomi entered the Indian smartphone market in 2014 little did anyone know that they would turn into one of the most valuable start-ups in the world. Also, nobody knew that their decline would be just as swift. Nobody could have predicted their current rise either. Confused? This is the story of one of the most talked about tech brands in over half a decade.

Xiaomi has announced that its smartphone sales in India has grown by 72% in the last two years. That’s extremely impressive, but they didn’t reveal the total number of handsets sold. So, we are glad that Xiaomi is making progress because most of us like Xiaomi products.

Full disclosure: I own 2 Xiaomi smartphones and I am planning on buying another one soon.

Xiaomi just made that easier for me by announcing a permanent drop in the pricing of their flagship product – the Xiaomi Mi 5. The company has slashed the price down to Rs. 22,999 from its earlier price of Rs. 24,999.

The company that has been a hot topic of debate for a couple of years now, for a wide variety of reasons, is now progressing well. I have no qualms in accepting that I have been a fan of Xiaomi products for years now. I thoroughly enjoyed my Xiaomi Mi 4 review and have been keep a track of Xiaomi’s progress ever since the Chinese company entered the Indian market.

The major reason for Xiaomi’s epic rise was its online-only sales strategy. It made buying high quality smartphones at affordable prices easier for consumers. It was a bit of a dream come true for many consumers when the incredibly successful Xiaomi Mi 3 made its India debut. No smartphone brand before Xiaomi had offered such great specs (at the time) at such reasonable prices. By the end of 2014 the company had made its name as a consumer friendly brand.

We entered India in July 2014 and disrupted the smartphone industry with high-quality devices. We have since then seen an incredible growth rate of 72 per cent year-on-year (July 2014 to July 2016) in terms of smartphone sales.

Mr. Manu Jain is absolutely spot on in his assessment that in July 2014 Xiaomi had “disrupted the smartphone industry with high-quality devices” but in order to be considered a truly successful brand the company had much to prove at that time. With the launch of the Mi 4 and the Mi 5 Xiaomi proved that it could consistently deliver high-quality products. Then came the unprecedented success of an unsuspecting product – the Redmi Note 3.

The Xiaomi Redmi Note 3 is a success story all its own. Mr. Jain went on to add the following:

Redmi Note 3 is the single highest-shipped smartphone ever in the history of India’s online market in any given quarter.

Mr. Jain is citing data from the very reputed research firm IDC. The Redmi Note 3 debuted in India in March this year. According to Mr. Jain, Xiaomi has sold 1.75 million Redmi Note 3 units since its launch. As staggering as that data looks, there’s more coming your way.

Xiaomi’s graph is on the upswing

In the April-June quarter Xiaomi shipped a whopping 880,000 units of the Redmi Note 3. At iSpyPrice it doesn’t surprise us in the least bit that the Redmi Note 3 is, at the time of this writing, the most popular mobile on our website. 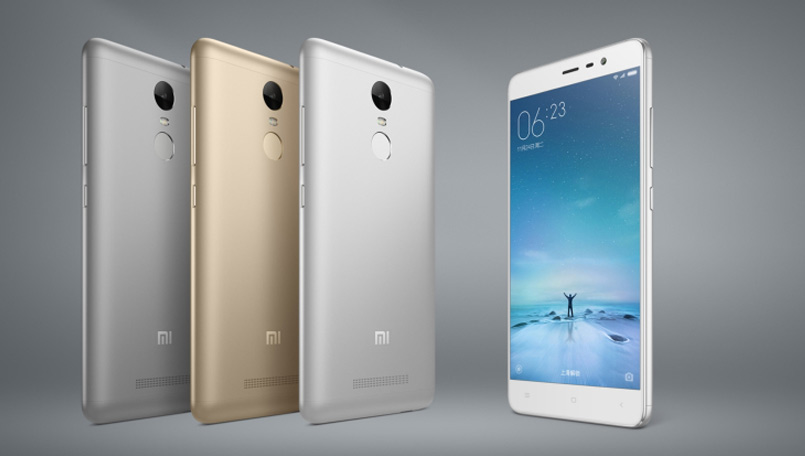 Like I mentioned before, Xiaomi’s USP is the online sales model and while many have suggested that it may not work out too well for Xiaomi in future, the company has decided to do what great brands led by strong leaders often do – they are sticking to their strengths against popular public opinion.

IDC reported that 27.5 million smartphones were shipped in Q2 2016, of which 28% are through the online medium. Xiaomi is among the top 3 players in the online sales race. They control somewhere between 11-15 percent of the market share of smartphone sold online in India, according to Mr. Jain. That is an astounding number.

The maths, as per IDC’s data and considering a 15% market share for Xiaomi in online sales, suggests that Xiaomi sold an approximate 1.15 million smartphones online in Q2 2016. This means that Xiaomi sold only about, an approximate, 275,000 units of its other smartphones in Q2 2016. Of course this is based on the assumption that all 880,000 Redmi Note 3’s shipped in Q2 were sold in Q2, which may not be the case.

It’s worth mentioning that Xiaomi is now also focused on improving its offline sales model, which will further add to the company’s bottom line. If ever more evidence was needed that Xiaomi’s graph is on the rise instead of a decline, this is it. 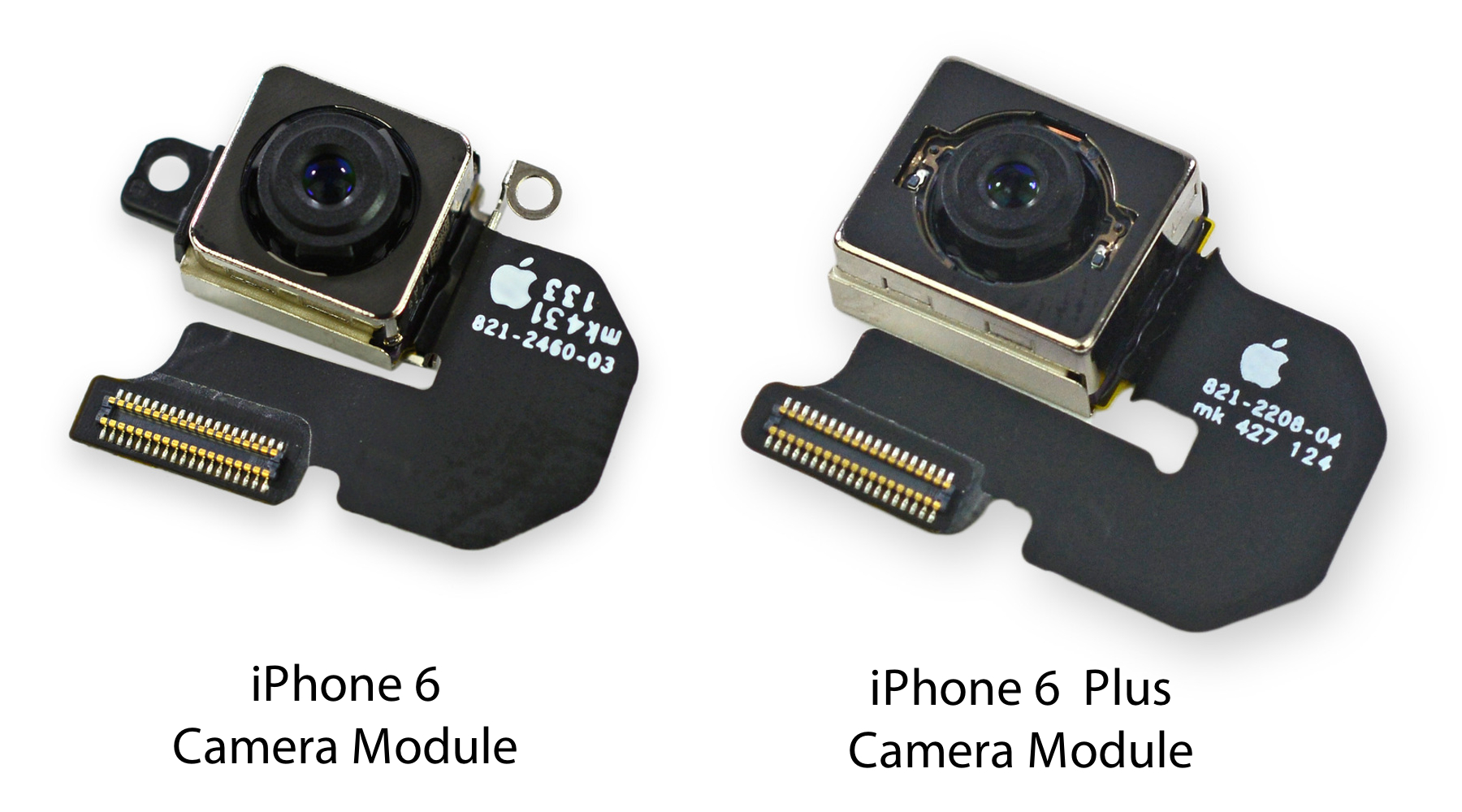 The next iPhone packs another big Kick, Optical Image Stabilizer!

iPhone the most talked about thing in the world besides neighbor’s children’s merit comparison is and has to be iPhone,...