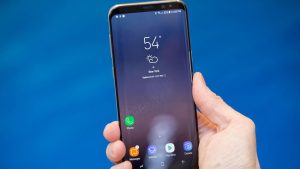 Samsung Galaxy S8 and Galaxy S8+ Smartphones were highlighted for their Infinity Display Screens and now a new report suggests that Samsung Galaxy S9 and Galaxy S9+ may also have the same screen size, shape and Infinity Displays. The new reports have come from The Bell Citing Industry Sources. The sources say that Samsung has informed the “Samsung Display” (Samsung’s Display Manufacturing Unit) about the Displays of Galaxy S9 as well as Galaxy S9+. More about the upcoming Samsung devices is described in the text ahead.

• The Samsung Galaxy S9 may retain the Infinity Display.

• Samsung Galaxy Note 8 may get launched on 23 August. 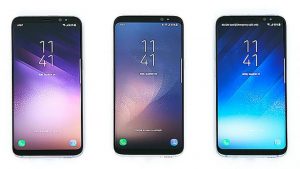 Till now all these are just leaks and rumors as the actual launch of all these devices is far away so not just hold on these information and keep visiting here to know more about the upcoming Samsung Devices. 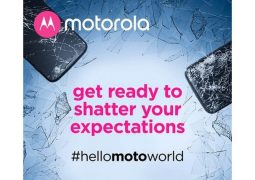 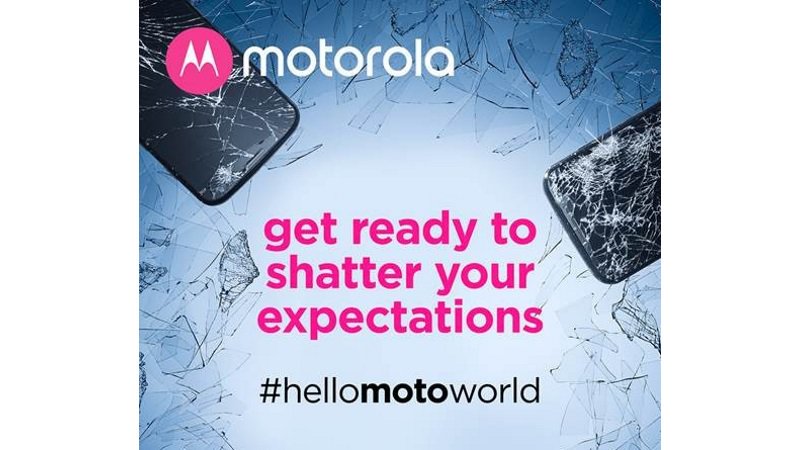 Earlier this month, Lenovo has sent out the invites for firm’s launch event on 25th July but there was no...