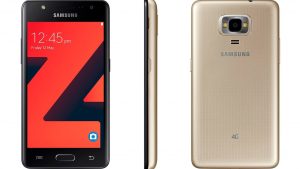 Samsung launched its smartphone Samsung Z4 on Monday and available on stores from this Friday. Samsung Z4 smartphone priced at Rs. 5,790 and take over Xiaomi’s lately launched Redmi 4A smartphone. This fully featured smartphone is just like a gift for the people who want to switch their phone but in budget. The highlight of his smartphone is, it is powered by Tizen 3.0 which is company’s own OS. Let us check out some more details about the newly launched smartphone.

• Samsung Z4 launched in India on this Monday and it is available in offline market from 19 May.

• Samsung smartphone powered by its own operating system, Tizen 3.0. 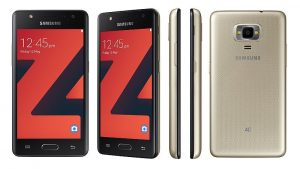 Some words from vice president for Samsung :

About Samsung Z4 smartphone Asim Warsi, senior vice president, Samsung India Electronics, said. “With more than 500 million feature phone users, India has immense potential for smartphone upgrade. As the market leader, we at Samsung consider it our priority to facilitate this journey towards smartphones. Our affordable Tizen series has been instrumental in catalysing the smartphone upgrade and with Z4, we will offer yet another compelling product to affordable segment consumers.”

If you are searching for new smartphone then according to all its features Samsung Z4 is best budget smartphone with minimum price. 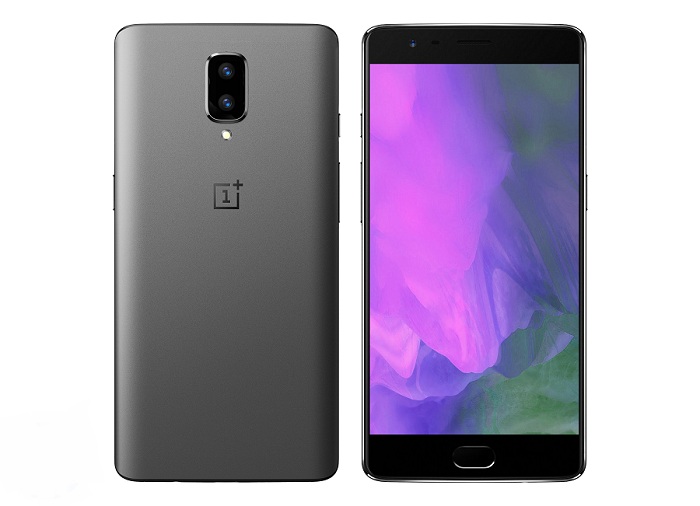 OnePlus 5- The new flagship of the Chinese Smartphone would strike the market soon! Though there is no official announcement...