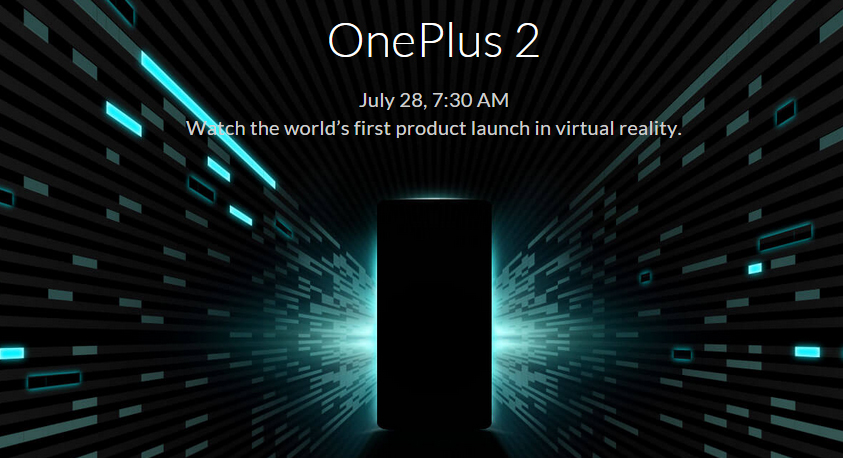 The OnePlus brand made a splash in the Indian smartphone market last year with its first flagship product – OnePlus One. While the OnePlus One has done reasonably well in terms of sales, its competitor Xiaomi has captured more consumer mindspace than any other smartphone brand in India in the last year or so. However, OnePlus may have finally built the flagship killer for the Indian market. The OnePlus 2 is here.

The OnePlus brand is calling the OnePlus 2 the “2016 flagship killer”. While similar claims were made during the promotions of the OnePlus One, the hype around the OnePlus 2 has been unprecedented. It does appear that OnePlus has taken a cue from the brilliant marketing approach that its rival Chinese brand Xiaomi has taken. In fact OnePlus has managed to create more hype for the OnePlus 2 than any other smartphone launch in 2015.

It is a given that the OnePlus 2 will boast of better specs than its predecessor but it remains to be seen whether the change in specs is as dramatic as the hype around it seems to suggest. OnePlus had started sending out invites for this launch a few days ago but for those that may not be able to make it to the live event, OnePlus has put together the world’s first product launch in Virtual Reality through a VR app that you can download here.

One of OnePlus’ major competitors in the Indian smartphone market Xiaomi has recently slashed the price of its current flagship phone – the Mi4 – and has launched a 32 GB version of the Mi4i. This move seems timely from Xiaomi as it may have been expecting the hype around the OnePlus 2 to eat into its Mi4 sales. Now what remains to be seen is whether this move from Xiaomi compels OnePlus to slash the price of its upcoming flagship killer. There is a very good chance that the OnePlus 2 may be coming in multiple price ranges. One could be a 16 GB OnePlus 2 which may compete directly with the Mi4 and another could be a 32 GB version priced higher.

While the hype surrounding the OnePlus 2 continues to build and competing brands continue to slash prices of their products consumers can be rest assured that eventually they will be the ones benefiting from this competitive one-upmanship between some of the world’s best and fastest growing smartphone brands. 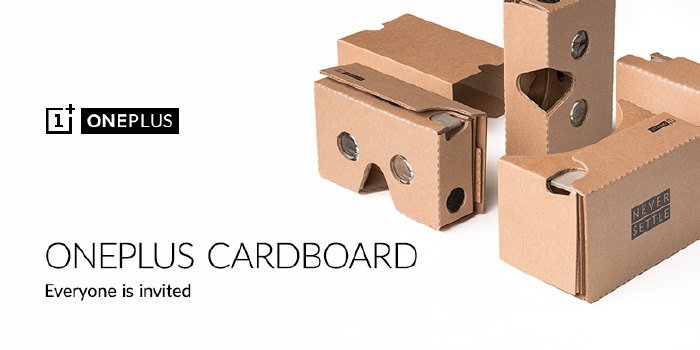 Keep watching this space for more on the OnePlus 2. We will get back with a thorough review of the OnePlus 2 once it hits the market on July 28. The live Virtual Reality product launch will begin 7:30 am IST. So if you have a Cardboard, download the OnePlus  VR app for Android and get ready for an immersive product launch experience. 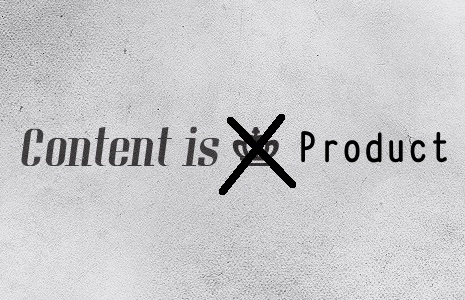 As business owners we have all faced the challenge of reaching out to the right audience. The best way to...