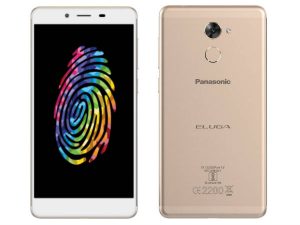 Panasonic has launched many phones in its past and one of the exclusive factor is their affordable price as most of the phone are mid budget range. The latest to be launched by Panasonic is its Eluga Mark 2 from Eluga Series that is VoLTE enabled and the phone is available from 23rd November onwards exclusively on online e-commerce giant Flipkart. The phone is launched at a price of Rs 10,499.

• It is integrated with 1.3GHz Octa-Core MediaTek MT6753 processor and runs on the Android 6.0 Marshmallow OS.

• It boasts of an IPS On-Cell display screen with a display size of 5.5 inch equipped with 2.5D curved glass. The phone is protected by used of Asahi Dragontail Glass from scratches.

• The phone comes packed with 3GB RAM along with an internal storage of 32GB ROM and memory can be expanded by up to 128GB in microSD card.

• The phone flaunts its rear camera of 13 megapixel along with 5P-element lens, LED flash module and f/2.2 aperture. It also has a front facing camera of 5-megapixel inclusive of 4P-element lens and 88 degree wide angle lens. 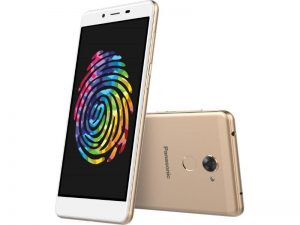 Other features with connectivity

Connectivity is an important aspect of a phone and the phone boast of good connectivity with dual SIM slot (Micro and Nano). It supports 4G LTE for blazing fast internet speed, Wi-Fi for easy access online, compatible with Bluetooth v4, USB OTG, GPS, Infrared and has a 3.5 mm audio jack. The phone has a fingerprint scanner on the back side used for taking selfies. It is backed with a 3000mAh battery for longer talktime duration. The phone is also added with super fast charging option.

The launch was made seeing the success rate of previous of Panasonic Eluga Mark and it was evident as Pankaj Rana, Business Head of Mobility, Panasonic India said during the launch – “After receiving a tremendous response for our Eluga Mark device, we are delighted to launch Eluga Mark 2 with full metal body design & finger print sensor.” The phone will be available only on Flipkart as of now. Flipkart is also to start its “Panasonic Phone Fest” from 23rd to 25th November which sells Panasonic Eluga Note, Panasonic P66 and Panasonic Eluga Turbo on exchange offers and SBI cardholders are entitled of 10% discount o the smartphone price. 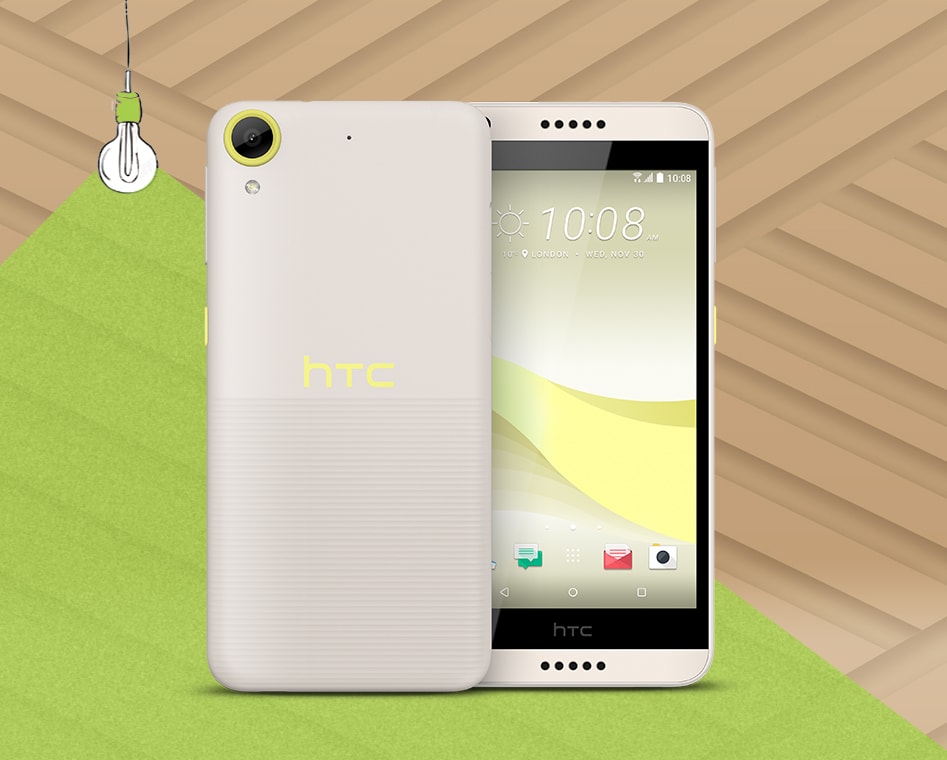 HTC has focused essentially not only in manufacturing feature rich phones but also took care of style and the body...