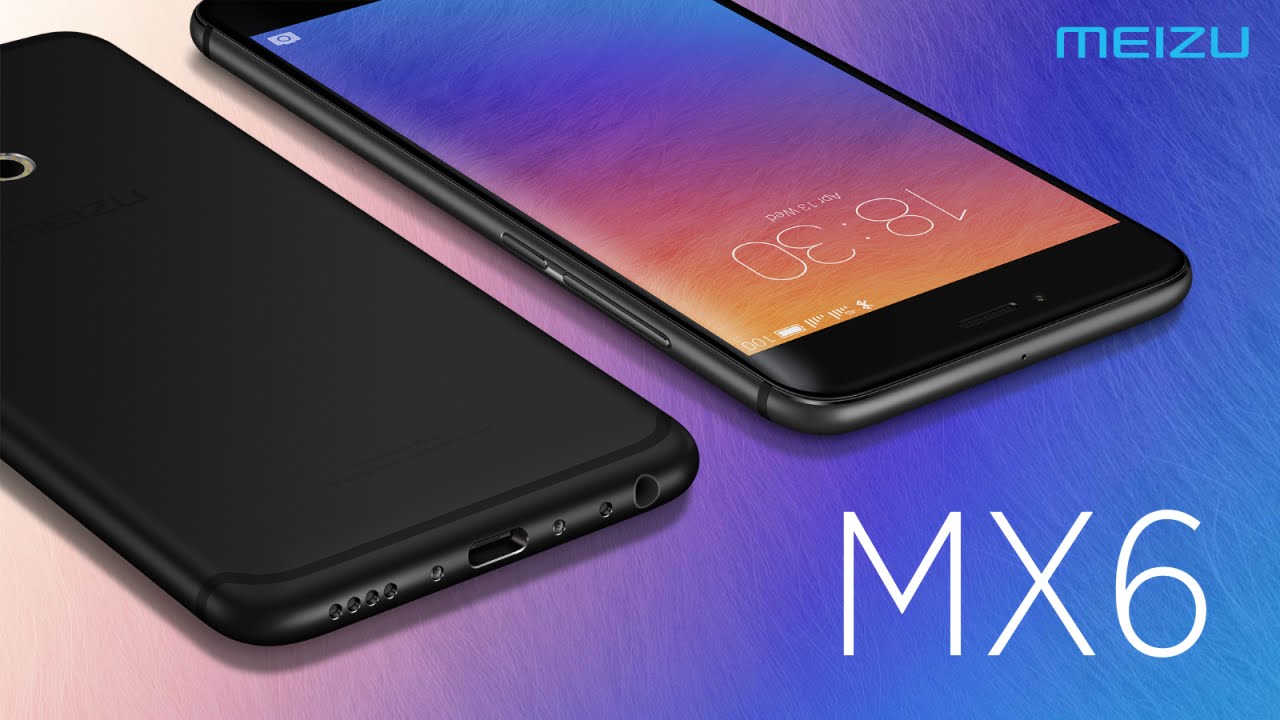 Chinese consumer electronics brand Meizu has launched a new smartphone at an event in Beijing, China. This new product, called the Meizu MX6, is Meizu’s latest entry in the mid-range price segment. The phone is currently available only in China. Here’s a rundown on this new Meizu phone.

The Meizu MX6 comes with a 5.5 inch LCD display with a screen resolution of 1080 x 1920 pixels. The phone comes with aa powerful 2.3 GHz Deca Core MediaTek Helio X20 processor alongside an ARM Mali-T880 GPU. Meizu phones are known to be high performers, especially in the mid-range and high-end segments so anyone who is aware of Meizu’s performance scores shouldn’t really be surprised with the deca-core MediaTek processor on this phone. Having said that this will almost certainly turn out to be one of the best performing smartphones when it is benchmarked against some of its competitors in the same price bracket.

Add to this powerful processing capability a 4 GB RAM and the Meizu MX6 becomes a bit of a beast. The internal storage on the MX6 is 32 GB. While this isn’t a bad storage option, one has come to expect better storage capacities from mid-range phones. Meizu might have missed a trick here by not offering customers the option to expand internal storage when required.

More from iSpyPrice: Check out the expected India price of the Meizu MX6 mobile

The primary camera on the MX6 is a 12 megapixel camera with support for dual-tone LED flash, 4K video recording, and Phase Detection Auto-focus. The secondary camera on the Meizu MX6 is a 5 megapixel unit. Other camera features include a Sony IMX386 sensor and 6P lenses.

The Meizu MX6 is a dual-SIM smartphone and has varied connectivity options to offer. The phone support 4G connectivity and offer VoLTE support. The fact that some of Meizu’s competitors aren’t offering VoLTE support even though it is gaining reputation as an important 4G related technology is quite baffling. The technology is now easy to implement and even home-bred brands in India have adopted the technology with relative ease. Meizu has done well to not ignore the trend on this one. 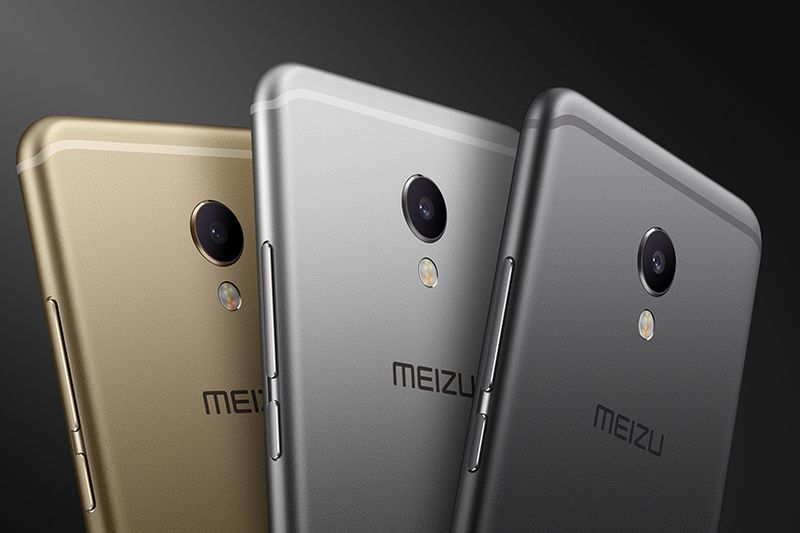 The dimensions on the Meizu MX6 are 153.6x 75.2x 7.25mm. The phone weighs 155 grams, which is a decent weight for the MX6’s form factor. The battery capacity on the Meizu MX6 is 3060 mAh. The phone supports Fast Charging. While this is a pretty good battery, Meizu has previously offered way better battery specs for phones that are priced way below the MX6’s price segment.

The Meizu M3 Note is a good example of this. This phone comes with a 4100 mAh battery that easily tops most other smartphones in the budget phone segment. In the MX series itself, the Meizu MX5 Pro comes with a 4000 mAh battery. So one can argue that Meizu could have done better in this regard.

The Meizu MX6 is powered by Android 6.0 Marshmallow OS but the UI on the phone is dictated by the Flyme OS 5.5. The Flyme OS has helped Meizu’s relatively cheap products compete with and outclass several high-end performers.

One extremely cool feature about the Meizu MX6, at least in the Chinese market, is that its super fast Fingerprint scanner can be used for biometric payments via Alipay (online payment platform from Alibaba Group). The company claims the Fingerprint scanner on this product can unlock the phone in 0.2 seconds. 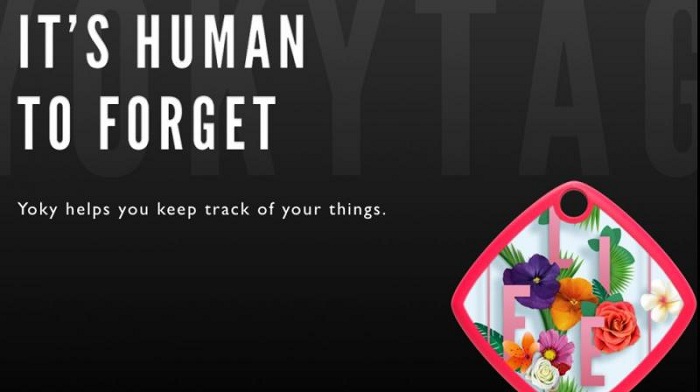