9 years ago Apple came, Apple saw, and Apple conquered. Every year since then Apple has either pushed the bar higher or managed to surprise most well informed skeptics. By the time this year’s much awaited Apple event began not everyone was expecting Apple to deliver as per the industry’s expectations. So the Apple event came and went. Apple didn’t disrupt the market but it was still nothing short of a blitzkrieg.

Apple introduced its much awaited iPhone 7 and iPhone 7 Plus smartphones along with unveiling the new Apple Watch, which is rather sportingly named the Apple Watch Series 2.

If you remember phones slower than the #AppleWatch2 than you are a 90s kid. #AppleEvent https://t.co/LleSVhScDf

Apart from these expected introductions Apple also unveiled its wireless earbuds which come, in typical Apple Inc. style, with a fancy name – AirPods.

All of these are of course great products on their own but let’s not forget that Apple has been building an ecosystem of interconnected products and services. Apple’s USP has always been giving the customer what they don’t know they need yet. Once Apple creates the product or service it finds takers fairly quickly because using that product or service makes life in the ecosystem easier. Apple has often disrupted the market by creating demand where there was none.

Some of the essentials of the iPhone 7 and iPhone 7 Plus are as follows:

Not only are the AirPods wireless earbuds but they will connect seamlessly with your Apple ecosystem device, whether it be your iPhone, your Mac, or your Apple Watch.

The only catch is that the AirPods will only run with devices powered by Apple’s latest Operating Systems – iOS 10, macOS Sierra, and/or watchOS 3. However, now that the demand has been created Apple expects its ecosystem user base to adopt the AirPods as soon as possible and in all likelihood the ecosystem will oblige.

The Apple Watch Series 2 was also quite a talking point in social media corridors. Here are some quick Apple Watch facts:

The Apple Watch Series 2 will be swim-proof! #AppleEvent #AppleKeynote

Other than this Apple did manage to create more buzz with some of its other announcements.

Throughout the Apple event the company made it loud and clear that this was the best iPhone ever. After watching the reactions to the Apple event on social media I now understand why stating the obvious might have been necessary. 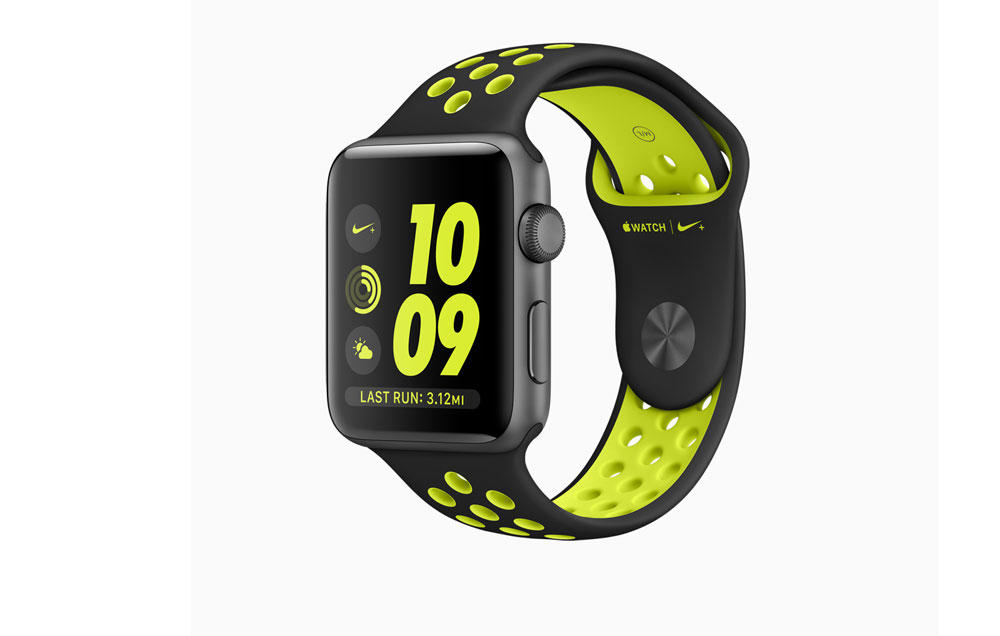 Those who think the Apple event was only about, or mainly about, the iPhone 7 launch, need to start re-evaluating their understanding of brand Apple. While the iPhone launch may have created the most buzz it is not likely to remain the numero uno Apple product to watch out for in the not so distant future. That maybe a likely scenario many can comprehend but what most people don’t take into account is the meteoric rise of the Apple Watch.

The argument that smartwatches are still not a widely accepted consumer electronics product may lose its sheen by this time next year. One simply needs to look at what the Apple Watch has achieved since its launch in 2015 to come to that realization.

Do you know the top two watch makers in the world today?
1. #Rolex
2. #Apple#AppleEvent #AppleWatch #AppleKeynote

The Apple Watch is not only the top-selling smartwatch thus far, it was also second best selling watch globally in 2015. Yes, you read that right. The Apple Watch became second best watch by sales worldwide in its debut year. Only Rolex sold more watches than Apple in 2015. That should give you some pause. 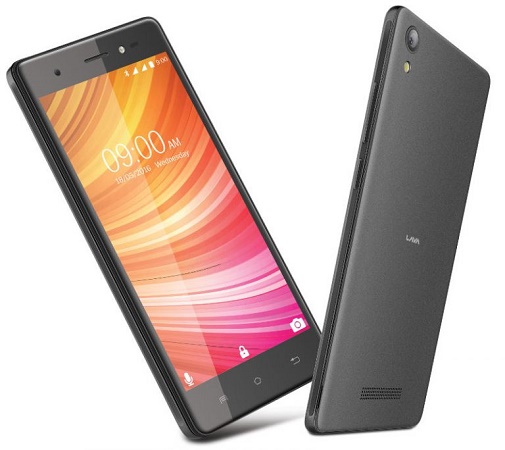 Lava International Ltd. is an Indian smartphone manufacturing company, which was founded in 2009. The company is headquartered in Noida....