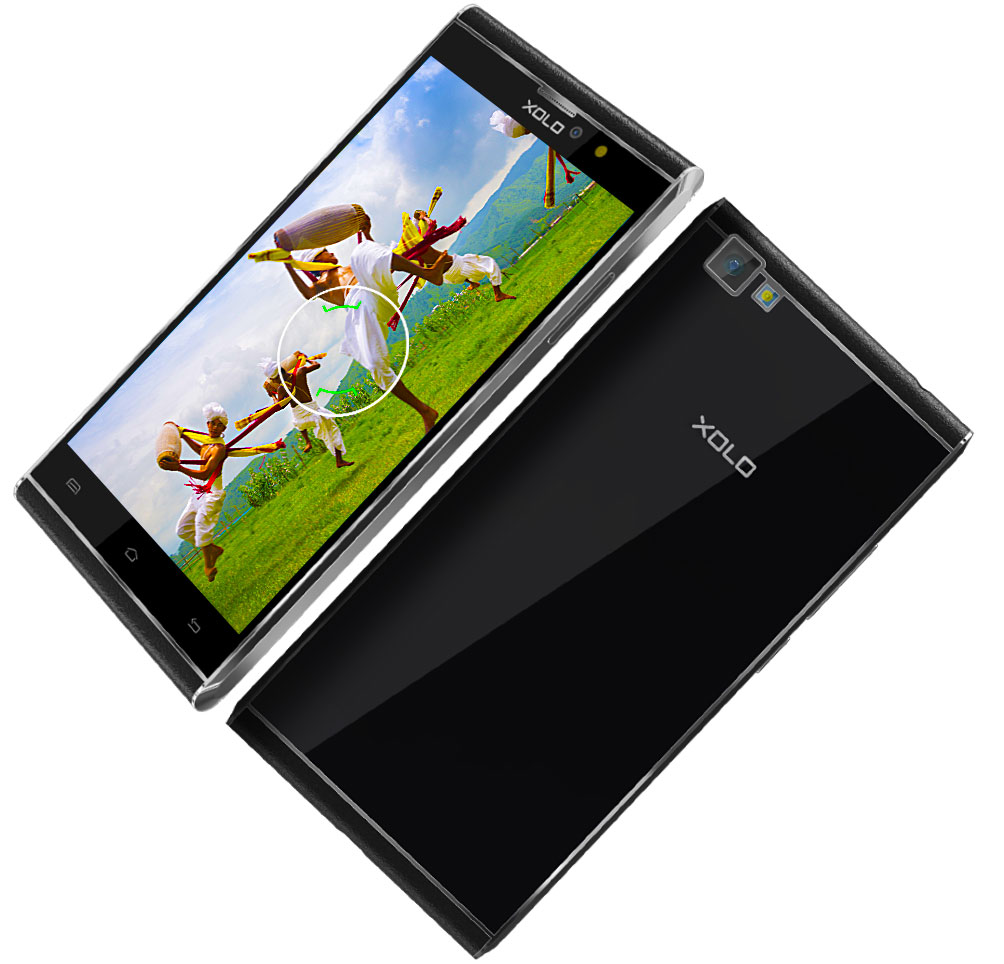 Perhaps no other Indian smartphone company is as prolific as Lava International as it has launched innumerable handsets since its inception in 2009 and is maintaining the trend with full gusto. The Xolo Black 1x was one handset of Lava that created a lot of hype surrounding its release in October 2015. The Xolo Black 1x gives stiff competition to other smartphones classed under its genre as it was modestly priced in comparison to its features.

You just have to shell out Rs. 8,999 and in return you get a phone with a 5-inch touch-screen display that mirrors decent images and is compatible with 4G LTE connectivity. The device is powered by a robust octa-core processor that is further boosted by an interactive Android OS and Li-Po battery. The handset is so light and compact that you won’t even feel you’re carrying it. Packed to the brim with a multiplicity of handy attributes and apps, the Lava Xolo Black 1x is a value for money smartphone for aficionados and enthusiasts.

The handset comes sheathed in a glossy framework that is just 7.6 mm thick at the bezel enabling you to hold it firmly in your wrist. At the same time, Xolo Black 1x weighs a mere 125 gms which means it simply does not transfer any bulk to your hand. Keep the handset in your shirt or trouser pocket and carry it with élan.

The hardy metallic casing ensures that the phone does not break or shatter in case of an unforeseen collision or accidental drop. The display remains safeguarded from bumps, grazes, and sudden impacts because of the Asahi Dragontrail Glass screen. Each and every image or picture on the UI appears vivid and immaculate thanks to the 12.7 cm Full HD display that exploits IPS lamination technology and packs in 441 pixels in every square of its 1080 x 1920 pixel resolution.

More from iSpyPrice: Check out this list of all new Xolo smartphones

Images that you see are lifelike, full bodied, and colorful because of HD display that offers extended viewing angles and the NTSC color palette that helps in mirroring the full color range without compromising on sharpness. You’re able to complete multiple tasks in a very short period of time, courtesy the potent 1.3 GHz MediaTek octa-core processor with 64-bit architecture. 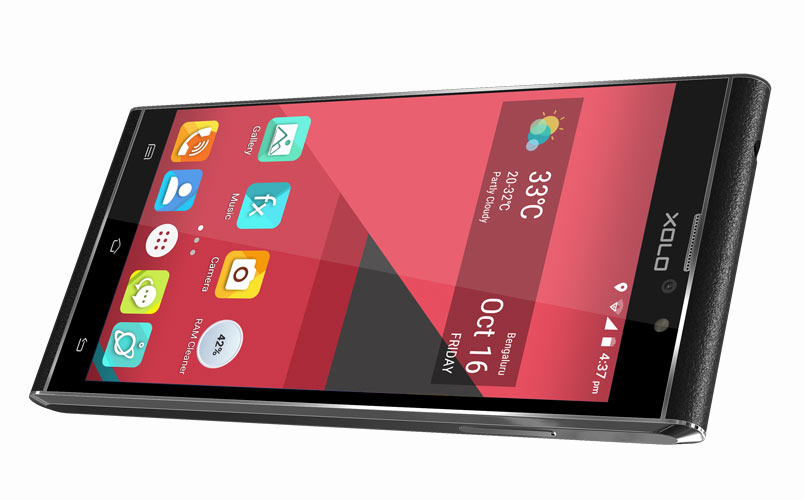 Coupled with a 3 GB RAM and Android Lollipop 5.1 OS, the processor revs up the phone letting you smoothly navigate through features, enabling you to play video games in full throttle mode and download unlimited apps speedily. An internal storage potential of 32 GB expandable up to a mammoth 128 GB with a microSD card renders comfortable archiving of near infinite number of files and folders.

Comprehensive hardware connectivity is another plus that this handset can boast of. The 2400 mAh Lithium Polymer battery makes the phone a decent performer as it delivers 394 hours and 354 hours of standby time on 2G and 3G networks respectively. On the other hand, a talk-time of 27 hours and 12 hours correspondingly on 2G and 3G networks is appreciable as well.

The main camera at the rear of 13 mega-pixels comes with phase-detection and LED flash features allowing you to frame and capture shots quickly as well as effortlessly under all light conditions. Other camera features including geo tagging removal, panorama mode, red eye, HDR, face recognition, image stabilization, auto tuning and scene detection.

Way back in July of 2015, Lava had launched Xolo Black that was the first offering of the company which had three cameras. In fact, it was the first indigenous smartphone model to have three cameras. Comparing and contrasting Xolo Black 1x with Xolo Black, it is observed that the latter ups the ante with a larger display screen, more powerful battery, and an OS that gets a leg-up because of Hive UI.

The main camera has two lens. One of 13 mega-pixels and another of 2 megapixels (that makes up two cameras, essentially 2-in-one) and also has more features than the primary camera of Xolo Black 1x. The only attribute over which the Xolo Black 1x scores over Xolo Black is that the former has a higher internal storage space. All in all, the Xolo Black is a more advanced handset compared to Xolo Black 1x and hence it’s higher price of Rs. 10,499 is justified as well. 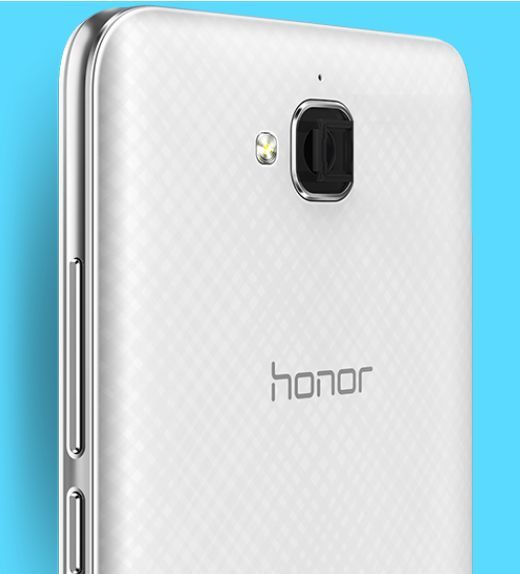 Huawei has launched the new Huawei Honor Holly 2 Plus in India. This latest smartphone from Huawei is part of...