Xiaomi is one of the fastest selling China based smartphone brands and have been progressively working on developing better models at best market price. On 20TH September Xiaomi released the first teaser of its much awaited Xiaomi Mi 5s that is expected to be unveiled on 27th September in an event organised at China National Convention Centre, Beijing. But the buzz around the market is about the grand debut of another awaited Xiaomi phone, Mi Note 2 with latest feature leaks of Mi Note 2 Pro.

There are numerous leaks regarding the Mi Note 2 and it is speculated to be powered by superior 2.6 GHz Quad Core Snapdragon 821 processor for superior performance.

The phone is rumoured to support an inbuilt mega memory of 8GB RAM and is to be backed by Android 7.0 Nougat with MIUI8. 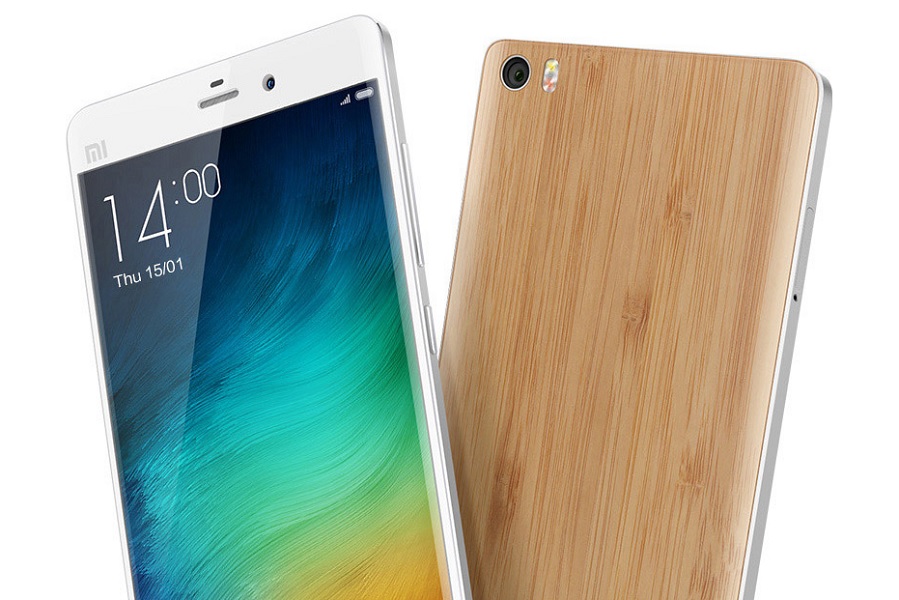 There is no hint or signal officially by the company for launch of Xiaomi Note 2 Pro but all the speculation is based on a screenshot that was posted on “Weibo”. The chipset of Xiaomi Note 2 is also expected to feature Snapdragon 821 for powerful performance. The detail of Xiaomi Note 2 Pro are very limited and is all rumoured but there are few heads up about features that Xiaomi Note 2 is to feature. Mi Note 2 is expected to come with two storage variants of 64GB ROM and 128GB ROM along with support for multiple connectivity features. It is rumoured to support USB Type-C port, fingerprint sensor and two speaker grilles a for enhanced security of the phone. The phone is to be backed by a battery with capacity of 2600mAh.

There is lot of talks about the awaited phones but all is expected to be clear post the event on 27th September. The two variants of Mi Note 2 are expected to be priced around CNY 2,499( around Rs 25,000) for the 64GB ROM and the one with 128GB ROM is expected to be priced at CNY 2,799 around Rs 28,000. The screenshot is not yet confirmed and information will be only unveiled on the day of the event. There might be a fair chance that the screenshot is about information of one of the variants of the to be launched phone. 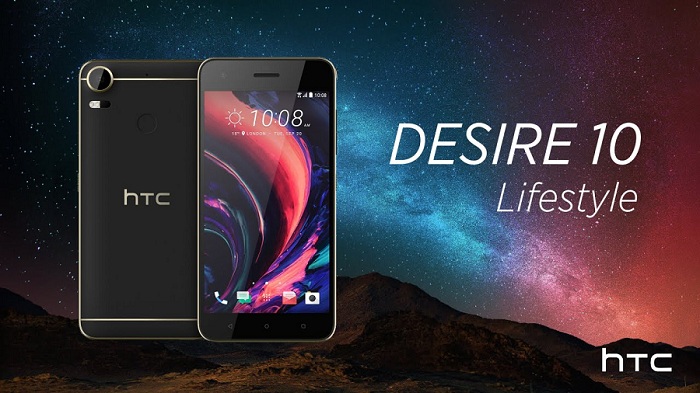