About The Moto G5 Plus Smartphone : 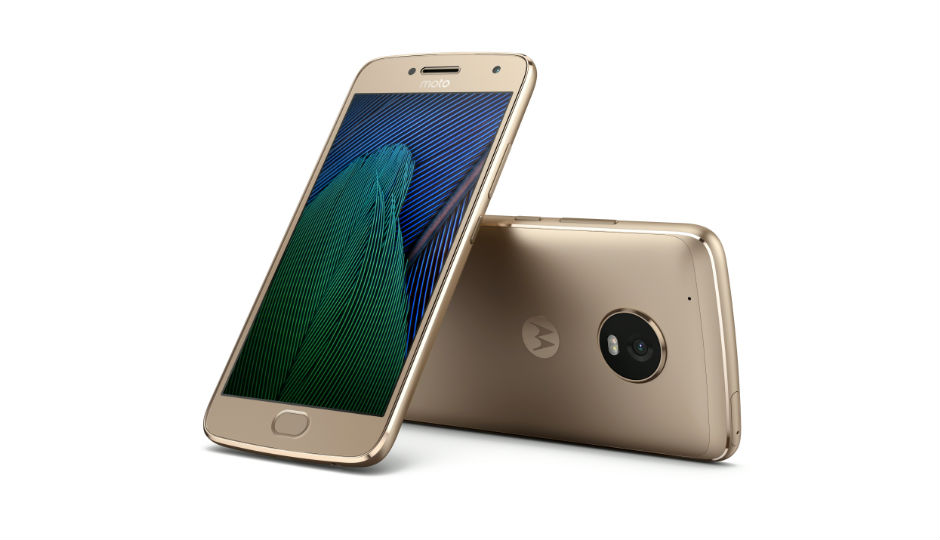 Specifications of the Moto G5 Plus Smartphone :

Ayyappan R (Director-Mobiles, Flipkart) said that buyers response towards Moto G5 Plus Smartphone shows that customers are looking to get the latest technology at affordable price and this amazing sale shows that Flipkart’s Customers have amazing faith in the firm. He also said that Flipkart is offering various offers such as “BuyBack Guarantee”, Exchange Offers and No Cost EMI Offer to help the Digital Transition in India. 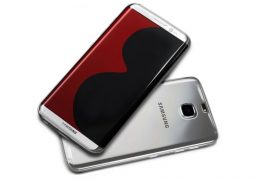 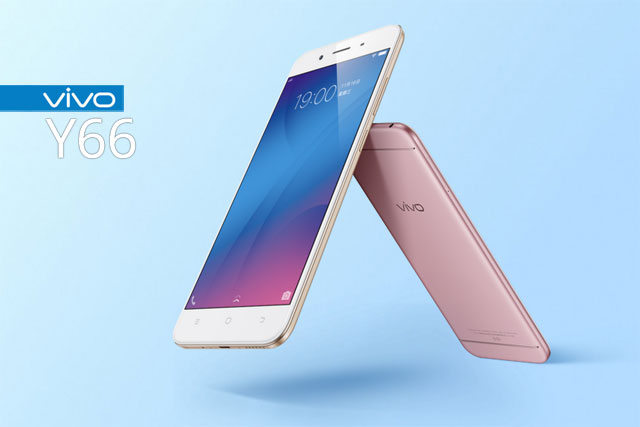 After one month of launching "Vivo Y25" Smartphone in Malaysia (Not Launched in India Yet), Vivo has launched its...