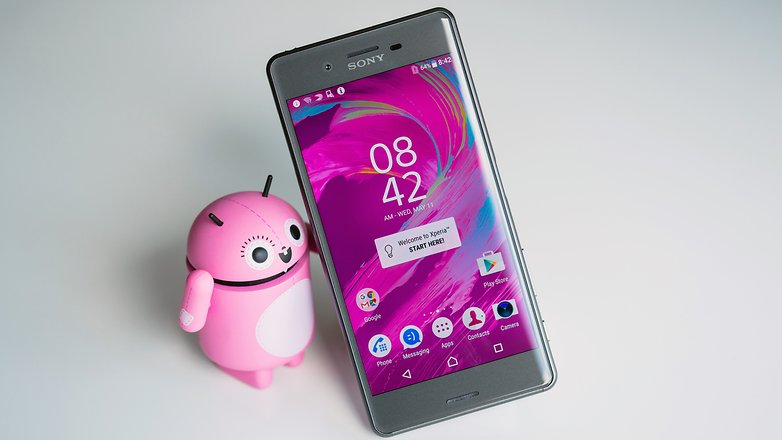 Update of Nougat for the Sony phones

According to a report by Xperia Blog the firmware build number 39.2.A.0.327 has started rolling out its Android 7.0 Nougat for Xperia X Performance and Xperia X Performance Dual. With the update there are many significant interface change noticed in the phone that makes them more credible. One of the major change is the inclusion of multi-window, direct replies, quick settings etc. The phone also supports extended battery life for the updated users and has support for multi-locale which is an exclusive part of the phone update.

• The phone sports a HD display with a screen size of 5.00 inch for enhanced clarity and focus on a screen resolution of 1080 x 1920 pixels giving better clarity.

• It boasts of a internal storage of 3GB RAM with inbuilt memory of 32GB ROM which can be further expanded in microSD card.

• It has a rear camera of 23 megapixel along with a selfie clicker of 13-megapixel making it a great camera phone.

• The Sony phone is backed by a battery capacity of 2700mAh for better hours of talktime. 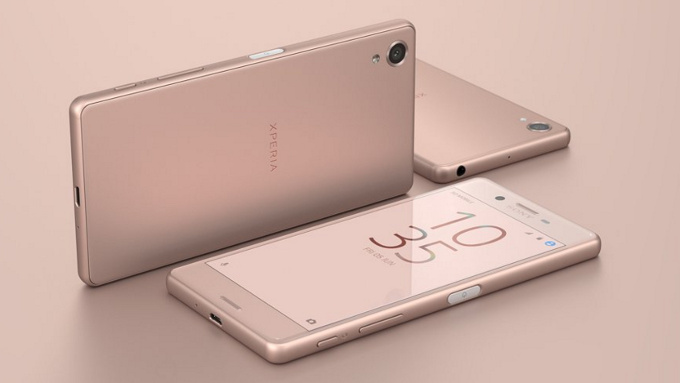 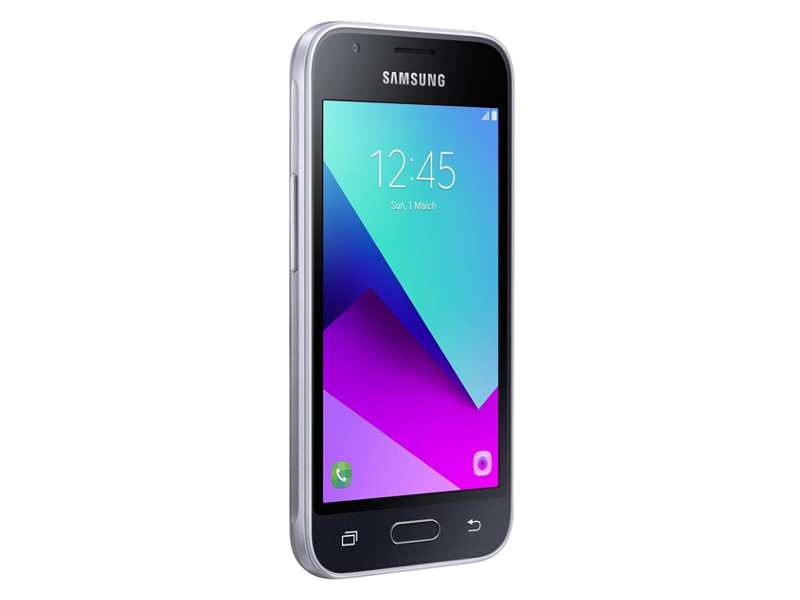 Samsung can always make way for surprise and it is not a big deal for the smartphone giant to show...