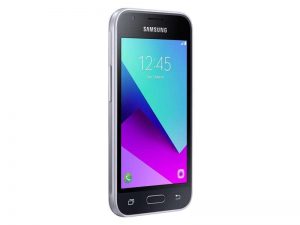 Samsung can always make way for surprise and it is not a big deal for the smartphone giant to show up phones in online sites without any official launch information. Such is the case with the latest Samsung Galaxy J1 Mini Prime where the unlocked variant of the phone are available for sale on Amazon and eBay in US with a price of $89.99 (roughly Rs 6,000). It is to be noted however that Samsung did not mention officially about its launch neither put any information about the phone on its official Website.

• The phone sports a WVGA display screen with size of 4 inch inclusive of 233 ppi and has a resolution of 480 x 800 pixels screen resolution.

• It comes with a rear camera of 5 megapixel with features like autofocus, LED Flash and sports a selfie clicker of 0.3 megapixel. 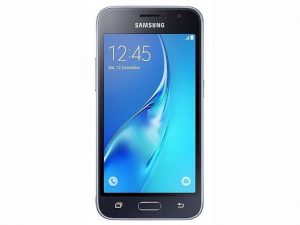 It has many other features and completely great for the price it is up for sale. It is light in weight weighing only 123 grams. The phone is supported by GPRS/EDGE/3G connectivity for satisfactory internet connection, compatible with Wi-Fi 802.11 b/g/n, has bluetooth connection for instant data transfer, supports GPS and also micro-USB. The phone however doesn’t support 4G. It supports dual SIM cards. It is backed by an average but removable battery of 1500mAh.

Although Samsung has not given its words on the launch of the phone but it is up for sale on the two major online giants. It is available on eBay at a price of $86.99 (around Rs 5,900) and on Amazon it is up for $89.99 (around Rs 6,000). It is simple and yet designed with minimal approach and has looks very similar to Samsung Galaxy J1 launched early in 2016. The phone is available in three colour variants which are black, white and gold colours. The phone is feature rich and extremely affordable and as of now its availability in other international markets cannot be ascertained. 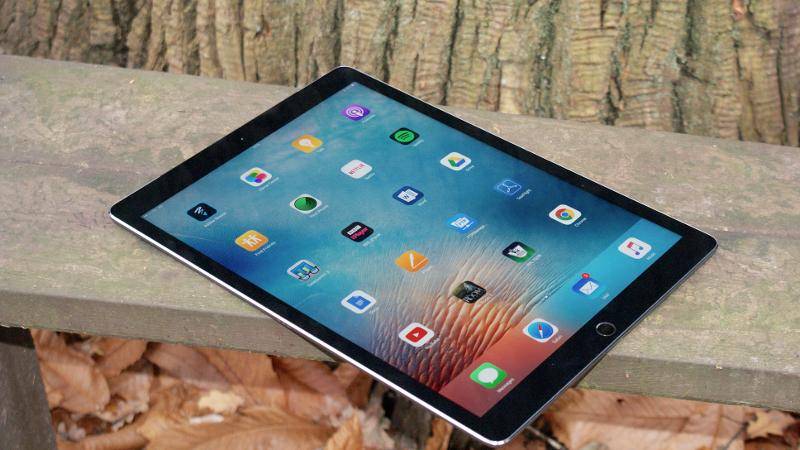 Apple is very particular about its products and takes extra measures before the actual product launch. Apple gave its full...