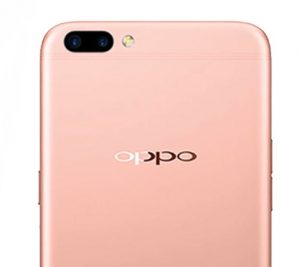 What are the features of this new phone according to the leaked information by the benchmark listing?

• The benchmark listing of the smartphone AnTuTu suggested that the phone will be having Android 7.1.1 Nougat.

• The set will also features dual camera setup at rear with 20 megapixels at both front as well as rear.

• It is said that the phone set Oppo R11 will having memory in built of 64GB.

After being leaked about different features regarding the mobile set, there has been mixed reactions regarding this. The customers are quite excited to know this new features as well as best things which is supposedly to be provided by the Oppo. With this major breakthrough tips by the listing benchmark AnTuTu the various news article, blog page, and other technical news sites are giving various reports regarding this news. 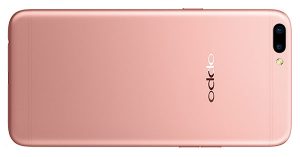 Recently Oppo F3 was launched in India during the first week of this month. The Oppo smartphone went on gaining many customers and was widely accepted as well as given many positive reviews by these audiences. The main highlighting feature of this recently launched phone was the dual selfie camera. With respect to the design it was said that the Oppo F3 is similar to Oppo F3 in design but is very different in the matter of specifications.

With the major features being leaked it is matter of challenge to know whether the audiences will perceive it as well as receive it with all positivity’s. Since many of them were excited to know its features not by getting leaked rather by knowing it after buying. But since it is been leaked hence it has brought the question whether it will be performing well or not. 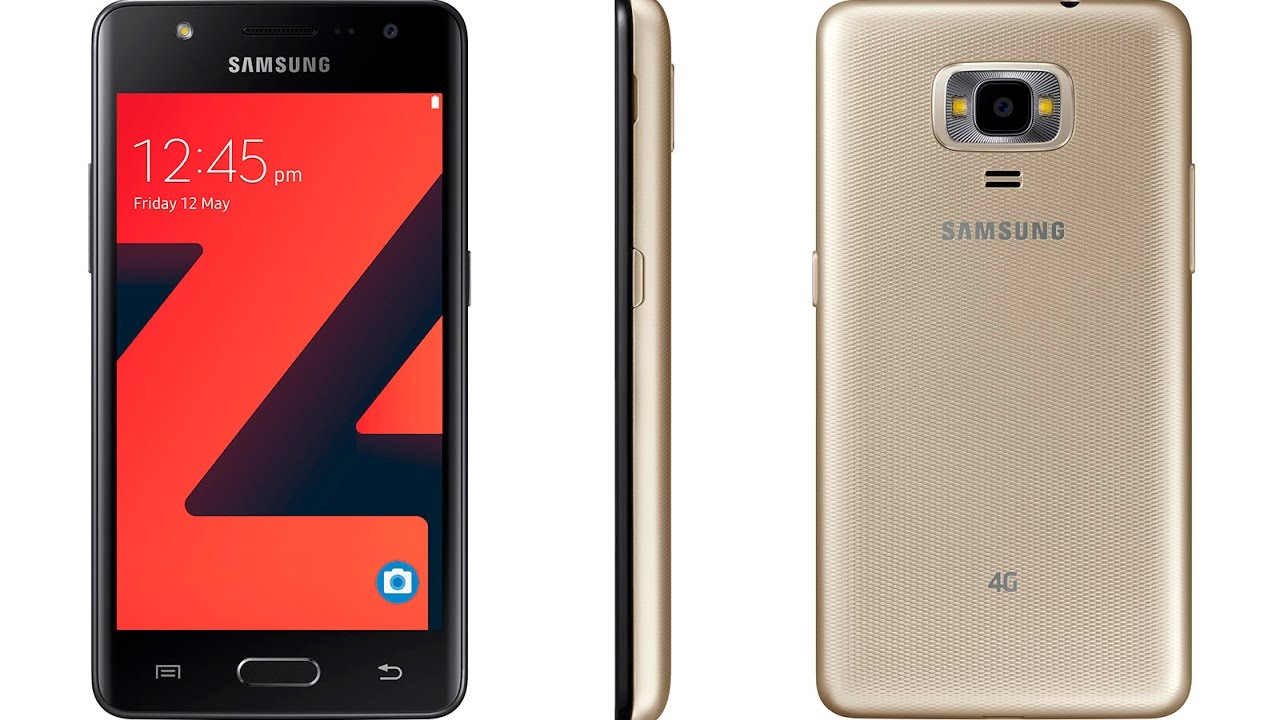 Samsung launched its smartphone Samsung Z4 on Monday and available on stores from this Friday. Samsung Z4 smartphone priced at...