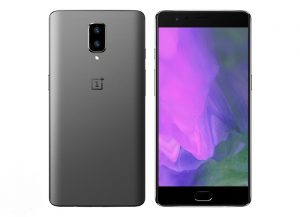 OnePlus 5– The new flagship of the Chinese Smartphone would strike the market soon! Though there is no official announcement for the release date, the teaser released recently confirms its release within these few days! Loads of rumors are revolving in the web market without any confirmation about the release date!

The Chinese Smartphone brand OnePlus has given high efforts and concentration for designing the smart device. OnePlus 5 is an ultimate smart device from the brand integrating exciting features!

The recently released teaser reveals, OnePlus 5 sports a 16 megapixel front and rear camera. The device is further coupled to a sensor- Sony IMX398 with 1.12-micron pixels. The report suggests OnePlus 5 couples the same setup for the camera as in Oppo R9s.

Detailed specs and features for OnePlus 5 gets released in intervals, and it is not for the first time. All the published rumors can’t be considered to be authentic unless OnePlus confirms those officially!

AnTuTu listing featured OnePlus 5 and revealed certain features about the flagship phone. With model number- A5000, OnePlus 5 would strike the market as mentioned in the listing. OnePlus 5 would have a 6GB RAM along with internal storage of 64GB. OnePLus 5 would run Android 7.1.1 operating system. Most of the features listed on AnTuTu listing highlights the earlier leaked rumors. 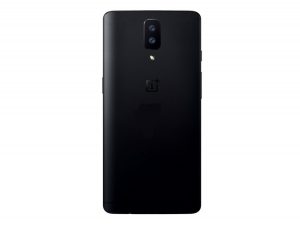 As per the released rumors, OnePlus 5 could use Hydrogen Operating System. This fact is almost certain as OnePlus 3, and OnePlus 3T already are powered by Android Nougat and are based on Oxygen OS.

As per the rumors, latest processor of Qualcomm- Snapdragon 835 SoC powers OnePlus 5. The upcoming flagship from OnePlus would probably be paired with GPU-Adreno 540.

A 3600mAh battery powers the new OnePlus 5. The battery set up is similar to OnePlus 3T, but it does involve fast charging ability. Such battery feature would charge OnePlus 5 25% faster in comparison to OnePlus 3T.

Dual camera set up of OnePlus 5 has become the matter of discussion in the tech world. Few days to wait to reveal the authentication of the rumored specs and features! 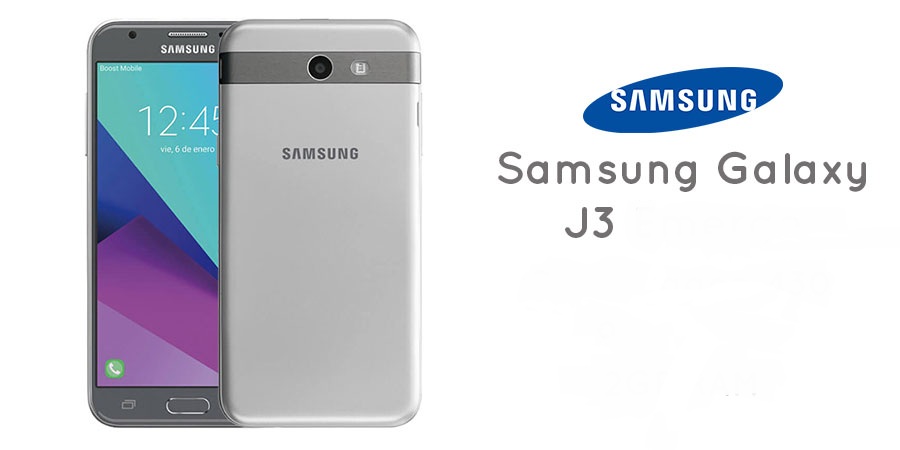 Recently Samsung launched its latest smartphone under the Galaxy J series. This smartphone is named as Galaxy J3 2017...