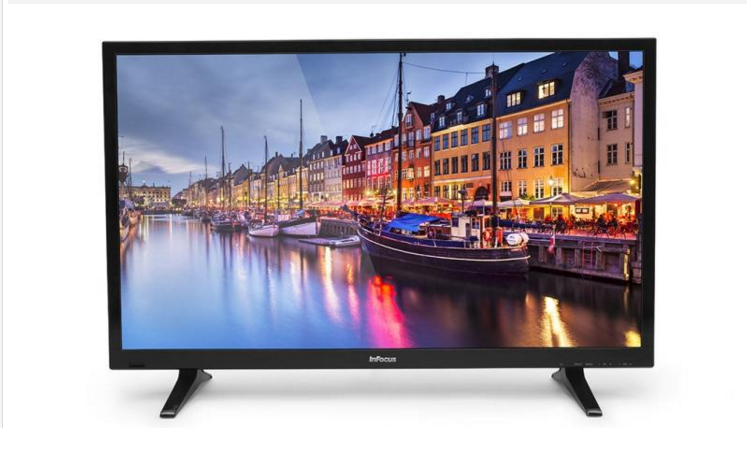 Being one of the reputed Smartphone and LED TVs, InFocus announced that it is going to extent its Television range by launching a 40 inch Full HD LED television soon. This innovative TV will be valued at Rs.23990. This 40 inch TV will be made available to you for sale exclusively through Flipkart.

The complete range of LED TVs that has been announced to be launched by InFocus would TV size options from 24 inches to 40 inches. The price range starts from Rs.9,999 for 24 inch TV up to Rs.23990 for 40 inch LES TV. Among all the options available in this range the 40 inch LED TV is expected to get highest popularity this time. Because 40 inch TV is desirable to the majority at most promising rates. As company has already valued the price of its new 40 inch LED TV at attention grabbing amount so company is confident enough this time. Moreover as per InFocus, the American company, this 40 inch TV will be launch with an extended introductory warranty that will last for 3 years which is also a plus point for this options in the upcoming range of InFocus. 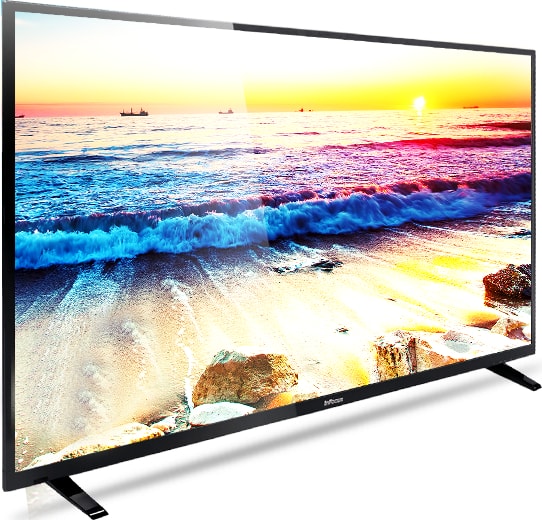 According to the country head of InFocus, SachinThapar 40 inch is a more suitable and probably most demanded size of televisions in the Indian market and thus that they decided to launch a 40 inch LED TV size at most affordable rates. This TV will have a smart UV2A technology, FHD resolution and superior contrast ratio with it on the basis of which company is quite confident that this innovative TV would be loved by most of the population here in India.

According to Amit Bansal the head of Large Appliances Flipkart, the InFocus had been one of the biggest hit on Flipkart for its range of TVs last year and that they are happy to make customers available with its 40 inch LED TV on Flipkart exclusively. As per Anil they are quite confident with the fact that this TV is going to rock the market as it has been priced at most affordable rates.

The television range offered by InFocus has been manufactured by the Chinese manufacturing giant Foxconn. The other TVs launched in this range are being made available online through Snapdeal & Amazon but this has been made available for sale exclusively through Flipkart.

Well this strategy would be known to the InFocus alone but it would be a fact of great interest to see to which extent this gets successful. 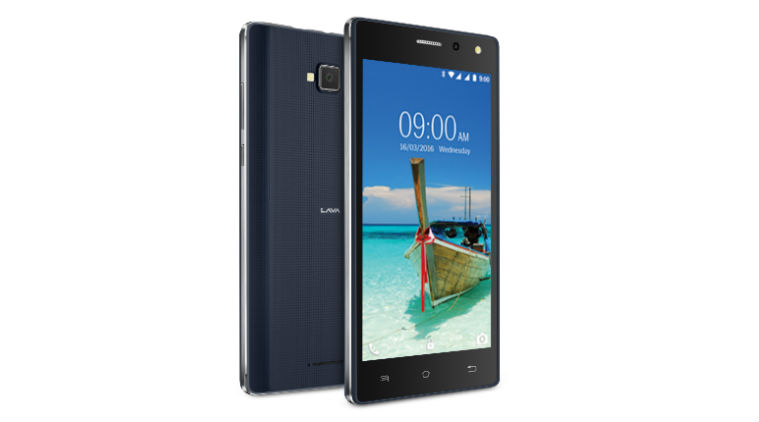 Earlier this month Lava had launched a new budget phone in the Indian market. The Lava A82 is a sub-5,000...