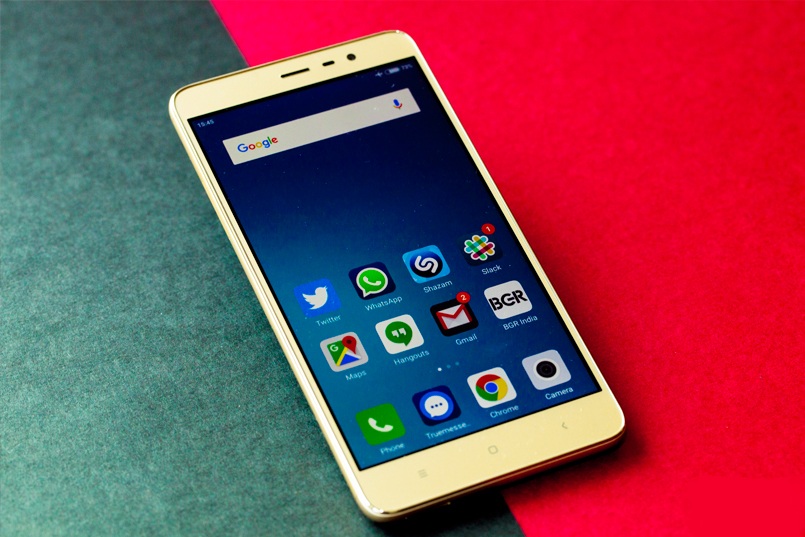 On Monday the big wig Smartphone Company Xiaomi announced that it has shipped almost 1.75 million units of Redmi Note 3 Smartphone devices in a time frame of just five months!

The company in its further statement pointed towards the report from IDC which said that 880,000 units of the Redmi 3 Smartphones were shipped in the second quarter of 2016 of the online channel.

Which the company claims that is almost the twice amount of the next highest amount of shipped Smartphones in India during that period.

The Senior Market Analyst in the Client Devices section of the IDC, as pointed to by the Chinese Smartphone company, Karthik J stated, “Redmi Note 3 was not only the top selling model in online channel but also a star product for the vendor contributing to the majority of Xiaomi’s total shipments in Q2 2016.”

Xiaomi added a separate statement in addition to the IDC report that said that Redmi Note 3 is the most shipped Smartphone device ever in the history of the Indian market at any given quarter. 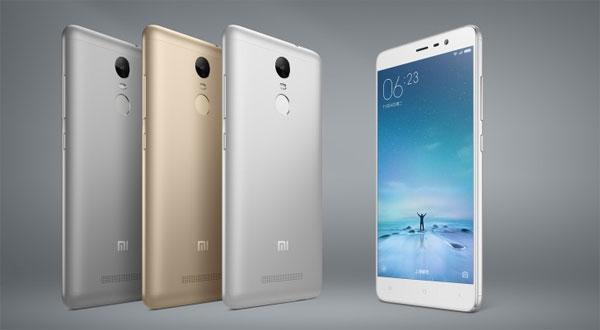 To recall the facts, Xiaomi Redmi Note 3 was released in India in March.

The Chinese company entered on the July of 2014 in the Indian Market and since then in its almost two years span of running its business here has seen a 72 percent growth on year on year rate when it came to the sales of its Smartphones!

The head of Xiaomi India, Manu Jain stated that, “It has been extremely encouraging to witness the overwhelming support for Redmi Note 3 in India, such that it has become the best-selling Smartphone ever in the online market. We cannot thank our Mi Fans enough for such an incredible response and making this success possible for us. Our commitment towards Make in India has further acted as a catalyst in meeting the demand for our popular Redmi series. We are committed to sustaining the momentum and will continue to launch amazing products here in India.” 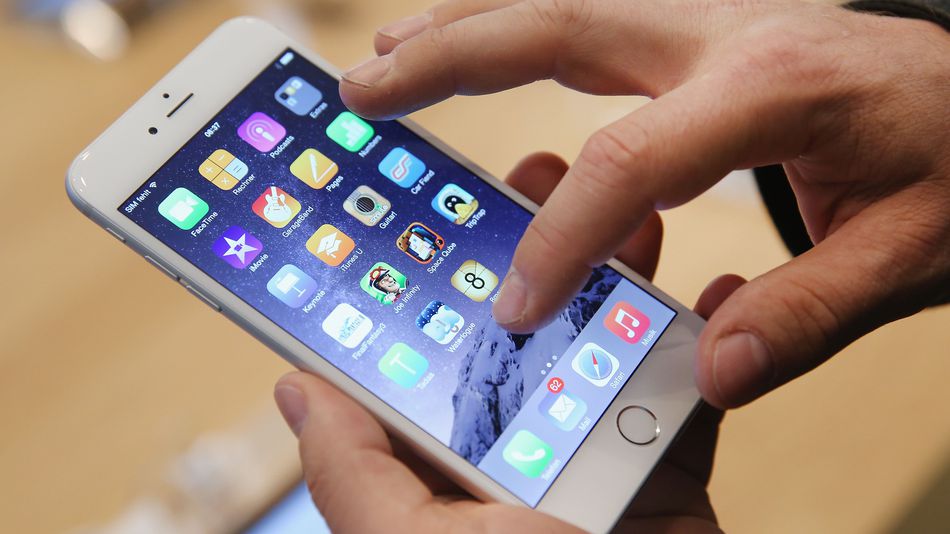 iPhone 6 and iPhone 6 Plus having touch /display issues all over the globe!

As per the many notices to the phenomena of touch response issues in the new iPhone 6 and iPhone 6...