Oppo has been in news for its speciality of camera focused phones and it launched in August its selfie-focused smartphone Oppo F1s at a price of Rs 17,990. The phone was available for sale exclusively through Amazon India initially and later via other online retail stores. This time the company has launched an upgraded version of Oppo F1s that boasted on increased RAM of 4GB and ROM of 64GB. The increased storage is the major different between the original and newly launched variant.

• It runs on the Android 5.1 Lollipop OS inclusive of ColorOS 3.0 and powered by the efficient Octa-Core MediaTek MT6750 SoC processor along with Mali-T860 MP2 GPU.

• It flaunts of a IPS display in HD with display screen size of 5.5 inch and the screen is protected by Corning Gorilla Glass 4. It is also backed by gloved and wet touch.

• The new variant boast of 4GB RAM along with an internal storage of 64GB ROM where the previous one has 3GB RAM.

• The Oppo phone is integrated with a rear camera of 13 megapixel with dual LED flash, PDAF autofocus etc and being a selfie focused phone it has a 16 Megapixel front camera which is the major focus of the phone. The selfie clicker has features like 1/3.1 inch sensor along with f/2.0 aperture, Beautify 4.0 app for editing, screen flash and many others. 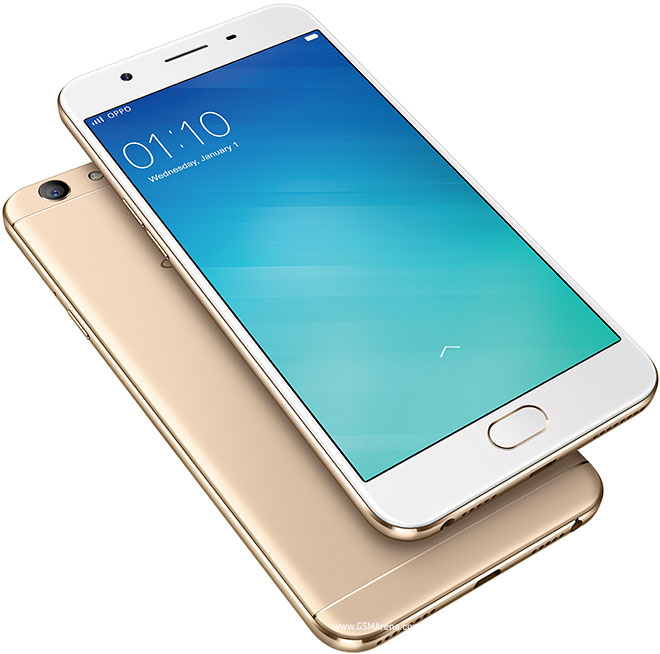 Other features of the phone

The phone bears great connectivity features that include 4G LTE for rapid connectivity, Wi-Fi 802.11 b/g/n for uninterrupted access to internet, USB OTG, GPS for finding location, Bluetooth v4.0 for data share etc. The phone is backed by battery of 3075mAh that gives it longer talktime. The phone have many inbuilt sensors that include proximity sensor, ambient light sensor, accelerometer and digital compass. It also has a fingerprint sensor on home button that is able to unlock the phone in 0.22 seconds and the company is looking forward to using the fingerprint sensor to make calls and open apps.

The features of the variant of the Oppo phone are same to the previously launched one but the major different lies in the internal memory. The phone is launched at a price of Rs 18,990 and just for Rs 1000 more one is able to get 4GB RAM and 64GB ROM. The phone will be available for sale by end of November through offline retailers and will be available on Amazon India from December. 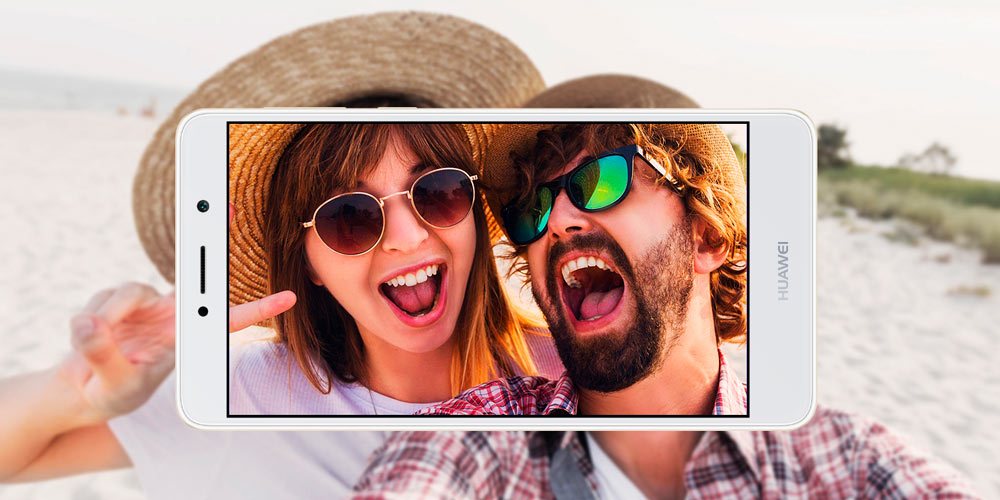 Huawei is on roll and has launched phones one after another with Mate 9, Mate 9 pro and Mate 9...