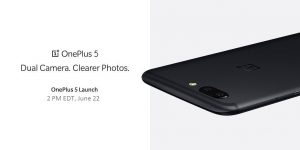 • The OnePlus 5 Smartphone may have a 16 megapixel Sensor.

• Amazon India Teaser Page Source Code suggests that it may have 8 GB RAM.

• The Smartphone will be launched on 22 June in India.

The Source Code and the Low Light Picture :

A well known Tipster, Evan Blass has spotted the line “OnePlus 5 Powered by 2.35 GHz Octa Core Snapdragon 835 Processor & 8 GB RAM will release on 22 June 2017 as Exclusive at Amazon.in” in Source Code of the Teaser Page. The Source Code as well as an Image Shared by Pete Lau (OnePlus CEO) gives details about various features and specifications of the upcoming OnePlus 5 Smartphone. More about the Smartphone is described in the next section. 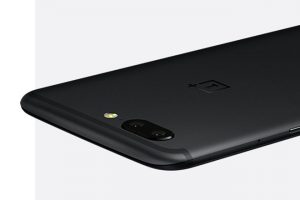 The Source Code of Amazon shows that the Smartphone may have 8 GB RAM. The Teaser Page of the Smartphone also mentions that OnePlus 5 Smartphone will have a Snapdragon 835 Processor (Already Confirmed by the Firm). Pete Lau (OnePlus CEO) has shared (on Weibo, a Chinese Micro-blogging Site) a Picture taken from OnePlus 5 in Night to show that the device clicks amazing pictures in Low Light. GSMArena reported that the Metadata of the shared image shows that it is taken from a 16 megapixel Sensor.

There are also leaks that suggest that the OnePlus Smartphone will have a Horizontal Dual Rear Camera Setup. Apart from all these features and specs, it is also expected that the Smartphone may have 5.5 inch Display Screen with 1440 x 2560 Pixels Resolution, 2.35 GHz Octa Core Processor, 16 megapixel Front Camera, Android 7.1 OS, 64 GB Internal Storage, 23 megapixel Rear Camera and 4000 mAh Battery. 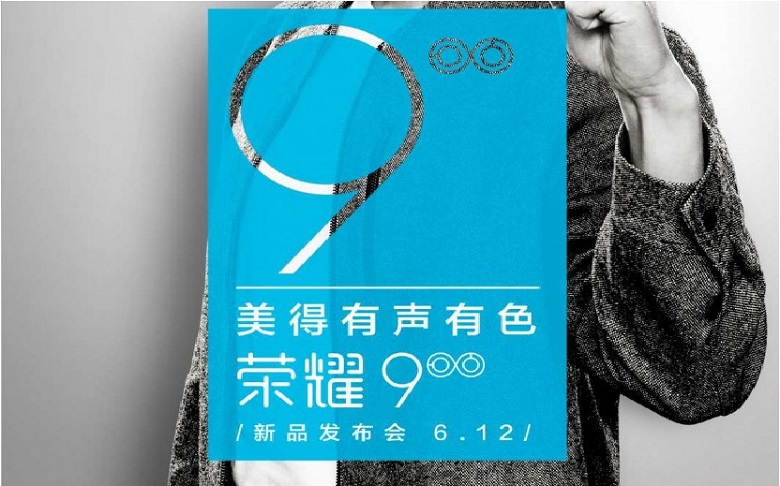 Huawei's Honor 9 Smartphone has been always the part of Leaks and Rumors. The Huawei Smartphone now has an Official...