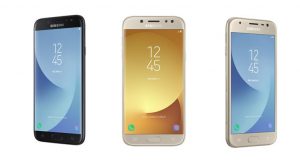 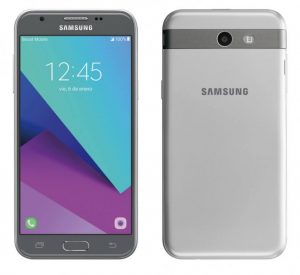 The highlights of the device are Metallic Design, 4G VoLTE Support and Android 7.0 Nougat OS. The Samsung Smartphone is priced at EUR 279 (around Rs 19600) in Europe. The J5 will be available in Black & Gold Colors by end of June. The Back Panel of device has Curved Antenna Design along with Vertical Camera Capsule at Top. The device has Home Button just below the Screen & the Fingerprint Scanner is placed underneath the Home Button. The Power Button is placed on the Left Edge while the Volume Buttons are placed on Right Edge. 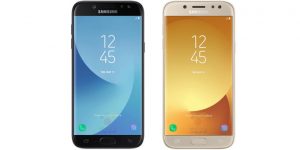 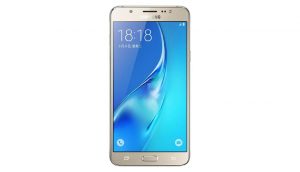 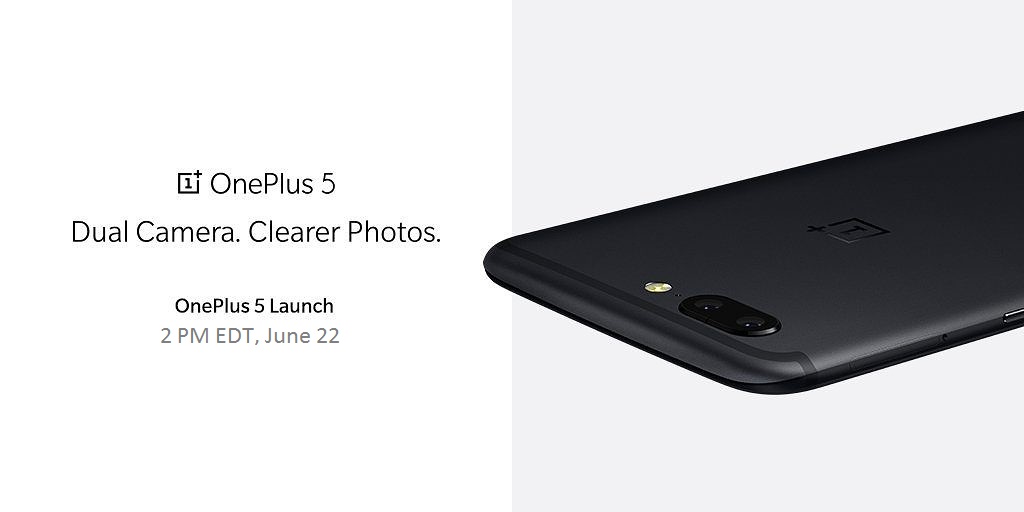 OnePlus has confirmed that the OnePlus 5 Smartphone will be launched on 22 June in India and Amazon India...