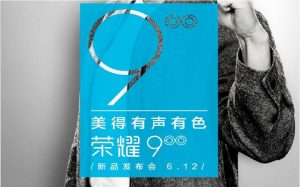 • The Leaked Poster and the Earlier Teaser both suggest the same Launch Date. 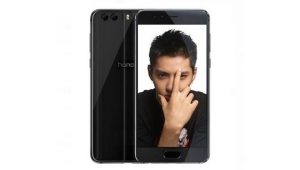 The Leaked Poster of Huawei Honor 9 Smartphone indicates that the device will feature a Dual Rear Camera Setup with a 20 megapixel Camera and a 12 megapixel Camera. It is also expected that the device may also have a HiSilicon Kirin 960 SoC along with 4 GB or 6 GB RAM. The new Honor Device may feature a 5.2 inch Full HD Display Screen. The Smartphone may run EMUI skin on top of Android 7.1.1 Nougat OS. Apart from these leaks and rumours, nothing about the features and specs of the device has been revealed yet so we should wait for the official announcement to know more about the Smartphone.

Honor 6X is Now Available at Starting Price of Rs 11,999 via Amazon in India

Honor (Huawei’s Terminal Brand) has launched the Mid-Range Smartphone “Honor 6X” in India in January 2017. Just after a few...