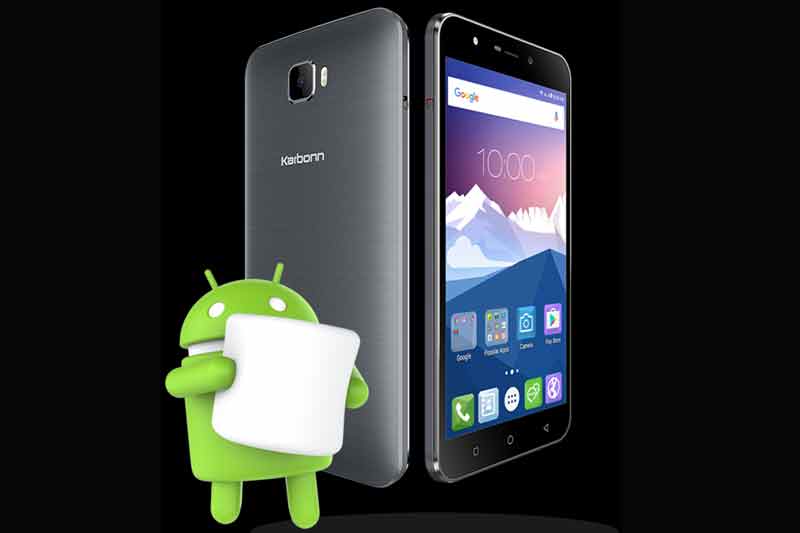 Karbonn has launched a new Smartphone, Known as Karbonn K9 Viraat. Karbonn has just launched a Fashion Eye Smartphone last month, which was appreciated by the users and is successful in the market. It is packing itself for a much higher jump in the world of Smartphone. Karbonn is providing a better Smartphone at such a budget price with high specifications.

Real highlights of the handset are regarded in the key points:

• It has the latest processor of 1.3GHz Quad-core MediaTek

• 1GB of RAM empowers the Smartphone.

• The Smartphone is provided with 8 GB ROM, and User memory will be approximately 6 GB. It can be expandable up to 64GB with MicroSD.

• The 3.5mm headphone jack inherits it.

• It has a significant camera of 5-megapixels as a rear camera with LED flash, and it is providing 3.2 megapixels for the front camera. Autofocus enhances the camera and 1080p video recording at 30fps.

Other specifications of Karbonn K9 Viraat:

It is working in the OS of Android 6.0 Marshmallow.The device is currently available on snapdeal at a nominal price of RS 5,990. The handset is present in different exciting colours in Champagne and Black colour variants. It has been boosted by the 2800 mAh battery which is believed to be a great effort up to 350 hours of standby time and lasts up to 8 hours of talk time. It is also providing some complementary accessories such as Screen Protector, and Protective Case.

As Karbonn is a domestic Smartphone, so users have a lot of expectations from the company. When it comes to analyzing its specifications, the Smartphone lacked in some of the aspects such as the Smartphone is not 4G enabled and it is providing just 1GB RAM . Now, it is up to the users, how they response and perceive this Smartphone in their way. As per the budget price of the Karbonn k9 Viraat, it has a great chance to be considered in the market. 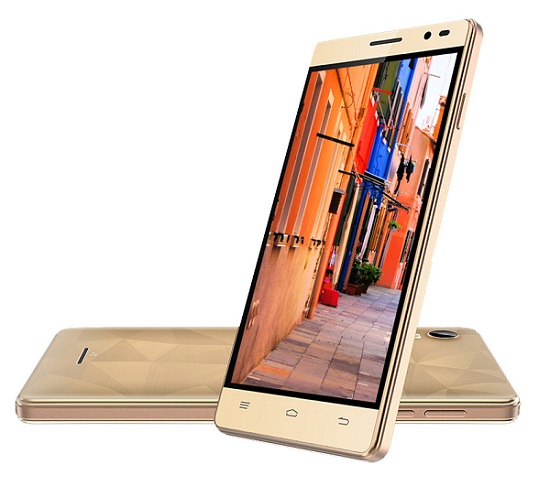 Intex has launched a new Smartphone Intex Aqua power HD 4G . It is latest Smartphone in the Aqua series with 4G...