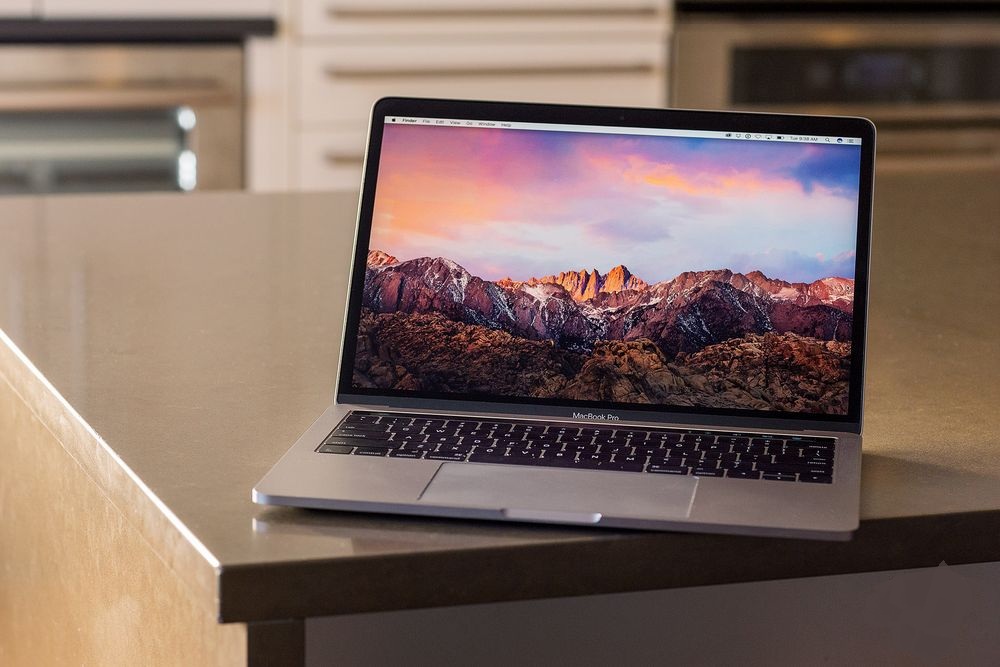 MacBook Pro 2016 was one of the most awaited laptop for the year but users did complain about issues related to its graphic card. The graphic card issue went lot more than minor issues as some also raised issues about unrecoverable crashes. But the happy news is that the issue has been resolved by update to the latest macOS Sierra 10.12.2. The information and resolution was replied via a grievance mail that was addresses by Craig Federighi, Senior Vice President of Software Engineering, Apple.

Update to macOS Sierra 10.12.2 as resolution

Currently the macOS Sierra 10.12.2 is being tested by the beta program team and developers and is expected to be out soon. It is expected that as per the mail received by Apple Senior Employee after the laptops are updated to macOS Sierra 10.12.2 the issue related to this will be resolved. The e-mail was first reported by MacRumours and accordingly stated – “Thanks for the note! We believe we have addressed all of these graphics issues in the latest(beta) of Sierra 10.12.2.” As claimed by the e-mail the laptop will continue to run normal after the required upgrades. 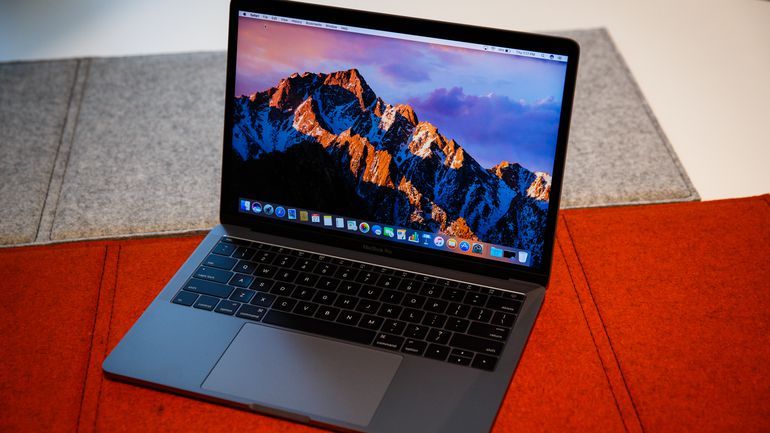 Reason behind the graphic card crash

Users have their own version of the problem and every users claim different reason for issues related to graphic cards. Many users of the laptop have claimed that on using Adobe Media Encoder there was problem raised related to graphic cards. This eventually led to crashing of the computer. Many users also claim that the issue is related to photo apps. One of the user also claimed one using photo apps and others due to graphic card issue the laptop starts to flash red and green hues in chequered ways. Some of users believe that the issue is caused due to the TouchBar present in the laptop both in the MacBook Pro 13-inch and MacBook Pro 15-inch variants.

Apple is yet to find out the exact reason for the graphic card issue but as per rumours the upgrade to macOS Sierra will be a solution to the problem. The mail is yet to be verified however but mostly it is expected to be true. Now most of the users of the laptop are waiting for the release of macOS Sierra 10.12.2 update to get confirmation about the resolution. Apart from the graphic card issue many of the MacBook Pro users have also complained about battery stating it takes only three hours to consume fully charged laptop. 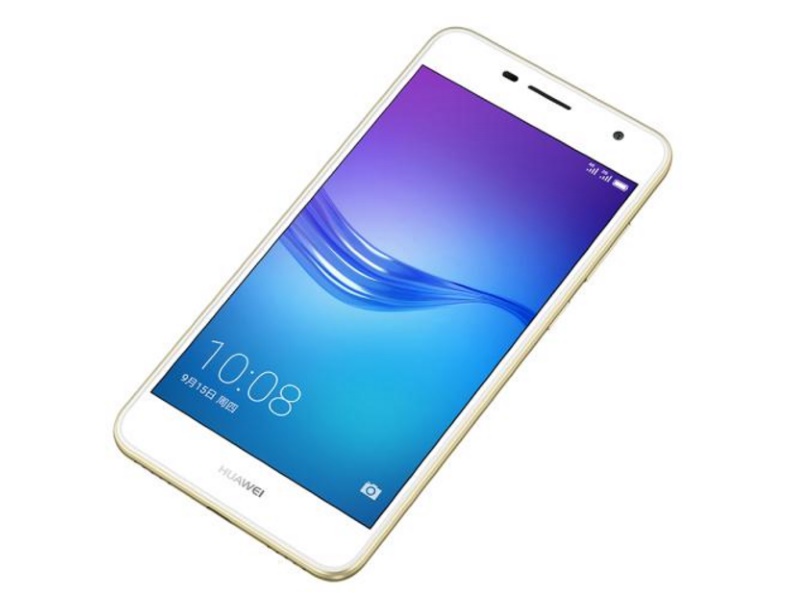 Huawei has launched the latest Huawei Enjoy 6S in its home country China which is an upgraded version of Huawei...