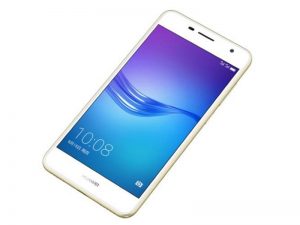 Huawei has launched the latest Huawei Enjoy 6S in its home country China which is an upgraded version of Huawei Enjoy 6. Talking on terms of design and look the variant is quite similar to the previous version but there are some significant changes made in terms of specifications. There is only some slight difference in the back panel.

• The phone runs on an efficient 1.4GHz Octa Core Qualcomm Snapdragon 435 Processor and is powered by Android 6.0 Marshmallow. It has Huawei’s Emotion UI 4.1 interface.

• It flaunts IPS LCD display of 5-inch in HD along with a screen resolution of 720 x 1280 pixels and is equipped with AMOLED panel for better display.

• The phone is coupled with 3GB RAM memory along with an inbuilt memory of 32GB ROM that can be further expanded in microSD card.

• It has a rear camera of 13-megapixel with camera amenities like f/2.2 aperture, dual LED flash and has a front camera of 5-megapixel. 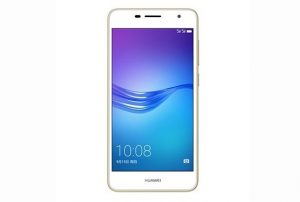 The Huawei phone has a battery capacity of 3020mAh which is smaller as compared to its previous variant that had battery of 4100mAh. It supports blazing fast internet via its 4G VoLTE support, has Wi-Fi compatibility, supports bluetooth, GPS etc. The phone also comes with a fingerprint scanner at the back. The phone is not yet confirmed to be protected with water and dust resistant by IP52 certification but the previous version was. It sports a metal body with chambered edges and is light in weight. It also comes with dual SIM function.

The phone is launched in China at CNY 1,599 (approx Rs 16,000) in three colour variants of Gold, Silver and White colour. Its previous variant Huawei Enjoy 6 was launched at CNY 1,299 (around Rs 13,000) in China in October of this year and has not been launched anywhere else as of now. There is no information about the launch of Huawei Enjoy 6S in any other country apart from China. The first report about the launch of the phone in its home country was reported by GizmoChina. The phone is affordable and very similar to its previous variant launched with difference in battery size. 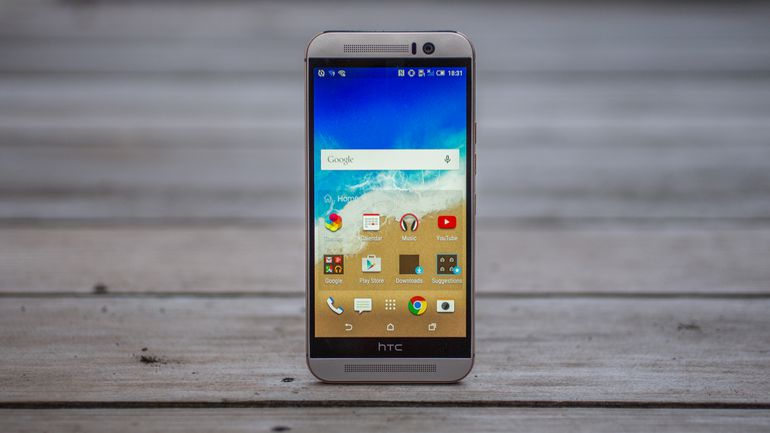 Android 7.0 Nougat to be received by HTC One M9

Android 7.0 Nougat is the latest buzz and after Google brought out the latest build of latest OS, HTC announced...