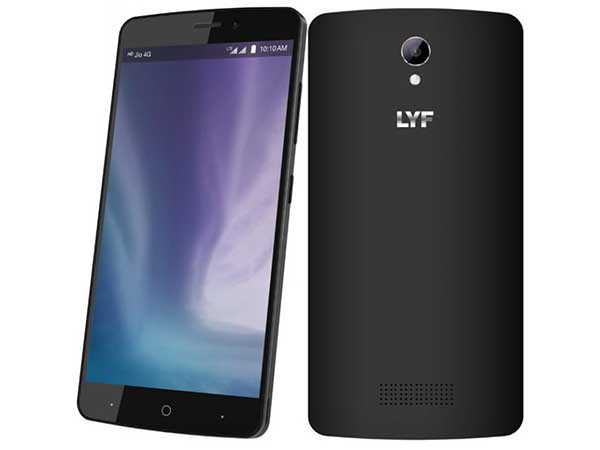 Reliance Jio is notably generating flourishes in Indian marketplace far before its official release, and Reliance is taking its best attempt to dominate the tech market with its telecom services along with Smartphones in each value range under its brand ‘Lyf’. The most recent ones to join the group of Lyf are ‘Lyf Wind 3 and Lyf Flame 8’ Smartphones.

In the website or Reliance Jio, both gadgets are still framed with the tagline ‘coming soon’. However, via Twitter, the confirmations for Wednesday availability of the phones are received from the official source. It means, Lyf Wind 3 and Lyf Flame 8 will be official releasing on Wednesday with the beginning of Flipkart’s Freedom Sale.

In the initial stage, both the Smartphones Lyf Wind 3 and Lyf Flame 8 will be going on sale through the third party e-commerce site Flipkart. However, no clues are found regarding the availability of both phones in the offline retail outlets of Reliance.

Price facts of Wind 5 and Flame 8:

Lyf Wind 3 is tagged with the price range of Rs. 6,999 while Lyf Flame 8 will cost Rs. 4,199. As said by the spokesperson of Jio Lyf, both phones are low-cost and will deliver best-in-the-market specs and features to its users. With the Jio Preview offer for 3 months, both phones will be exclusively available on Flipkart only. 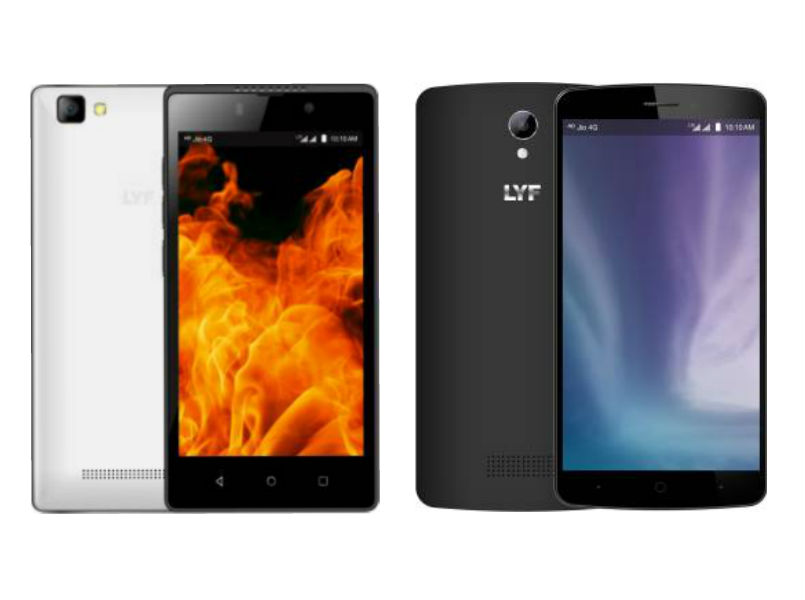 Major highlighted specs of both handsets:

• Memory: Lyf Wind 3 will sport a 2 GB RAM and 16GB internal expandable memory and Lyf Flame 8 will be packed with 1GB RAM and 8GB inbuilt memory.

• Camera: The high-definition camera with the same measurement makes both phones picture-perfect. Lyf Wind 3 has 8MP-megapixel and 2-megapixel front camera and Flame 8 will be packed with 8-megapixel rear and 5-megapixel front snapper.

• Connectivity options: Dual-SIM Lyf Wind 3 has an enlarged connectivity section embodied with Wi-Fi, GPS, Bluetooth, FM, 3G, and 4G LTE which is identical to the connectivity part of Lyf Flame 8. 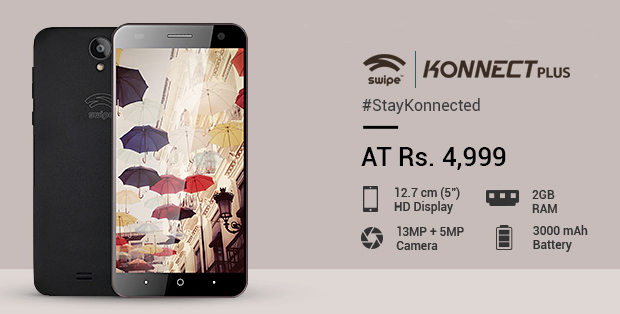 Another budget Smartphone just stroked the Indian Smartphone dome with incredible features and ultra-modern specs. Named as “Swipe Konnect Plus”,...