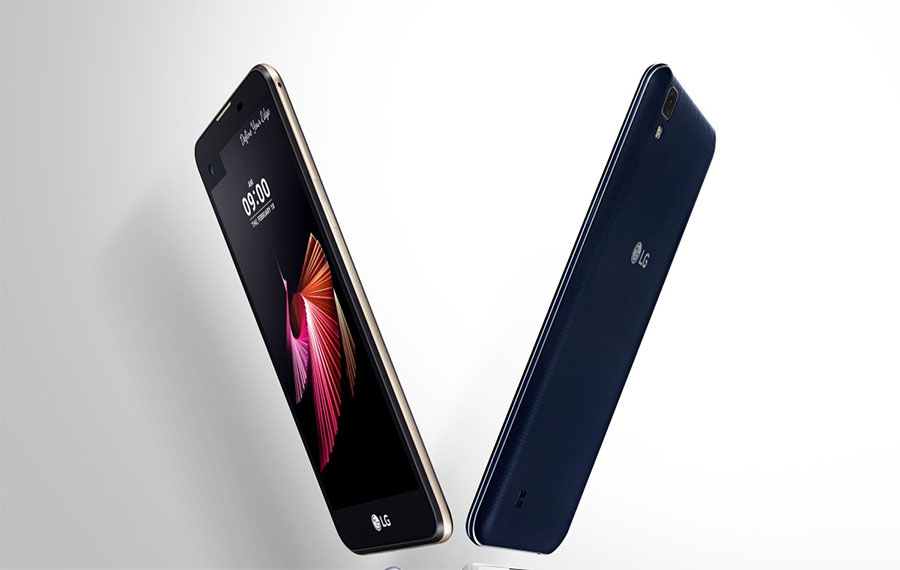 The main goal of LG is to make users “Life Good”. The brand was founded in 1958 as GoldStar but in 1995 it changed into LG. The brand was founded by Koo In-Hwoi and is headquartered in Yeouido-dong, Seoul, South Korea. The products which LG offers for making “Life Good” are like Television, Home Theater System, Refrigerator, Washing Machine, Laptops & Computers, Smart Wearable Device, LG Mobile and Smart Phones. In its amazing range of products LG now has added new products which all are launched in India. The products are LG X Power, X Style, X Mach, X Max Smart Phones.

Specifications and Other Details of These Phones :

LG X Power : There is no detail but it is sure that the phone will run on latest Android Operating system along with a powerful 1.1 GHz quad-core MediaTek MT6735 processor. To make the phone even more fast it has fast 2 GB RAM in addition to OS and Processor. The power house of this phone is the most notable thing as it has a 4100 mAh long lasting battery which supports the fast charging technology. The phone has large 16 GB inbuilt storage memory which is sufficient for all your needs. For the pictures and video lovers the phone has 13 MP Primary Camera and 8 MP Secondary Camera along with 5.3 inch wide HD display screen. Price of this phone will be around Rs 13500.

LG X Style : Available at around Rs 12000, this phone will also run on Android OS in combination with quad-core Snapdragon 410 processor that is fully backed by by 1.5GB RAM for making it a quick response phone. Internal storage of 16 GB is sufficient but the 2100 mAh battery may be not that good for some users. 5 inch wide HD display screen with 13 MP Rear Camera and 8 MP Front Camera are the things which suggest that the key thing while buying this phone is its low price.

LG X Mach : LG not has detailed much information about this phone yet it is sure that it will run on Android Operating System as well as have 1.8 GHz Snapdragon Processor to make the phone run faster. The display screen will be off sufficient size and it will be of QHD IPS type. The phone will have both Back and Front Cameras in it. 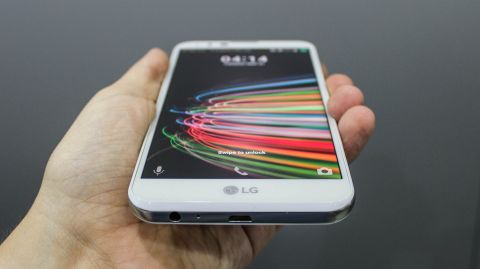 LG X Max : LG told that X Mach will have this display and this processor but when it came to LG X Max there is no detail provided by LG yet. The only announcement was that this phone will have a large screen that suggest that it will also have Android OS, High Speed Processor and Long Lasting Battery in it.

LG have launched many phones like LG X Screen, LG X View, LG X Style, LG X Mach, LG X Cam, LG X Power, and LG X Max but none of the phones have reached India yet thus all the Indian Users are waiting for the launch in India with full specifications of these phone.

LeEco is a Chinese Tech Giant that was founded by Jia Yueting in 2004 and has its headquarter in Chaoyang,...