LeEco is a Chinese Tech Giant that was founded by Jia Yueting in 2004 and has its headquarter in Chaoyang, Beijing, China. The Company not only offer Smart Phones but is also has a market for  products like Television, Tablets, Cars, Smart Home Devices etc thus it is firmly known as LeTV too. After a huge success of its earlier Smart Phone LeEco Le 1 S Eco, The company has launched two new phones in the market the first is LeEco Le 2 and the second is LeEco Le Max 2 (Both will be available on online sale on 28 June). Both the phones will be available at Flipkart and LeMall.com (LeEco’s Own E-commerce Portal).

On 17 June LeEco has announced, both LeEco Le 2 and Le Max 2 will be sale starting on 28 June. The company not announced clearly that these phones will come along with headphones or not this lack of headphone jack may not appeal to all customers. Both these phone are along with CDLA (Complete Digital Loss-less Audio) which ensures the better audio experience to all users. The biggest change which LeEco made is they have removed 3.5 mm headphone jack and at its place these phones have Type-C USB headphones, the company has launched Type-C CDLA headphones Rs 1999 free with the phones. You should always have your Charging Cable as the phone has Type-C USB slot, you can also connect headphones via this slot, which is not always convenient for users (As you cannot charge phone and use headphones at the same time).

Designs of both these phones are pretty much similar as the earlier phone of Le series. Both have a metal body with a slim design and has rear camera in the center back. Users will also get content membership program from LeEco free which has a value of Rs. 4900. SBI Card users will get 10% on the phone price. Both the Smart Phones support LeEco’s EUI and runs on Android(6.0) operating system. You will also get a Super-entertainment package (easily access movies on Yupp TV, Eros etc). For Le Max 2 and Le 2 buyers, think for the bundled content really a nice idea ; get Rs, 4,900 content for free in starting. Both phones support 4G, VoLTE, Dual Nano-SIM but don’t have any slot of expandable memory.

Le 2 has a full HD 5.5 inch display and powered by Qualcomm Snapdragon 652 processor. It has 3 GB RAM and 32 GB internal storage space (not expandable). Battery power of Le 2 is 3000 mAh which is well enough according to the uses of this phone. For providing high quality image click and HD video recording the phone comes along with 16 MP Primary (Rear) Camera and 8 MP Secondary (Front) Camera with PDAF, f/2.0 aperture. This fully featured phone has a price of Rs 11999 only.

Le Max 2 has wide 5.7-inch 2K display screen this screen size makes it harder for the user to use the phone with one hand. There are two variants of phone 4 GB RAM & 32 GB internal storage (Price Rs 22999) and 6 GB RAM & 64 GB internal storage (Price Rs 29999). Le Max 2 has the power of 2.15 GHz Qualcomm Snapdragon 820 Processor in it.  Le Max 2 has 21 MP Rear Camera and 8 MP Front Camera with PDAF, f/2.0 aperture and OIS capability which makes low-light performance better. Power of 3100 mAh battery enables you to use the phone for a long time. 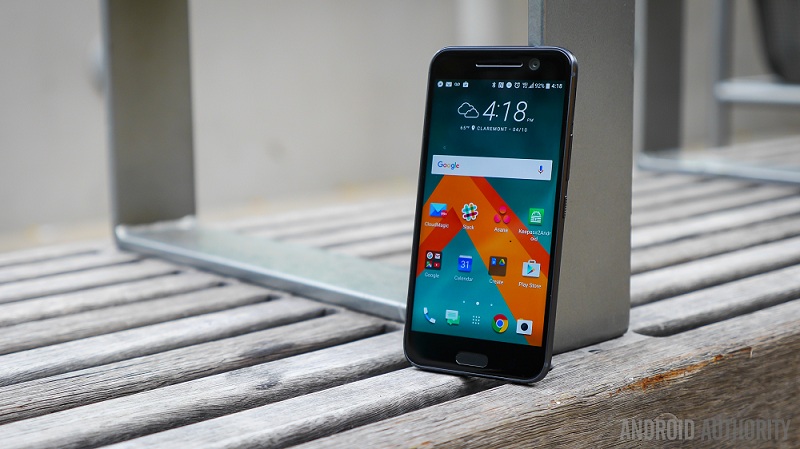 “HTC”, one of those brand names which does not need any kind of introduction. HTC is brand of those people...