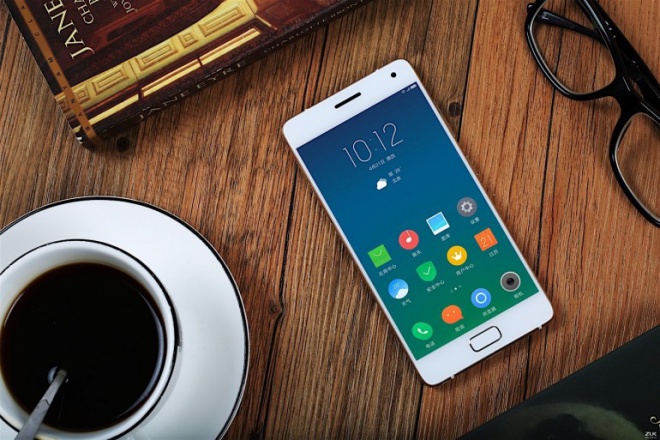 Lenovo is a popular consumer and electronic goods company and has been providing us with some of the best smartphones. Lenovo on 22nd September launched its rebranded version earlier launched in China Zuk Z2 as Lenovo Z2 plus in India. It has launched two variants of the smartphone with Lenovo Z2 plus 3G RAM+32GB ROM at Rs 17,999 and Lenovo Z2 plus 4GB RAM+64GB ROM at Rs 19,999. The phone has been launched and will be available from midnight of Sunday through Amazon. There was already reports of rebranding launch and here it is, the phone has been launched rebranded according to Indian Connectivity.

• The phone unlike Zuk Z1 will not be powered by Cyanogen OS but instead will be running on the latest Android Marshmallow with Lenovo UI and comes with Google Now Launcher loaded.

• It sports a 5 inch display screen in full HD along with resolution of 1080 x 1920 pixels for high clarity.

• The phone is powered by Qualcomm Snapdragon 820 SoC processor for great performance and smooth running of the phone.

• It sports a rear camera of 13-megapixel with LED Flash, PDAF, Electronic image stabilisation and comes with a front facing 8-megapixel camera. 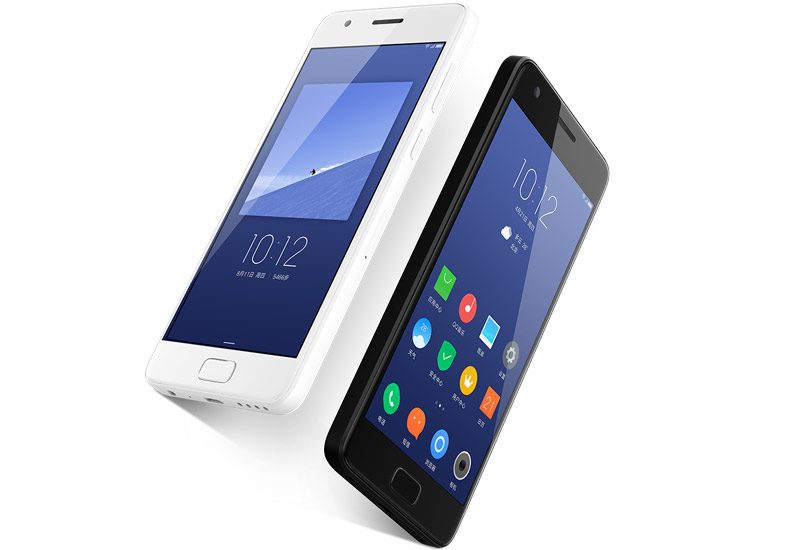 Connectivity and other highlights:

The phone boast of great connectivity features with the support of the latest 4G internet connection. It is also compatible with bluetooth, is GPS enabled and supports Wi-Fi Connectivity for smooth internet access. The phone displays many sensors like gyroscope, proximity sensor, ambient light sensor and accelerator. It runs of powerful 3500mAh battery that ensures the phone gives decent talktime. The phone comes with company’s new U-Health app developed by Zuk team that tracks your overall health and physical activities. It also flaunts of a fingerprint sensor on the home button.

The phone is a mid budget phone with exclusive features and is expected to make its first market presence via Amazon. The phone will be available in black and white variants currently via the online retail giant. The fingerprint sensor on home button is expected to provide 99/7% of accuracy along with learning modules. The phone is not all for grabs but along with the phone Lenovo is also offering Chrono Case worth Rs 1,299, Skullcandy Ando Earphones worth Rs1,299 and a stealth case worth Rs 699. The handset doesn’t include with earphones and hence Lenovo is offering the earphones on making the purchase. 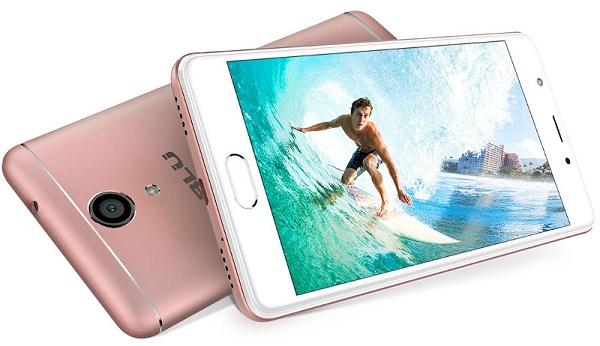 Blu is a US based smartphone maker and has recently launched its brand new Life One X2 in US and...