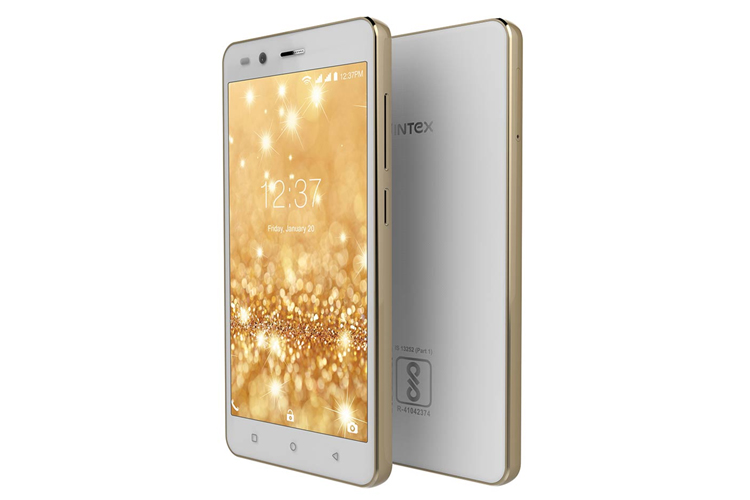 On Tuesday Intex launched three budget smartphones in India – Aqua 4.0, Aqua Crystal and Aqua Supreme+ and are currently available for sale. The phones can be purchased from retail stores and all of them support 4G VoLTE for blazing fast internet connection. All the three phones have slightly different features from each other.

The phone is powered by Android 6.0 Marshmallow and runs on the superior Quad core Spreadtrum SC9832A SoC processor. The phone is packed with internal memory of 512MB RAM and sports AMOLED display screen of 4-inch with screen resolution of 360 x 640 pixels and protected by Asahi Glass protection. It has great connectivity with dual SIM support with both Micro SIM slots and the phone also has 0.3 megapixel camera and 2-megapixel front camera. The phone has 32GB of expandable memory of 4GB. It has great connectivity with 4G VoLTE support for blazing fast internet, supports bluetooth, Wi-Fi, GPS/A-GPS etc. It has a battery capacity of 1500mAh that is expected to give 150 hours of standby time. 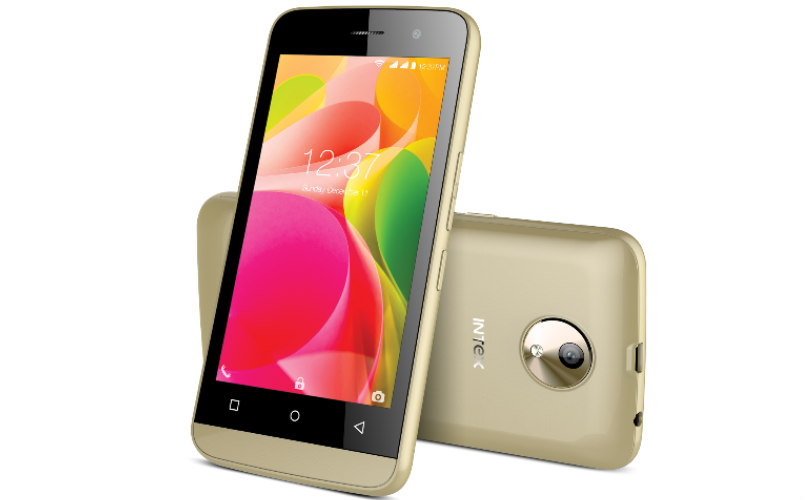 The phone is powered by 1.25GHz Quad core MediaTek MT6737 SoC processor and runs on Android 6.0 Marshmallow. It is packed with a internal memory of 1GB RAM with the memory that be expanded in microSD card by 32GB. It sports a HD display screen of 5-inch along with screen resolution of 720 x 1280 pixels and is backed by IPS display. The phone has rear camera of 8-megapixel and front camera of 5-megapixel. The phone supports dual SIM slot with Micro SIM slot. It supports 4G VoLTE, Wi-Fi, GPS, Bluetooth etc and packs battery of 2100mAh that gives up to 6 hours of talktime and standby time of around 200 hours. 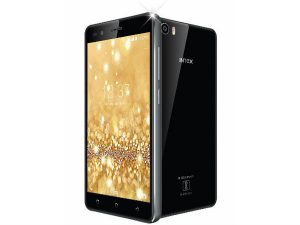 The Intex phone runs on 1.3GHz Quad core MediaTek MT6737 SoC processor and is powered by Android 6.0 Marshmallow. The phone flaunts display screen OF 5-inch in HD and has IPS display and has a screen resolution of 720 x 1280 pixels. The phone is protected with Sodalime Glass and has internal memory of 2GB RAM. The phone has rear camera of 13-megapixel and front camera of 5-megapixel. It has an expandable memory of 128GB in microSD and has internal storage of 16GB ROM. The phone has great connectivity with 4G VoLTE support along with Wi-Fi, bluetooth, GPS etc support. It has battery capacity of 3000mAh that gives around 6 hours of talktime. It also supports 9 regional languages along with multiple pre-loaded apps. 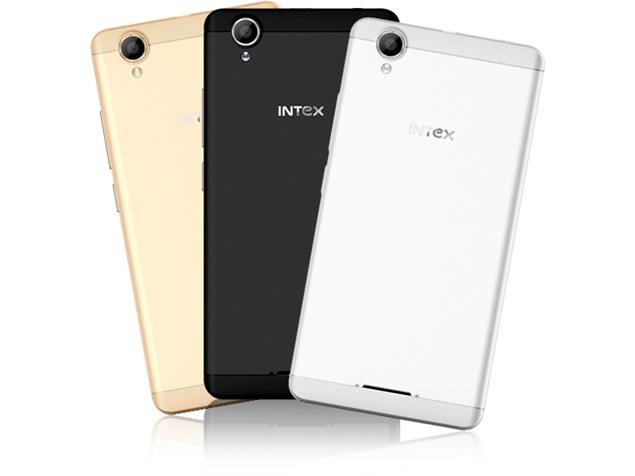 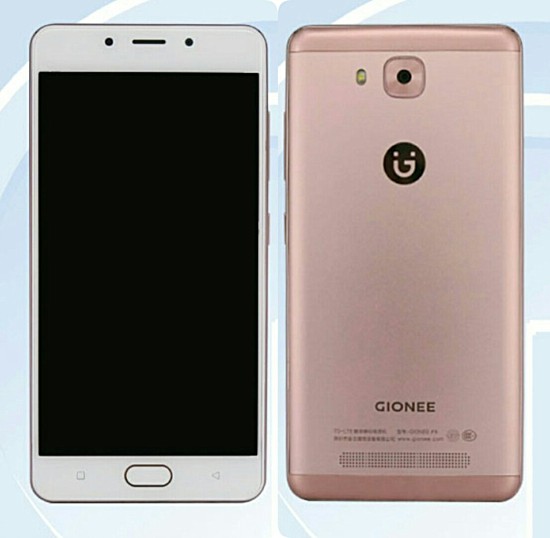 Gionee has launched many budget phones in the past and now the latest to be launched is its Gionee F5...