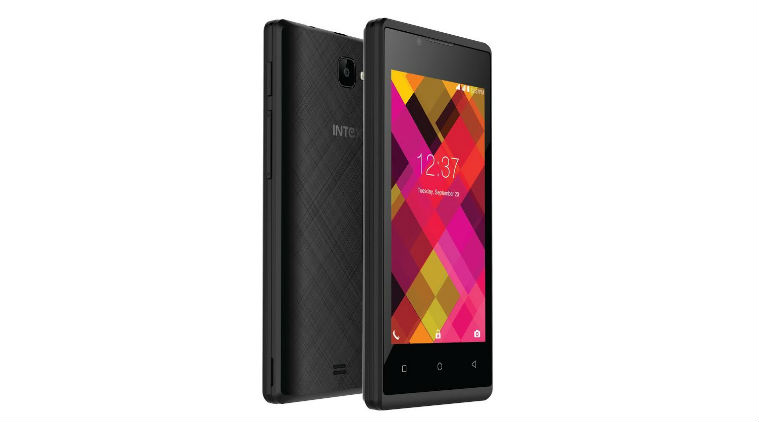 Intex is an Indian smartphone manufacturer and is known for developing low budget smartphones. With this Intex has launched another budget phone Intex Aqua Eco 3G at affordable price of Rs 2,400 and is still interested in launching smartphones that support 3G instead of focusing on developing phones with 4G connectivity. The phone is launched taking into consideration budget seekers.

• The Intex phone is powered by Android 4.4 Kitkat for smooth and easy performance and runs on 1GHz Dual Core MTK 6572AX SoC that gives satisfactory operations.

• It has an inbuilt memory of 256 MB RAM along with an inbuilt storage of 512 MB ROM which can be further expanded by up to 32GB on microSD.

• It has a display screen of 4 inch along with a screen resolution of WVGA 480 x 800 pixels that gives better clarity. 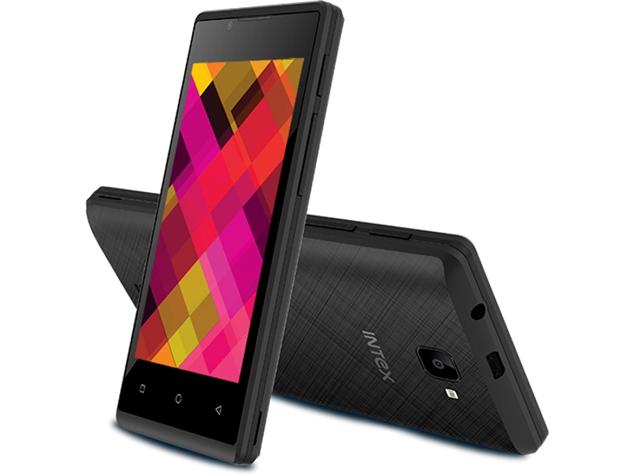 The phone is a budget phone and hence is not quite widespread in its features but does come with 3G internet connectivity. The phone also has support for WLAN 802.11 b/g/n for basic internet access, Bluetooth 2.1 for instant data share, USB along with a 3.5 mm headphone jack. The phone is backed by a battery support of 1400mAh and it is expected to give up to 5 hours of talk time along with 220 hours of standby time. It has other features like FM Radio, alarm settings and sensors to support the phone functions.

The phone is launched after its previous launch of Intex Aqua Strong 5.2 at Rs 6,390 last week and the phone was backed by 4G VoLTE support. The phone was backed by 1GHz MediaTek MT6735 Quad Core processor along with memory of 2GB RAM. The new phone Intex Aqua Eco 3G is designed and developed only for budget seekers who are looking for 3G connection at cheap price and currently the phones are available in Black, White and Blue colours. It is simple in design with crystalline like design on the back side and is light in weighing 118 grams. It is decent for the price it is available in the market.

Sony's latest flagship has made its India's debut. The Sony Xperia XZ which was unveiled at the IFA 2016 is...