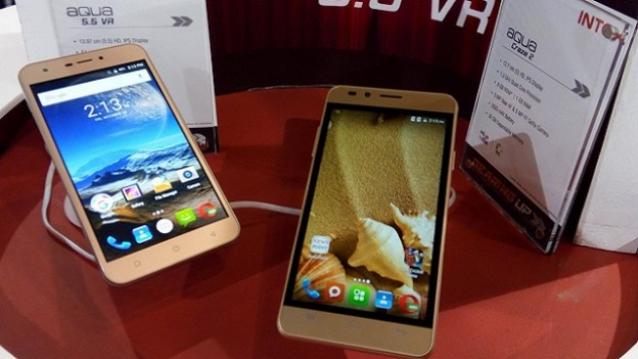 Intex has been relentlessly launching phones one after another with best features and cheap price. Intex is an Indian phone manufacturer and is known for its pocket friendly price of smartphone. Recently at India Gadgetz Expo 2016 held in Bengaluru, Intex launch two of its phone with VoLTE support and powered by Android Marshmallow with dual SIM.

• The phone is powered by Android Marshmallow and runs on powerful 1.2GHz Quad Core MediaTek MT6737V/W processor for superior performance.

• The Intex phone comes with an inbuilt memory of 1GB RAM along with an internal memory of 8GB ROM which can be expanded by up to 32GB ROM. 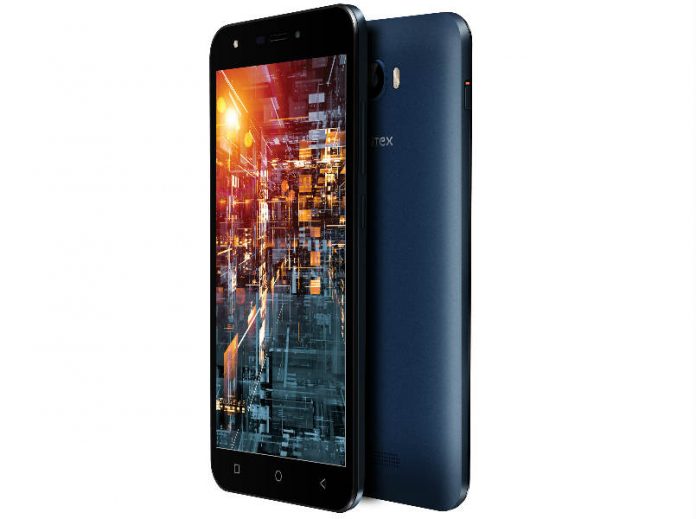 • The phone is powered by Android Marshmallow and runs on 1.3GHz Quad Core Spreadtrum SC9832A SoC for better operation and function.

• It comes with a memory of 1GB RAM along with a internal memory of 8GB ROM expandable by up to 32GB in microSD card.

• It comes with a battery support for 2500mAh and has many connectivity features like 4G VoLTE, bluetooth, GPS & A-GPS, Wi-Fi support etc. 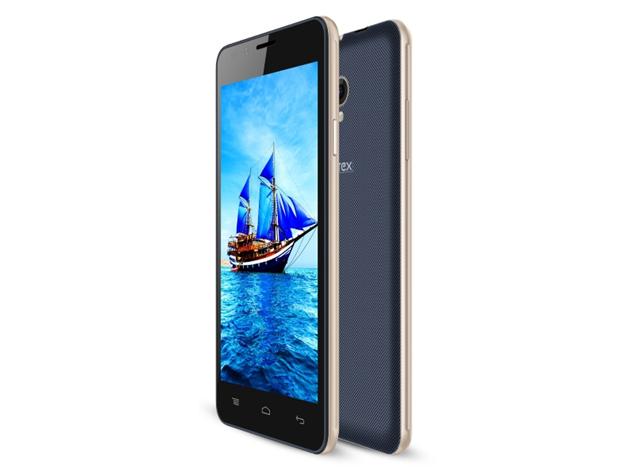 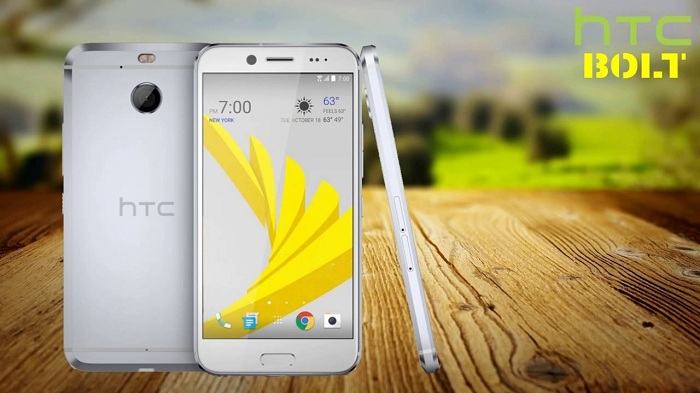 HTC Bolt is undoubtedly looks gorgeous based on its leaked image speculation but there is not much spoken about the...