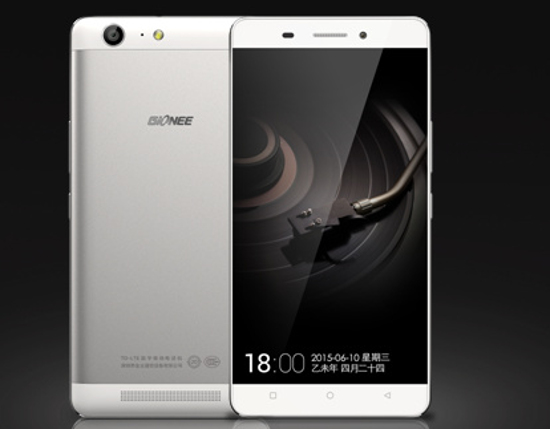 Gionee, one of China’s premier smartphone brands, is launching a new product on November 24 that is sure to make heads turn. Gionee Marathon M5 is launching in India.

The phone that doubles up as a power bank

The Gionee Marathon M5 is powered by two 3010 mAh Lithium-ion batteries that total up to a mammoth 6020 mAh, which is good enough to keep the phone running for up to 4 days. Gionee has also claimed that the battery can also last for up to 62 hours with just 5 percent battery power.

If you think that is impressive read this: the 6020 mAh battery on-board the Gionee Marathon M5 is capable of reverse charging. This essentially means that the phone doubles up as a power bank and you can use it to charge other devices. Technological headway never ceases to amaze me and Gionee will get a ton of good press for bringing this feature to the masses through a smartphone.

Specs on the Gionee Marathon M5

Other than the extremely powerful and useful battery the Marathon M5 also boasts of some very impressive specs. The Marathon M5 has a 5.5 inch display, a 1.5GHz quad-core MediaTek MT6735 processor, 2 GB RAM, 16GB internal storage expandable up to 128GB via microSD card. The Gionee Marathon M5 is powered by Android 5.1 Lollipop that has Amigo 3.0 UI running on top, and boasts of a 13MP rear camera along with a 5MP front camera.

The connectivity features on the Marathon M5 include 4G LTE support, Wi-Fi, Bluetooth, and A–GPS. In terms of color choices on offer, the Marathon M5 will be available in white, grey and gold variants. Some media outlets have reported that Gionee is tying up with an e-commerce portal for an exclusive partnership to make the Marathon M5 available to the consumers in India. 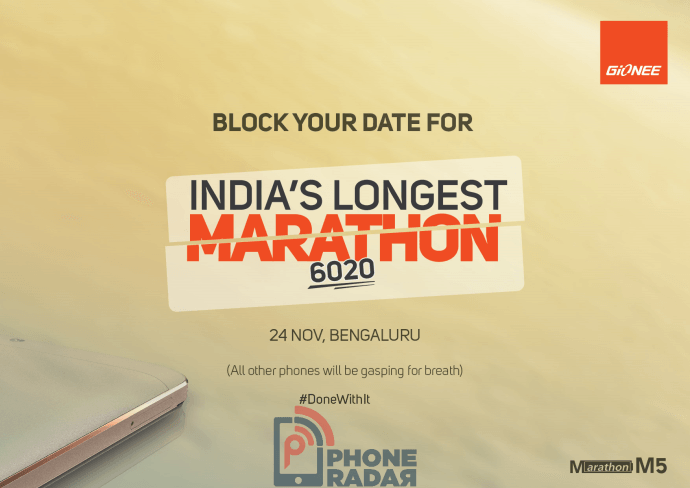 Gionee is extremely serious about the Indian smartphone market

The release of the Marathon M5 is in accordance with Gionee’s plans to expand its presence in India. The company has been extremely serious about the Indian market for quite sometime but it is only recently that their growth strategies have started to get some traction.

It was only last month that Gionee unveiled its first made in India 4G smartphone F103 which is being manufactured by manufacturing giant Foxconn. Gionee also announced its plans to invest Rs. 300 crore in India with a vision to manufacture 60 lakh units in India per annum. The company’s focus, as stated by Gionee India MD and CEO Arvind Vohra, is expanding on its range of 4G smartphones.

“The next big thing for us is 4G. We will focus on making 4G phones in India that will support all operators. Once we exhaust our full production capacity, I can confidently say our vendors will rush to invest in India. We are looking to double our sales in 2015-16.”

Given the complimentary rise of Internet penetration and smartphone penetration in the country, this sounds like a brilliant road map for Gionee. Given the unique battery feature that the Marathon M5 offers, it is likely to strike a chord with the smartphone battery-conscious Indian consumer.

The Gionee Marathon M5 is scheduled to be launched on November 24 at a launch event in Bangalore, India. 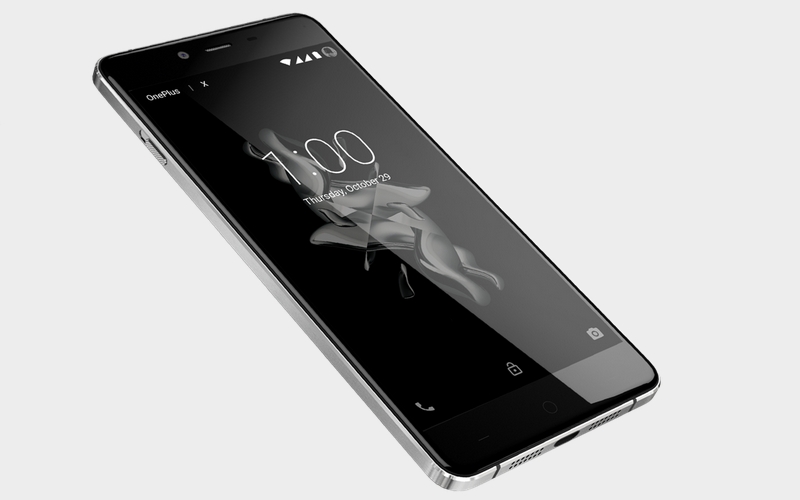 OnePlus Unveils the OnePlus X: The Budget Android Smartphone of the Year is Here

OnePlus has unveiled a new product that could very well be in the running for the best budget Android smartphone of the...