More from iSpyPrice: Check out the expected India price of the Gionee Marathon M5 Plus mobile

Let’s quickly run through the specs on these phones.

The Marathon M5 Plus has a 6-inch full HD, 2.5D curved AMOLED display with a pixel density of 368 ppi. The device comes with a MediaTek MT6753 octa-core 64-bit processor and 3 GB RAM. The phone will have internal storage of 64 GB. This is a 4G enabled dual-SIM smartphone with a 13 megapixel rear camera and a 5 megapixel front camera. The Marathon M5 Plus runs on Amigo 3.1 OS which is based upon Android 5.1 Lollipop.

More from iSpyPrice: Here is the most comprehensive Gionee Mobile Price List

More from iSpyPrice: Check out the expected India price of the Gionee Marathon M5 Enjoy mobile

Other than that the Gionee Marathon M5 Enjoy has a 5.5-inch HD IPS display with a pixel density of 267 ppi. The phone is powered by a 64-bit 1.5 GHz quad-core MediaTek MT6735 processor, a 3GB RAM and a Mali-T720 GPU. Marathon M5 Enjoy has 16 GB of internal storage that can be extended up to 128 GB. The camera units on the phone are pretty low key compared to the rest of the specs. The phone has an 8 megapixel rear camera and a 5 megapixel front camera. 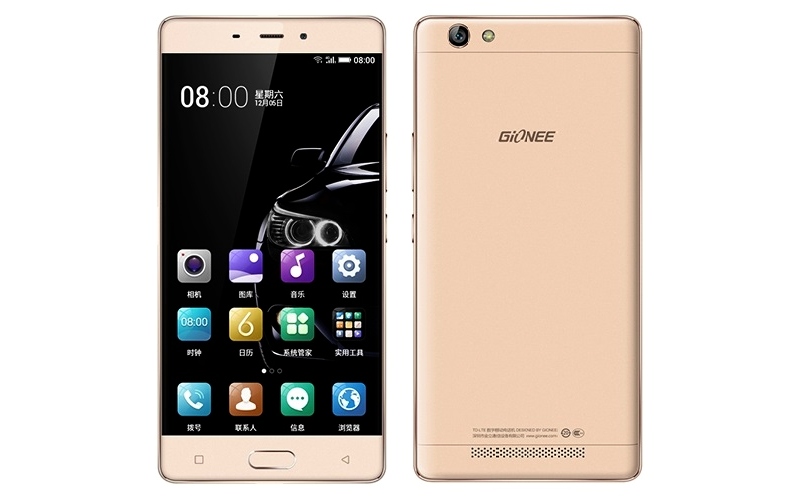 While noting that these devices have been launched in China and are still to see the light of the day when it comes to the Indian smartophone market, it is not hard to determine what Gionee plans on doing in the immediate future as far as the Indian market is concerned.

As we have observed previously, Gionee has grand plans for India and the company made its intentions known when it decided to invest Rs. 300 crores in local manufacturing in India. The company’s target was stated to be 60 lakh units in India per annum. Therefore, we can safely assume that when the Gionee Marathon M5 Plus and the Gionee Marathon M5 Enjoy make their India debut the company will already have a marketing campaign ready to take it to the Indian masses.

Check out this video review of the Gionee Marathon M5 by IndianExpressOnline. 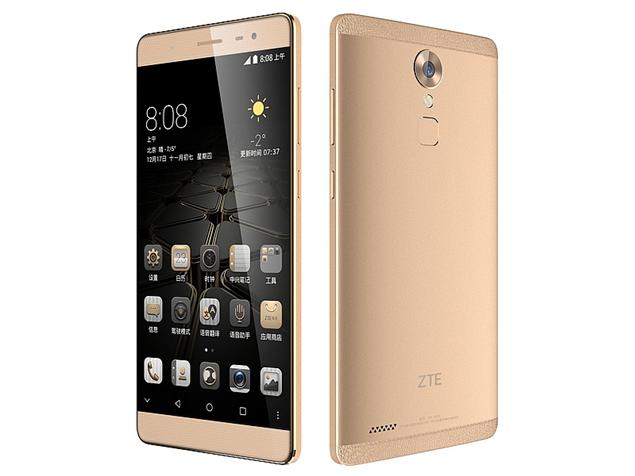 ZTE Corporation is one of the world's largest mobile phone manufacturers, which is a fact that surprises many people in...