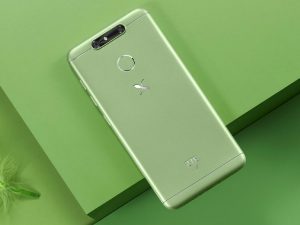 • The ZTE Small Fresh 5 Smartphone will be available in Four Color Variants.

About the ZTE Small Fresh 5 Smartphone : 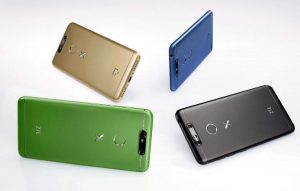 The biggest highlight of ZTE Small Fresh 5 Smartphone is its Camera Setup at Back (Two Sensors for Capturing Pictures with Depth of Field). There are two RAM + Internal Storage Variants of the new ZTE Smartphone which are 3 GB + 16 GB and 4 GB + 32 GB. The Dual SIM Smartphone runs Android 7.1 Nougat based MiFavor UI 4.2 out of the box. The Device has a 5 inch HD Display Screen with 720 x 1280 Pixels Resolution.

Powered by a 1.4 GHz Quad Core Qualcomm Snapdragon 425 SoC, the Smartphone supports Storage expansion up to 128 GB. On the optics front, it has Dual Rear Camera Setup (a 13 megapixel Primary Sensor & a 2 megapixel Secondary Sensor) and a 5 megapixel Front Camera. Other features of the Smartphone are Fingerprint Sensor (at Back Panel), 4G LTE Support, Bluetooth, Wifi, GPS + GLONASS and a 2500 mAh Battery. 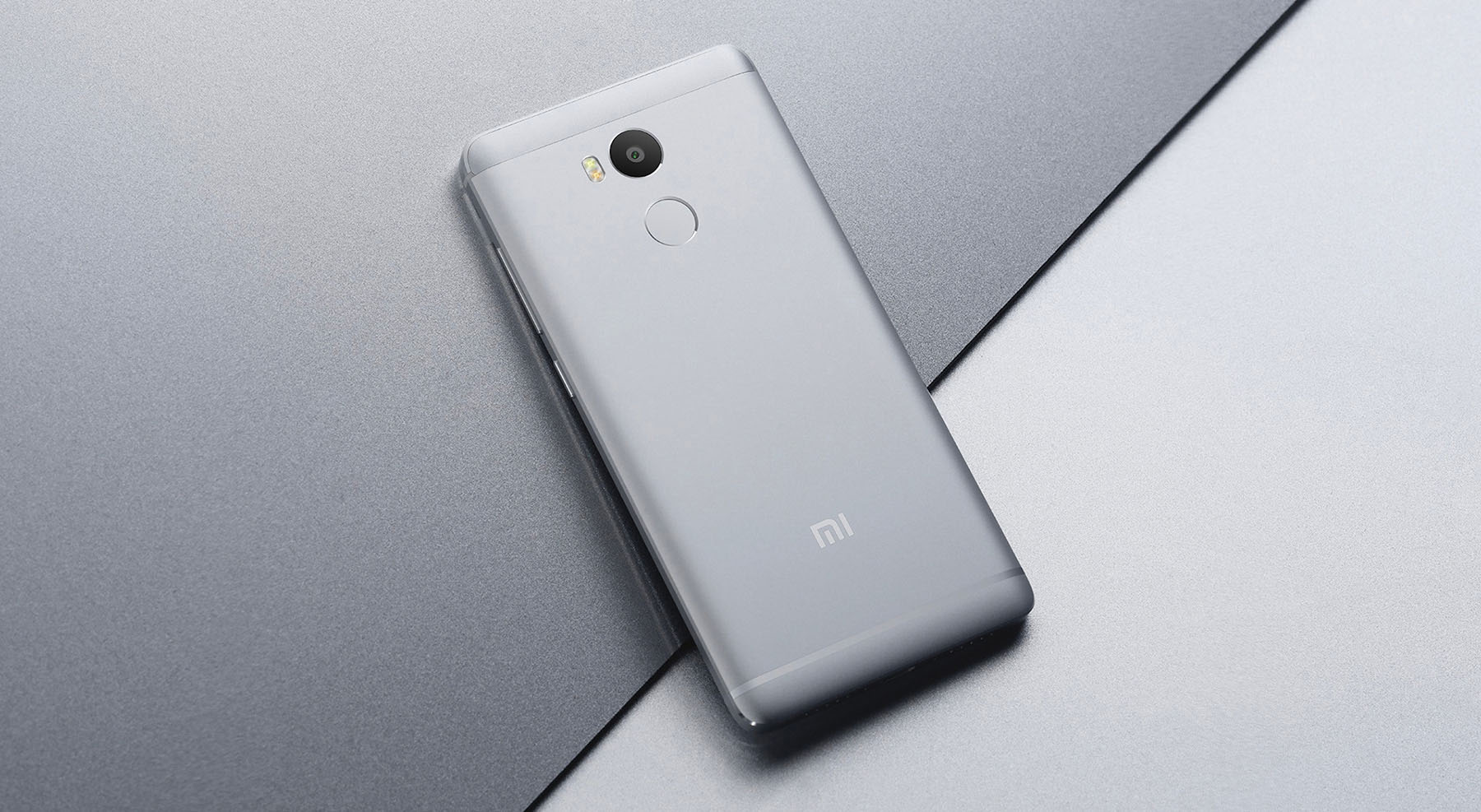 The Xiaomi Redmi 4 Smartphone which was launched in May in India was available via Amazon India and Mi.com, now...