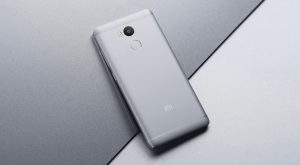 The Xiaomi Redmi 4 Smartphone which was launched in May in India was available via Amazon India and Mi.com, now Xiaomi has announced that the Device will be available via Offline Retail Stores in India. Xiaomi has not announced the price tag along with the devices. More about the Smartphone as well as its availability is described in the following text.

The Xiaomi Redmi 4 Smartphone is available in Three RAM + Internal Storage Variants in India. The Variants are Redmi 4 (2 GB + 16 GB), Redmi 4 (3 GB + 32 GB) and Redmi 4 (4 GB + 64 GB). The Dual SIM Smartphone runs Android 6.0.1 Marshmallow based MIUI 8. The device has an All-metal Body and slim as well as sleek design. The device features a Fingerprint Sensor at the Back Panel. It has a 5 inch HD Display Screen with 2.5D Curved Glass and 720 x 1280 Pixels Resolution. Powered by a 1.4 GHz Octa Core Qualcomm Snapdragon 435 SoC, the device has powerful 4100 mAh Battery under the hood. One the optics front, the Smartphone has a 13 megapixel Rear Camera and a 5 megapixel Front Camera. 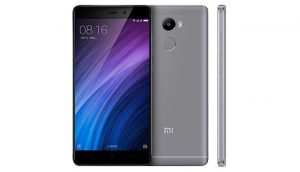 The Xiaomi Smartphone goes on sale via Amazon India and Mi.com, now Xiaomi has announced the offline sale of Redmi 4 which means it will also be available via various selected retail stores in India. The Smartphone is priced at Rs 6,999 (2 GB + 16 GB), Rs 8,999 (3 GB + 32 GB) and Rs 10,999 (4 GB + 64 GB). 91Mobiles Claims that the price via Offline Retails Stores will be Rs 500 more than the Online Price but Xiaomi said that Price will vary from Store to Store thus till now the price tag along with the devices can’t be announced. 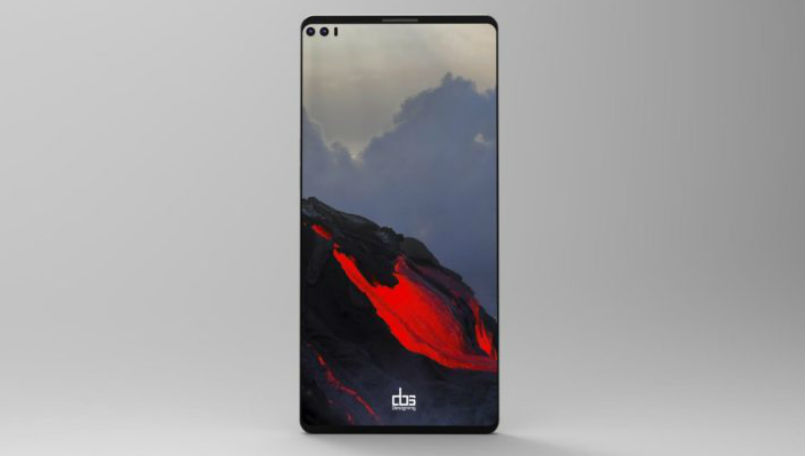 LG V30 Smartphone Launch to Be Held Before IFA 2017

LG V30 Smartphone has been leaked on several occasions. Earlier there were leaks about size, design and specs of the...