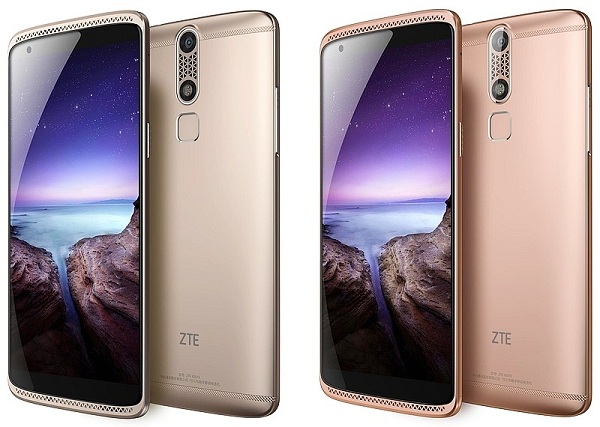 ZTE, Chinese Smartphone giant, has just unveiled its two new flagships for Indian marketplace which will be available for auction on Tuesday. Named as ‘Blade V6’ and ‘Axon Mini’; both gadgets released on Tuesday in India with the price tag of Rs. 9,999 and Rs. 23,599 respectively. The spokesperson of ZTE has confirmed that both handsets are out for auction and from Tuesday both will offer from the retail stores of Spice Hotspots in Delhi.

Major Highlights of this release

• The latest two flagships of ZTE, ‘Blade V6’ and ‘Axon Mini’ are out on sale from Tuesday. However, in some regions of India, Blade V6 was named as Blade D6.

• According to ZTE, both gadgets are empowered with several exclusive features like eye-scanner.

• Both gadgets will be accessible in Spice Hotspot retail stores of Delhi from Tuesday. 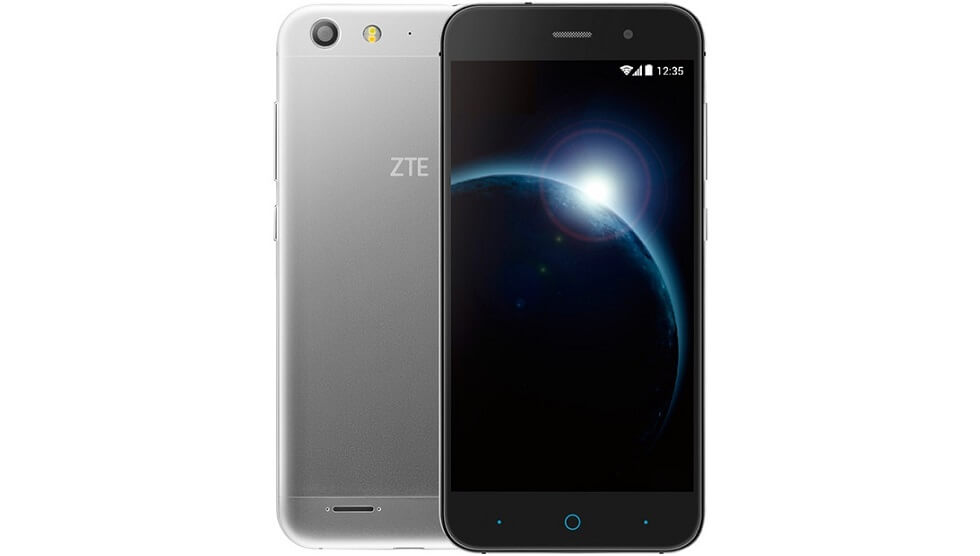 Key specs to look for:

1) Blade V6, the budget-friendly Smartphone of ZTE is powered by a 1.3GHz quad-core MediaTek MT6735 processor which runs on Android 5.0.2 Lollipop version. Axon Mini with superior segments will be fueled by a 1.2GHz octa-core Qualcomm Snapdragon 616 processor mated with an Adreno 405 GPU.

2) Packed with a 2 GB RAM along with 16 GB of inbuilt storage option, it also facilitates users to expand up to 128 GB with the memory section via micro-SD card slots. In memory part of Axon Mini, the users will find a 3 GB RAM and 32 GB of storage which is further expandable.

3) Featured with a 5-inch screen coupled with a 720 x 1280 pixel display, ZTE Blade V6 is backed by a 2200 mAH powerful battery. Whereas, Axon Mini will have 5.2-inch full-HD Super AMOLED display based on a 2.5D curved-edge screen. It will also have a 2800mAh battery for better power backup.

4) Rolling to camera part; both Blade V6 and Axon Mini sport 13 MP rear cameras, having little difference in Front camera part. While Blade V6 sports a 5 MP selfie-camera, Axon Mini is equipped with a premium 8 MP front-facing camera. Moreover, with powerful LED Flash and auto-focus feature, both devices are representing the cutting-edge patterns of Smartphones like eye-scanners, fingerprint scanner, and much more.

Your Secrets May Get Leaked via Your Wireless Keyboard

“Bastille “ (A Cyber Security Firm) has released a report after their research over the wireless devices. The result of...