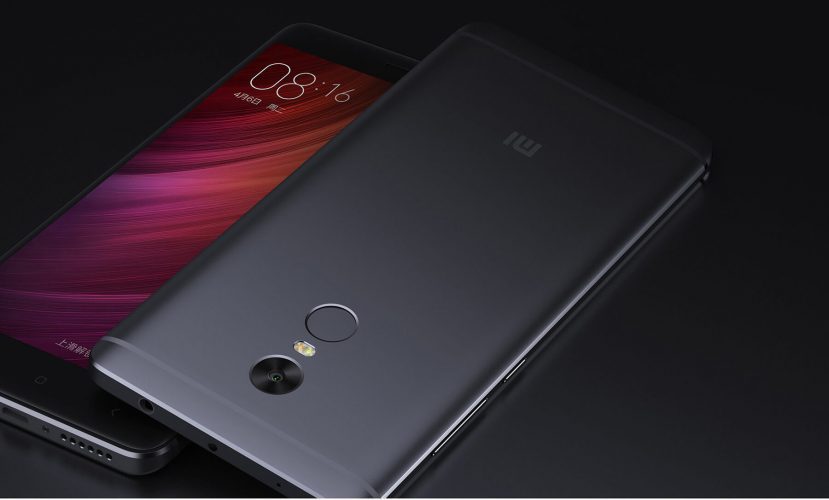 • It has 2GB RAM or 3GB RAM as inbuilt memory along with an internal memory of 16GB ROM and 64GB ROM expandable by up to 128GB ROM.

• The Xiaomi phone has a rear camera of 13-megapixel with features like PDAF, f/2.0 aperture and has a front camera of 5-megapixel along with 85-degree wide angle shots.

The phone has great connectivity features with support for hybrid dual SIM slot where one can use Micro SIM in one slot and in other either SIM or microSD card. The phone is packed with a battery of capacity of 4100mAh that is known to give good battery capacity. It has a fingerprint scanner on the back panel of the phone below the rear camera for enhanced security. The phone has 4G VoLTE support for blazing fast internet connection, GPS to track location, Micro-USB for greater connectivity and GLONASS.

The phone was launched in August in three variants of the colour but now the company has expanded the phone variant to Black and Blue colour as well. However the new colour variants will be available for models with 3GB RAM and 32GB ROM and of model with 3GB RAM and 64GB ROM storage. The information about it was reported for the first time by GizmoChina. The price for the 3GB/32GB variant is at CNY 999 and the price of 3GB/64GB is at CNY 1,199. As of now exact date of the launch of the new colour variants or availability of new colour variants is now available. All inclusive there will be now five variants of the phone in terms of colour. 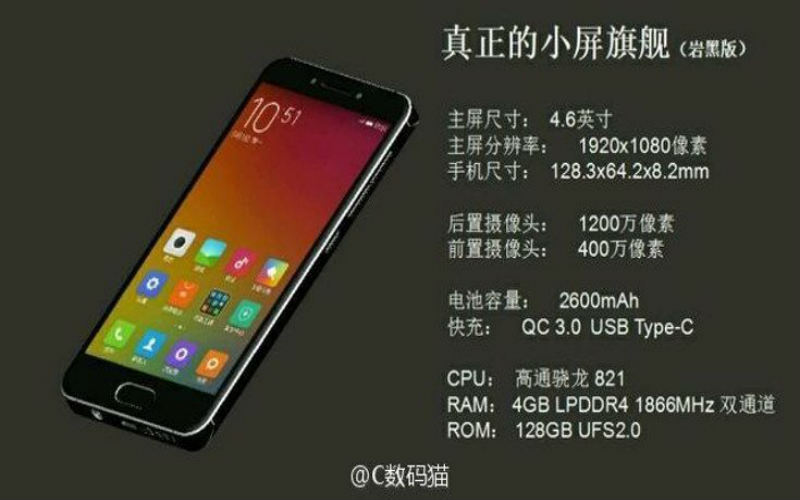 Chinese brand Xiaomi has captured the market worldwide with wide range of versatile phones and the latest success from the...