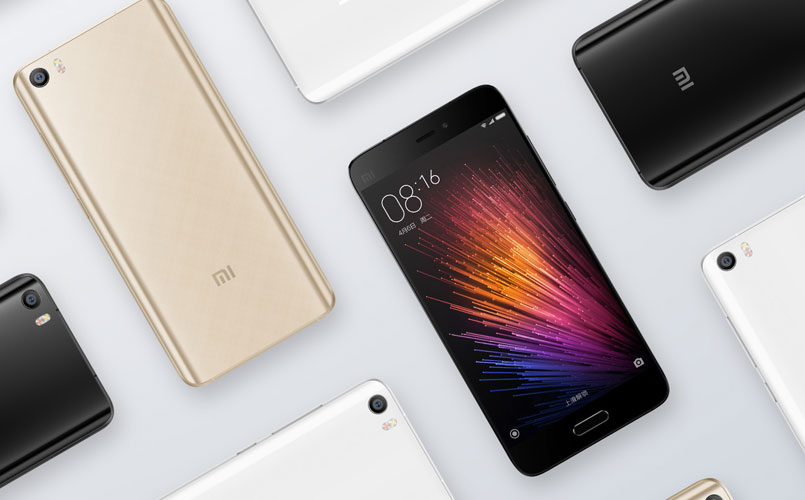 This Tuesday Xiaomi launched its flagship series bearers Xiaomi Mi 5s and Xiaomi Mi 5s Plus Smartphones. These ruthless monsters run on dragons, Qualcomm’s Snapdragon 821 SoC to be clear. They are covered in metal body uni-armors and dual cameras in Mi 5 Pluses! And they are here to roar the world into chaos of technological awesome.

These sickly raw pieces of modern freedom are available in 4 colors, Rose Gold, Gold, White and Silver. Through Flash Sales on JD.com these devices will go to market on Thursday. 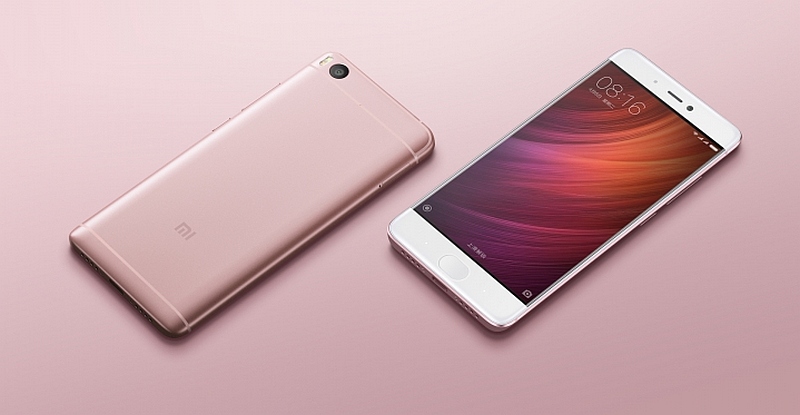 The  Xiaomi Mi 5s Plus Smartphones have the same kind of dual camera setup as seen in Apple’s new Smartphones. The two cameras are each 13 megapixels, one for b&w color shading and other one is for color. The Mi 5s Smartphones have 12 mega pixels camera on rear with Sony IMX 378 sensor that also has a f/2.0 aperture. Both sort of variants support the PDAF autofocus and both have a 4-megapixel camera with 2 micron pixels and an aperture of f/2.0 on the front.

These devices have ultrasonic sensors for fingerprints at its home button which is set inside a glass to reduce damage with constant usage but then the accuracy of it remains the same as like any other regular finger print sensor. The bigger versions Mi 5s Plus have the sensors in rear. 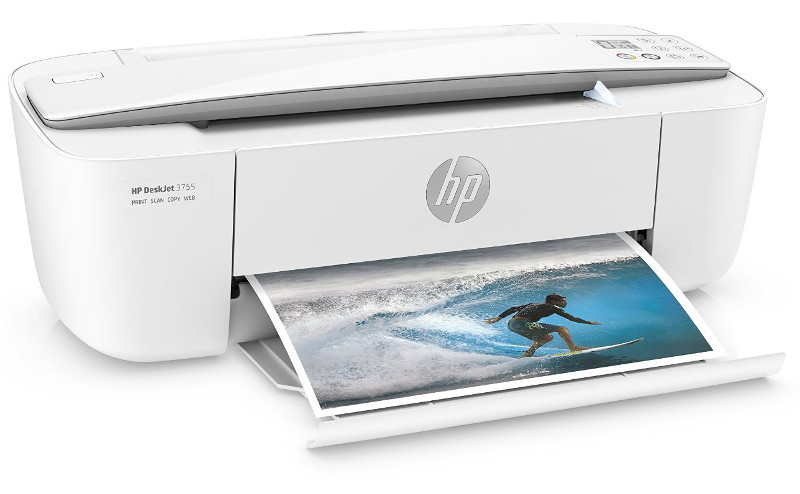 HP is one of the leading producers of computers and related products in the world. It has produced many printers...