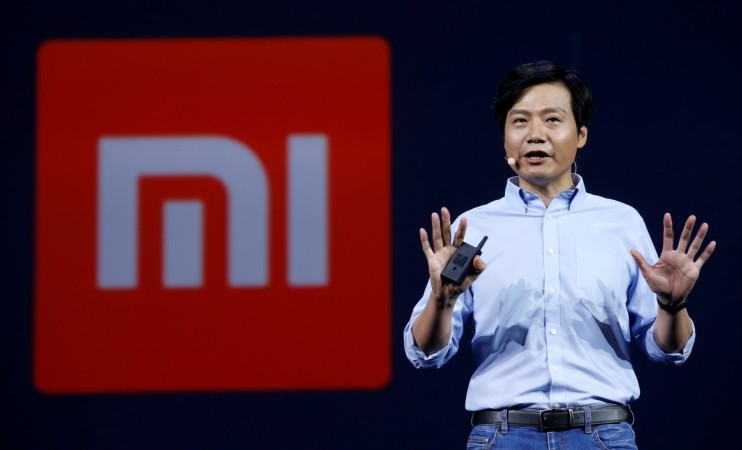 Xiaomi is going to add “Redmi Note 4” in its series of high quality products such as Redmi 3S, Xiaomi Mi 5, Xiaomi Note 3, Xiaomi Mi Max, Redmi 2 Prime, Redmi 2 etc. There are rumors that Redmi Note 4 may support a Dual Camera Setup, It may come in metal body and it may have Snapdragon 652 SoC. The Rumors also suggests that Xiaomi will launch this Smart Phone on 27 July in their next launching event. Xiaomi has launched the Teaser of this event.

One more leaked image of Redmi Note 4 shows back side of the Phone and has the information as the other leak damage has and both these images were leaked on Weibo (A Chinese Social Media Website). There are also rumors and leaks that the Redmi Note 4 will have Larger 5.5 Inch 1080p Display Screen With Protection, Qualcomm’s Snapdragon 652 SoC Processor Paired with 3 GB RAM, 16 GB Built-in Storage along with all other utility & entertainment features. No Rumors about the Price of this Smart Phone are leaked yet as well as there is no official announcement about anything related with this Phone is made from Xiaomi. 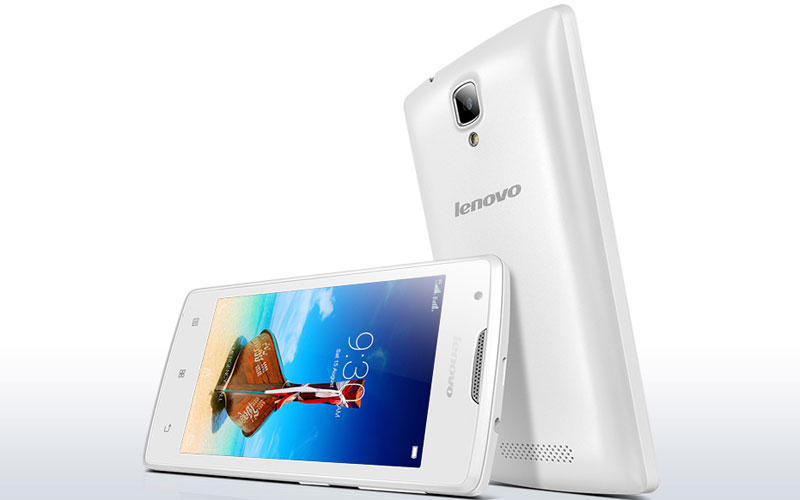