Every once in a while there comes a company that becomes a consumer favorite, the apple of the media’s eye, and the investors’ favorite success story. Well, in 2016 that may be true of a number of companies because of the ever expanding reach of technology and its accessibility to almost everyone with an internet connection, a few corporate connections, and the cognitive smarts to pull off the wins and make all the connections count when it really matters.

In this regard the smartphone space is no different than any other industry. The smartphone industry sees more disruptive innovation on a hardware and software scale than most other industries in the tech sphere. So it is not surprising to see a new global smartphone star rise every few years. In India, the last couple of years have been the era of Chinese smartphone brands dominating consumer mindspace. First it was Xiaomi and then OnePlus. Gionee has made its mark too. However, the company that has taken the market by storm this year is LeEco.

When LeEco made its debut in India it was still known as Letv. The company rebranded itself and released some spectacular products. They have been following it up with great press and fantastic numbers to go with their “conquer all” attitude. They are calling out Tesla and Apple for (George) Orwell’s sake.

The rise of LeEco may seem sudden to those who haven’t heard much about the company but in the words of Gary Vaynerchuk – “Nothing ever happens overnight!”

Founded in 2004 LeEco is not just a smartphone company. It is many things all at once and it does a lot of things very well. It is one of the world’s largest online video companies and was the first of its kind to go public with a market cap of more than $12 billion USD.

More from iSpyPrice: Check out some of the most popular LeEco phones

The company does everything from building Internet TVs to video production and distribution. They are building electric cars and have a music business. They are even credited with inventing the VaaS (Video as a Service) model thanks to their world class cloud computing infrastructure. 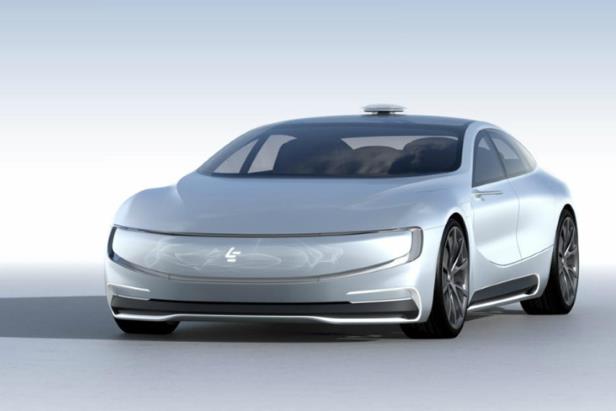 By some estimate that is one huge brand and to think that most of us in India only know them as a smartphone brand is beyond strange. LeEco made it to the BrandZ Top 100 most valuable Chinese brands 2016 report by leading research company Millward Brown and Communication services giant WPP. They have been winning awards left, right, and center. They are uniquely positioned in India as China’s fastest growing brand.

What makes LeEco stand out as a brand among its many competitors?

When Xiaomi made its entry in the Indian market one of the most noticeable things about the company was its focus on building the “Mi ecosystem”. OnePlus has had a similar approach and now we see a number of brands trying to create rich media content and diverse products to appeal to consumers. What most observers in India fail to notice is that these brands are actually trying to replicate, either directly or indirectly, the LeEco model which has been successful in China for over a decade. 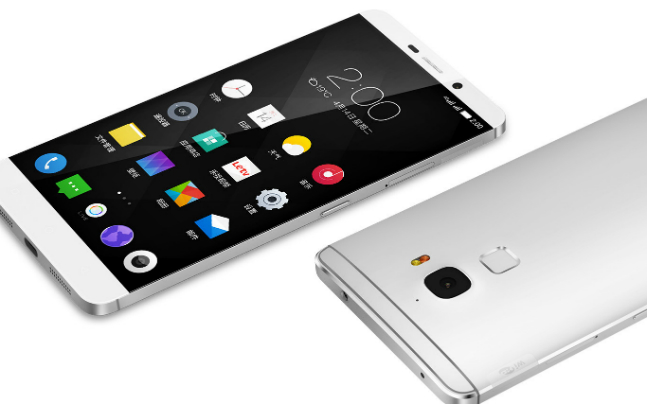 The fact that LeEco made a late entry in the Indian market compared to its various Chinese counterparts but has immediately started making waves and has some stunning products, such as the LeEco Le 1s and LeEco Le 1s Eco, in its armory is testament to LeEco’s already fledgling Le ecosystem.

The company is now simply expanding on what is already an enormously large ecosystem of content, devices, and applications. It should be clear to anyone observing that LeEco has the upper hand in this ecosystem war because of its rather diverse and admittedly high quality product portfolio.

Contrary to what some in the tech media will have you believe, the rise of LeEco is not incidental. It is based on incremental building blocks and has a scalable dimension to it. I would argue that LeEco has only just begun to take strides towards the global success that, at least at the moment, it seems poised to achieve.

Check out this candid review of the LeEco Le 1S by C4ETech: 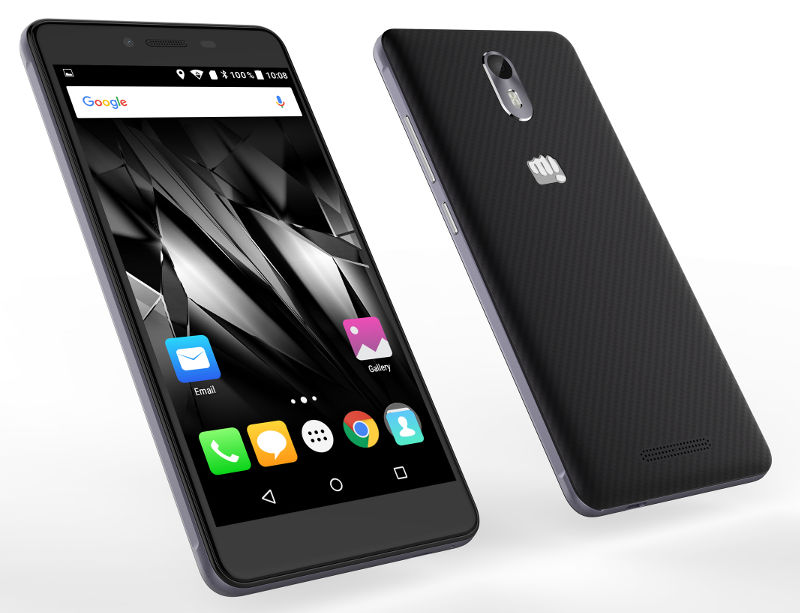 People who observe the smartphone space have noticed Micromax undergo a sweeping image makeover thanks to the company's latest anthem...