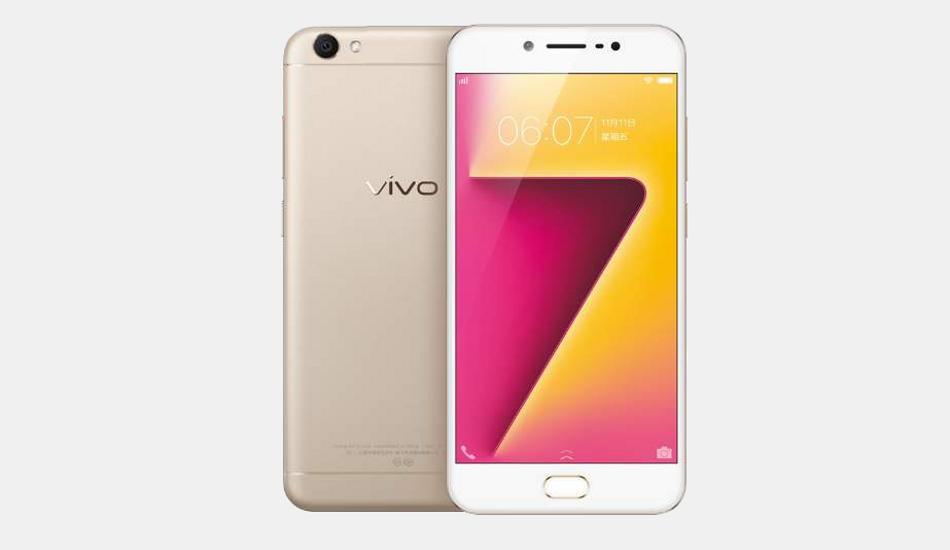 The ongoing festive season is working wonders for the Indian smartphone market. According to a report by Counterpoint Research, smartphone sales in the country totaled 35 million unit shipments in Q3 (2016), which is a 21% QoQ and a 25% YoY growth. This growth is rather incredible considering the fact that the global market is witnessing a slowdown.

The share of Chinese smartphone vendors has risen from 27% in Q2 to 32% in Q3. Vivo is among the Chinese brands that are in the list of the top ten smartphone vendors in India. The Chinese technology company is indeed a force to be reckoned with as it holds the sixth position in the global market with a share of 5.2% as of Q3 (source: TrendForce).

Vivo has rolled out yet another smartphone in the mid-range segment – the Vivo Y67. Let us take a closer look at what this mid-range device has to offer.

The Vivo Y67 has a solid metal unibody design. The dimensions of the device are 153.8 x 75.5 x 7.55 mm. The phone has a physical home button that also acts as a fingerprint scanner.

The smartphone has a 5.5-inch IPS display with 16M colors. The display offers a resolution of 720 x 1280 pixels, translating to a pixel density of 267 ppi, which is a tad disappointing considering the price tag.

The device has 4 GB of RAM and 32 GB of internal memory, expandable up to 128 GB through a microSD card.

As for the operating systems, the device runs Android 6.0 Marshmallow.

More from iSpyPrice: Have a look at the price and detailed features of the Vivo Y67 mobile

The Vivo Y67 has a 13-megapixel primary camera and, interestingly, a 16-megapixel secondary camera. Folks who are all about selfies will probably appreciate this anomaly. Both cameras come with autofocus and LED flash. The camera units allow for 1,080p video recording at 30 fps.

The smartphone is powered by a decent 3,000 mAh battery.

Lenovo holds the third position in the Indian smartphone market with a share of 8.9% behind Samsung and Micromax. Other Chinese vendors in the top 10 vendors list (aside from Vivo) include Xiaomi and Oppo. The rapid growth of these Chinese brands has resulted in Samsung losing a major chunk of its share, which fell from 26% in Q2 to 21.6% in Q3. Indian players like Micromax, Lava, and Intex also suffered a considerable decline in their shares.

The Chinese players seem to be gunning for total domination given the rate at which they are progressing. For instance, Xiaomi recently announced that it sold one million smartphone units in just 18 days in October. The Chinese giant, along with other players like LeEco and OnePlus, is planning to go brick-and-mortar as well in a bid to increase sales further.

Vivo, which currently has a manufacturing facility in Greater Noida, is planning to establish another unit in India. The company recently appointed Kent Cheng as the CEO for India operations.

India is a very important market for us because of the maximum smartphone penetration. We want to cater to every price point with our innovative products. – Kent Cheng 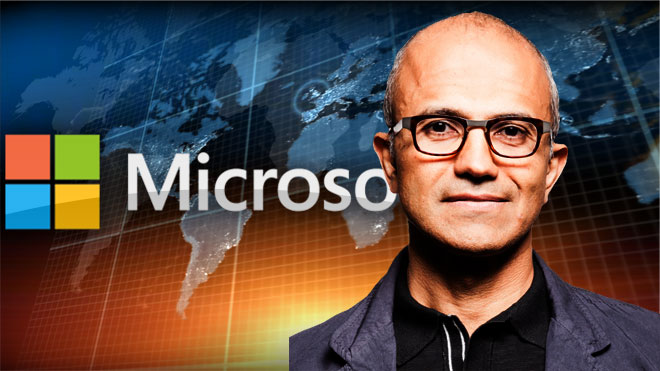 Ever since Satya Nadella took over Microsoft Corporation (NASDAQ:MSFT) has seen a continuous uptrend in its fortunes. Last week the...