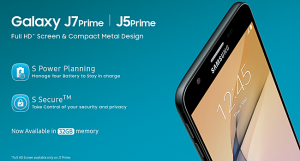 • Both Samsung smartphones available in 32 GB storage variants and can be purchased from online and offline both shopping mode.

• Other than storage capacity the smartphones does not has any changes in any feature. 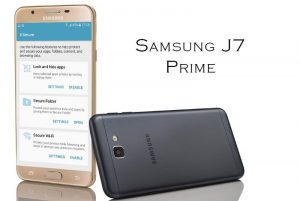 Although, specification of Samsung Galaxy J7 Prime smartphone is similar to Galaxy J5 Prime Samsung smartphone. Let’s discuss the specification of Samsung Galaxy J7 Prime. The smartphone sports with 5.5 inch full HD display and has 1080×1920-pixel display. The device is powered by octa-core Samsung Exynos 7870 processor clocked at 1.6GHz coupled. The phone has 3GB RAM and can be expandable upto 256GB via microSD card.

If camera is your priority, best option Samsung Galaxy J7 Prime, it has 13 megapixel autofocus rear camera with LED flash and f/1.9 aperture. With its amazing rear camera the device also has 8-megapixel front camera. This dual is smartphone has a 3300mAh battery capacity. The smartphone is running on android 6.0 Marshmallow. 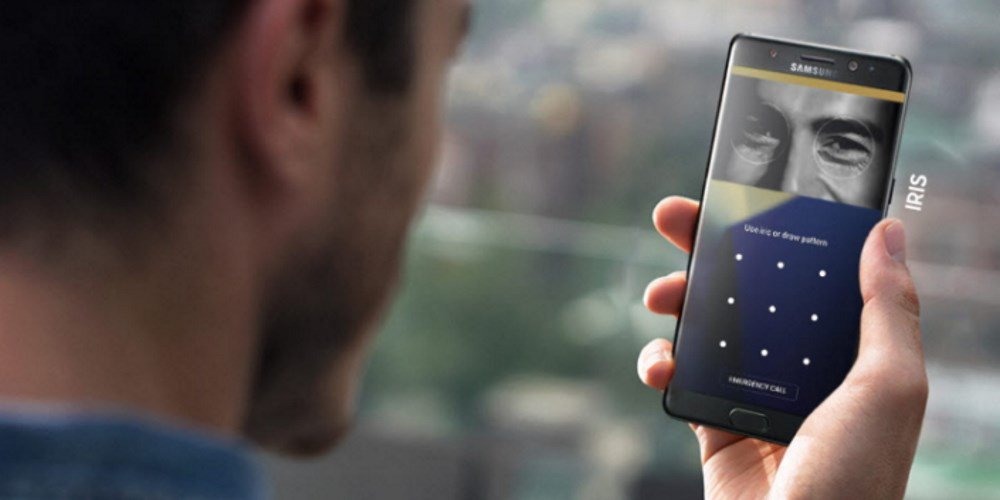 Samsung is now days busy in investigating the claim of a German Hacking Group which said that they have Fooled...