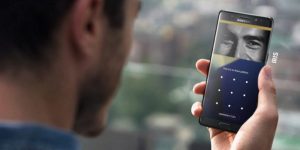 • The Smartphone is being Unlocked by a Printed Photograph.

• Samsung claims that the firm is aware about this and investigation is going on.

About the Leaked Video :

The video posted by the German Hacking Group shows that the Iris Scanner can be fooled with the help of a Printed Photo and Contact Lenses. Contact Lenses are used to Replicate Curvature of the Real Eyeball. Dirk Engling (CCC Spokesman) said that a High Resolution Photo is enough to Capture an Iris. He also said that we got the Best Results with the Photos printed by Samsung Laser Printers. Earlier The CCC also shown how to defeat Apple’s TouchID Fingerprint Sensors (with the help of Graphite Powder, Laser Etching Machine and Wood Glue). At that time Engling said that Pin Protection s Safe than using Body Parts for Authentication. 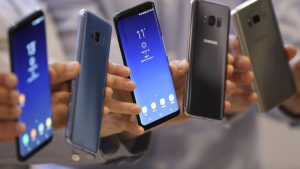 A Spokeswoman from Samsung said that the firm is aware and investigating it. The firm said that the Iris Scanning technology was developed through Rigorous Testing. There was also statement that is there will be anything which will challenge the Security, Samsung’s whole team will respond to it.

The Samsung Smartphone has Gorgeous Style & Design with amazing Display Quality and Phenomenal Camera Quality. The Smartphone has 5.80 Inch Display Screen with 1440 x 2960 Pixels Resolution. Powered by a 1.9 GHz Octa Core Processor, the Smartphone has 4 GB RAM and 64 GB Internal Storage. On the optics front, it has an 8 megapixel Front Camera and a 12 megapixel Rear Camera. The Smartphone runs Android 7.0 OS and packs a 3000 mAh Battery. 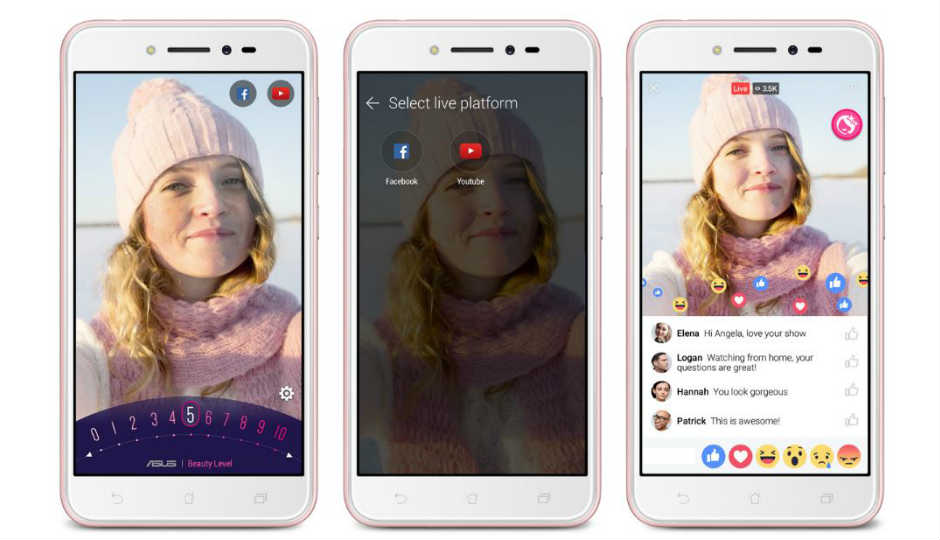 On Wednesday, Asus has launched its all new ZenFone Live Smartphone in the Indian Market at a price of Rs...