• The Samsung Galaxy Note 8 Phablet may launch in the Second Half of 2017.

• The Samsung Galaxy Note 8 Phablet may feature 6 GB RAM and up to 256 GB Internal Storage. 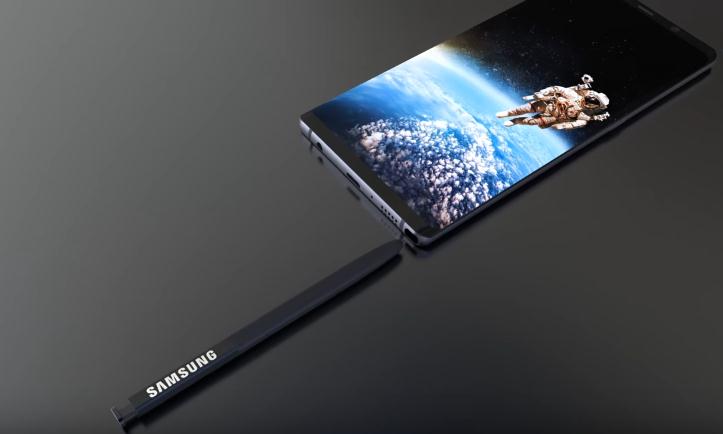 If all these news are true then it will be good for Samsung as the Note 8 will help the firm to regain the customer’s trust. The earlier device in the Note Series, the Samsung Galaxy Note 7 was discontinued by the firm due to frequent cases of fire on the Device and there were also leaks that Samsung may shut the Note Series Down but the firm is all set to launch the new Device in Note Series and it has hinted itself that the firm will launch the next Flagship Smartphone in the Second Half of the Year. 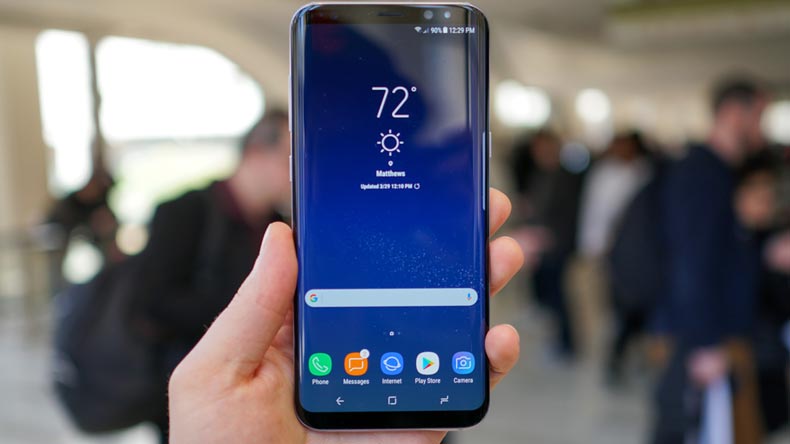