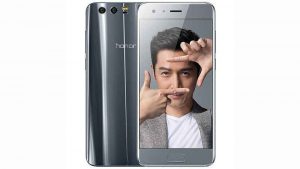 Huawei launched its Terminal Brand Honor’s new Smartphone “Honor 9” in China at a starting price of CNY 2299 or Rs 22,000. Alongside the Smartphone, the firm also announced the “Huawei Pay Payment Solution” and Honor 9 will support this. The Smartphone has Dual Rear Camera and it will be available in Three RAM + Internal Storage Variants and Three Color Variants from Friday. The Smartphone will be available via Online Stores in China. All about the new Huawei Smartphone is described in the following sections. 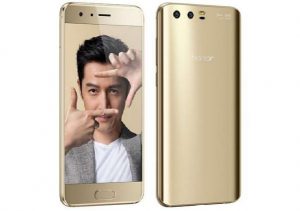 Just like any other Samsung Device, the “Samsung Galaxy Note 8” is always there in leaks. The latest leak is...