Reliance Jio is all set to launch a new Feature Phone in India. According to the reports of an HSBC Analyst, it is expected that the device will be priced at Rs 500 only. It will be launched at the AGM (Annual General Meeting) of Reliance Industries Limited on 21 July. The device will support 4G VoLTE which will be a great feature for all who are still connected to the 2G network just because of the price of Smartphones. More about the new Device as well as Various Plans that will be available for this new device is detailed in the text next.

The Reliance Jio Feature Phone may get launched in Two Variants (First with Qualcomm Processor and Second with Spreadtrum Chip). It may feature a 2.4 inch Display Screen. The device will have 512 MB RAM and 4 GB Internal Storage (expandable). On the optics front, it may pack a 2 megapixel Rear Camera and a VGA Front Camera. Other features will include Wifi, GPS, NFC and 4G VoLTE Support. 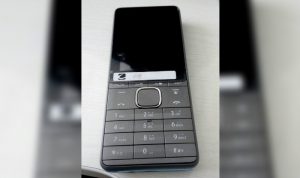 An HSBC Research Note said that the Reliance Jio 4G VoLTE Feature Phone will be priced at just Rs 500. There is also news that Reliance Jio has placed an order of 18-20 Million Units of the device at Chinese Vendors. The shipments of Reliance Jio Feature Phone will start from end of July end or starting of August. It is expected that the device will be announced on 21 July at the AGM but it will be available in the market from 15 August. This device will be launched under the Reliance’s Brand “LYF”.

To reach more number of customers, Reliance Jio will also launch amazing tariff plans along with the 4G VoLTE Feature Phone. It is expected that the new plan will cost around Rs 80-90 only but there is no clarity about the fact that either this offer will be available for all Jio Users or for the users who will buy the new Feature Phone. Reliance Jio has also launched a new Data Offer which offers 224 GB 4G Data, but the offer is valid for the users who buy a new JioFi Device while it is not available for the existing users. 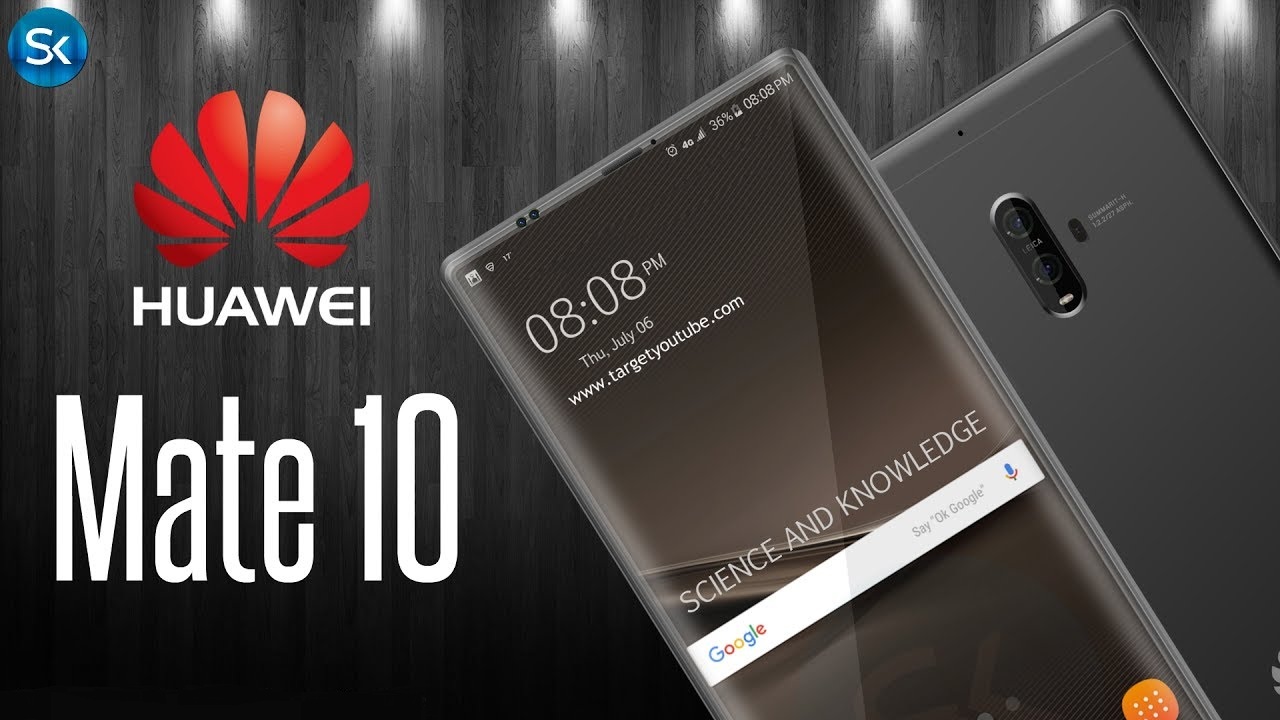 Huawei had launched its Smartphone “Huawei Mate 9” in November 2016 and now it is almost confirmed that the firm is...