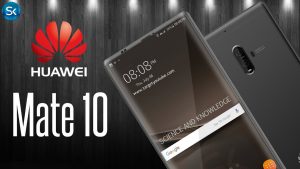 Huawei had launched its Smartphone “Huawei Mate 9” in November 2016 and now it is almost confirmed that the firm is all set to launch the Successor to Mate 9 Smartphone. Apart from the launch, some more leaks about the new Smartphone have been surfaced at the internet. All about the upcoming Smartphone is described in the text ahead.

• Huawei may launch the Mate 10 Smartphone in October.

• It is expected that The Huawei Mate 10 Smartphone will be powered by the Kirin 970 SoC.

The Huawei Mate 10 Smartphone may sport a Bezel-less Design. It is also expected that the Smartphone will also feature Facial Recognition. “Mobile.Yesky.com” (A Chinese Website) has reported that the upcoming Huawei Smartphone will feature Facial Recognition, 3D Sensing and AR Features. The Chinese Website also reports that the Mate 10 may also have an Iris Scanner. The Huawei Mate 10 Smartphone may have a HiSilcon Kirin 970 SoC. Apart from the Iris Scanner, the device may also feature a Fingerprint Scanner. The Bezel-less Design is expected to sport a 6 Inch Display Screen with 1080 x 2160 Pixels Resolution and 18 : 9 Aspect Ratio. The latest leak also suggests that Huawei may launch this Smartphone in October. 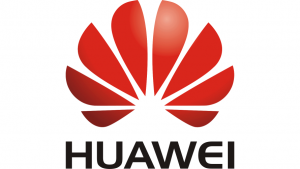 About The Huawei Mate 9 Smartphone :

The Huawei Mate 9 was launched at a price of EUR 699 (Around Rs 51600). The Dual SIM Huawei Smartphone runs Android 7.0 Nougat based EMUI 5.0. The device has a 5.9 inch Full HD IPS Display Screen with 1080 x 1920 Pixels Resolution. Powered by the Octa Core HiSilicon Kirin 960 SoC, it has 4 GB RAM and 64 GB Internal Storage (expandable up to 256 GB). On the optics front, it has Dual Rear Camera Setup (a 20 megapixel Monochrome Sensor and a 12 megapixel RGB Sensor) and an 8 megapixel Front Camera. The Smartphone also has a Fingerprint Sensor (on Rear Panel) and packs a 4000 mAh Battery in it. 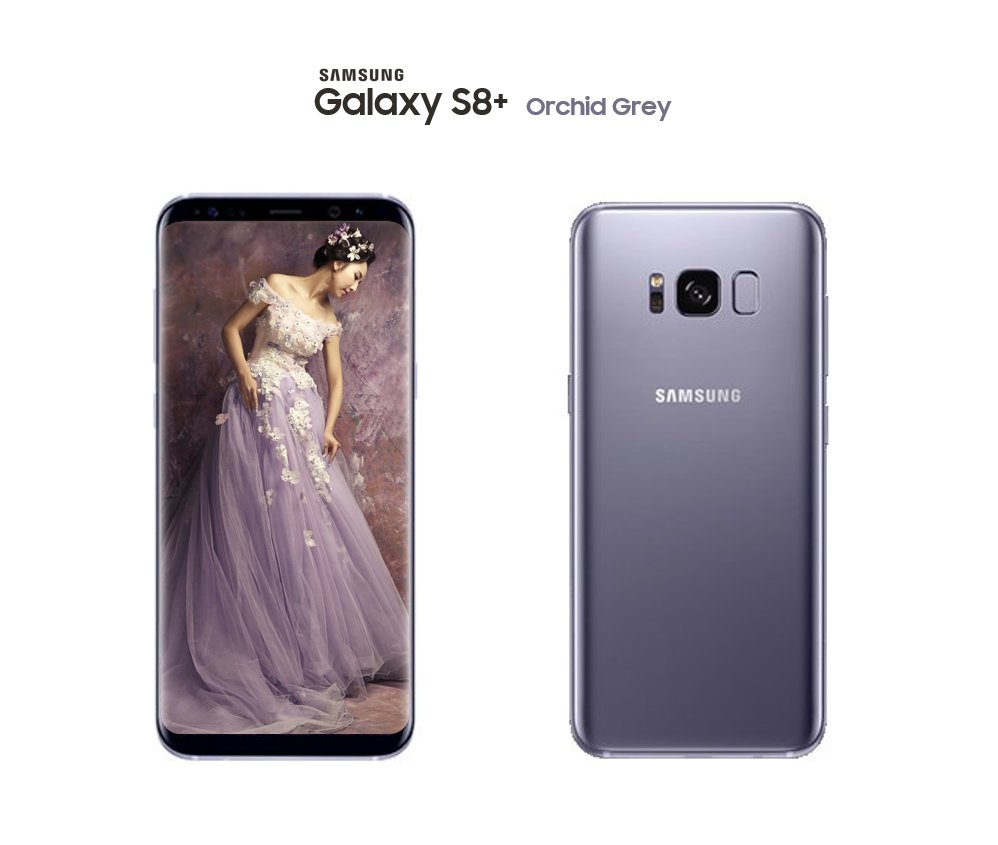 Samsung has launched a new Color Variant of Galaxy S8 and Galaxy S8+ Smartphones in India. Asim Warsi (The Senior...