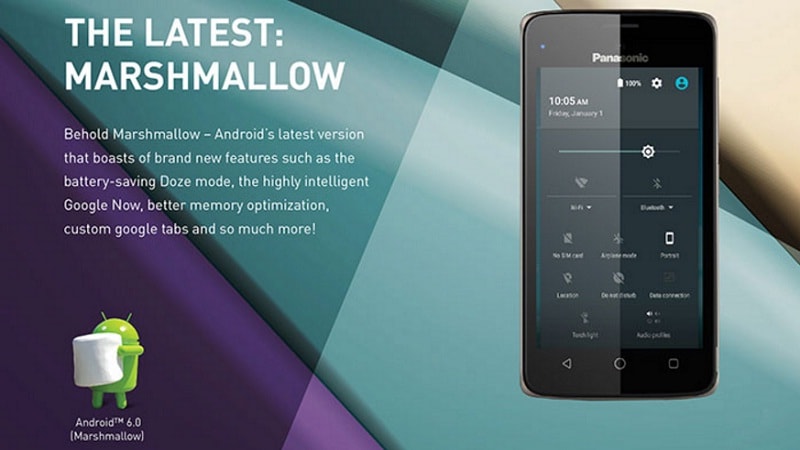 Panasonic has hit the market with various devices such as Eluga A2, Eluga Note, Toughbook CF-20 Rugged and many more High End devices. Panasonic has now launched a new Smartphone which is dubbed as “T44 Lite”. The Smartphone has 3G Support, Powerful Battery and it is available at Rs 3,199 only.

Highlights of the Launch :

Just as its previous devices, Panasonic’s this Smartphone is also a budget Smartphone. The Smartphone is dubbed as “T44 Lite” and has many amazing features which makes it a must have Smartphone for all those who want to enjoy high quality services at affordable cost.

Specifications of The Smartphone : 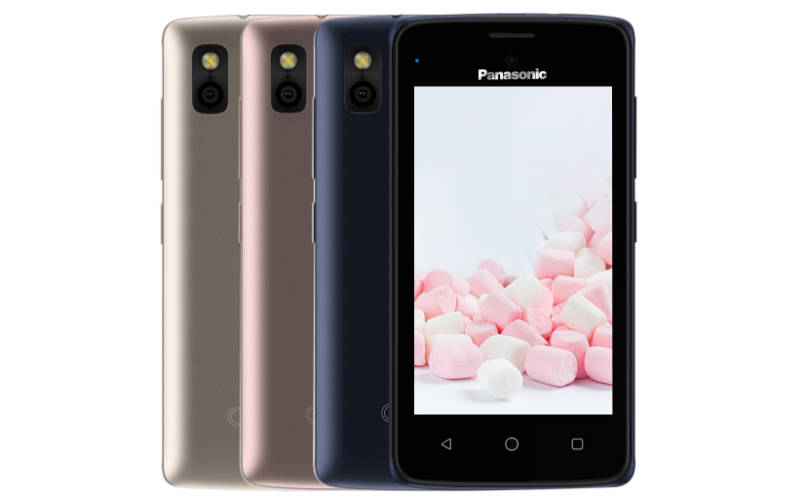 For the snappers, this gadget has a 2 MP Primary Camera with Flash as well as a 0.3 MP Front Camera. Additional features of the Camera include Burst Mode, Just Shut Mode, Panaroma and DIS. The Smartphone not has 4G connectivity but apart from this it has various connectivity options along with 3G connectivity.

Price and Availability of the Smartphone :

Panasonic has priced this Smartphone at Rs 3,199 only. All who want to buy this Smartphone can buy it online from Snapdeal. The device is available in Gold, Rose Gold and Blue Colors. If judged with the price, 512 MB RAM & 8 GB Internal Storage, 2 MP & 0.3 MP Cameras, 3G & Dual SIM Support are decent features for anyone who wants to join the Smartphone user community. 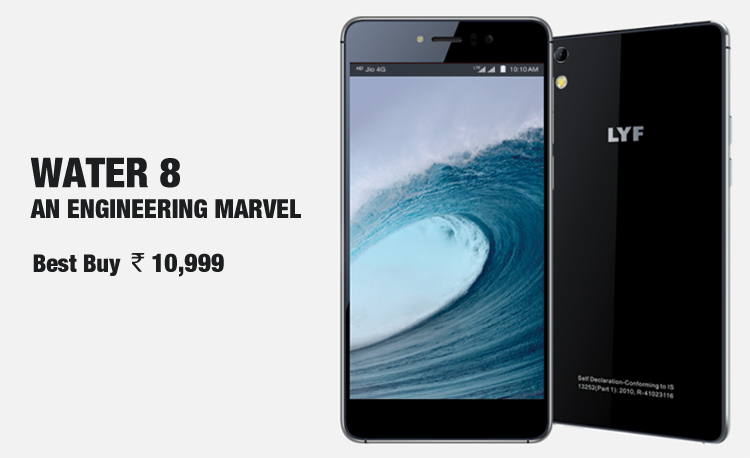