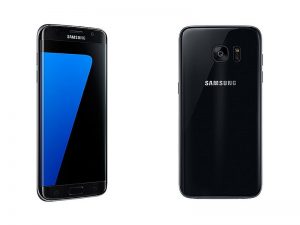 Galaxy S7 Edge is the new kid in Samsung Block and there are many leaked live image of the all new Glossy Variant doing the rounds on internet. It is not yet confirmed by Samsung officially but the images leaked are believed to be of the phone. There is as of now no official news about the launch of the phone variant as of now. The live images are leaked in China as provided by a tipster and one of the major highlight of the phone is its 128GB ROM internal storage.

Current availability of the phone

The Samsung phone has already been launched but as of now in case of Black only the Black Onyx colour is available. The Glossy Black is simply another variant of the phone with almost similar specifications. The all black smartphone is glossy shade is a rare and it all started with Apple iPhone 7 and iPhone 7 Plus that launched the phone in Jet Black Colour. Following the footsteps Samsung is also on the roll to manufacture all new black phones with boost in the internal storage. 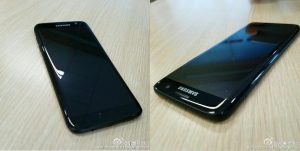 Available Colour Variants in the phone

Samsung sometime back launched the all new blue coral colour variant for Galaxy S7 Edge but the blue variant is launched only in home country South Korea. The first smartphone to be sporting the beautiful blue colour in Samsung was the Galaxy Note 7 which unfortunately had to face global recall due to faulty battery led explosion. Currently the Galaxy S7 Edge is available in five different colours which include Gold Platinum, White Pearl, Black Onyx, Pink Gold and Silver Titanium Colours. The rumoured Glossy Black variant is yet to be officially announced by the company.

There was however no announcement of the variant introduction by Samsung but Galaxy S7 phone did see it share of ups and downs. Few days back Samsung gave out the statement that Galaxy S7 is safe for use and also sent pop-up messages to its users ensuring the safety of the phone and no recall that was expected due to fire incidents and explosions. Few days back Samsung launched Android 7.0 Galaxy Beta Program including the Galaxy S7 and S7 Edge and with this there is soon Android Nougat update expected for the Samsung Galaxy S7 and S7 Edge phones. 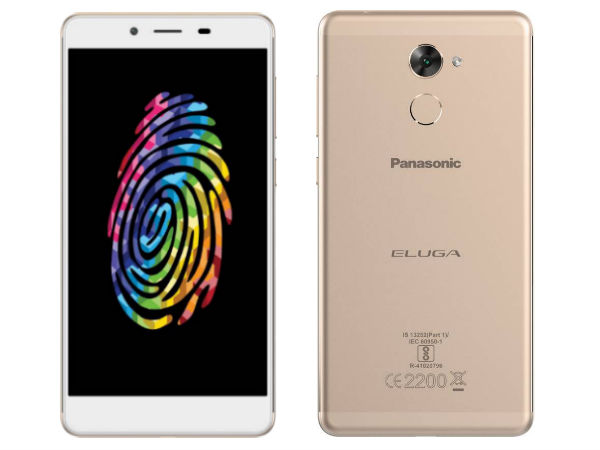 Panasonic has launched many phones in its past and one of the exclusive factor is their affordable price as most...