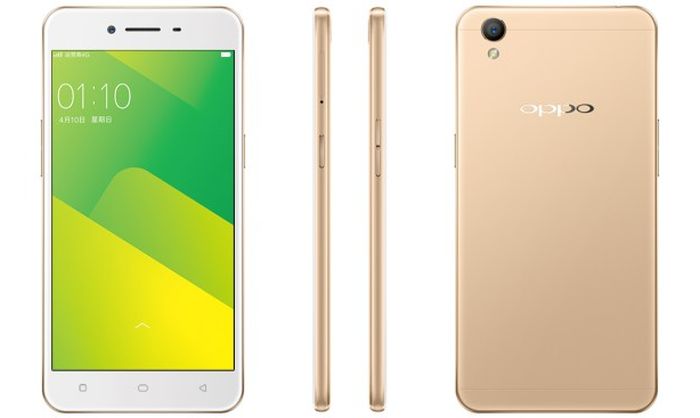 Oppo recently made an announcement about the launch of selfie-focused smartphones which is Oppo A57. The phone as announced by the company will be launched on 3rd February but the price specification of the phone is not yet known. The Chinese company announced the launch of the phone in India via a tweet on Friday which states – “The all new #OPPOA57 is hitting the markets on 3rd of February.”

• The phone is powered by 1.4GHz Octa Core Qualcomm Snapdragon 435 SoC along with Adreno 505 GPU graphics and run on Android 6.0 Marshmallow.

• It packs an internal memory of 3GB RAM along with an internal storage of 32GB ROM that can be further expanded by up to 128GB in microSD card.

• The phone has an display screen of size 5.2 inch with HD along with a screen resolution of 720 x1280 pixels integrated with LCD display and 2.5D curved glass.

• The Oppo phone has a rear camera of 13-megapixel with features like f/2.2 aperture, PDAF, LED flash. Since the phone is targeted towards selfie-focus, it has a front camera of 16-megapixel with outstanding features. 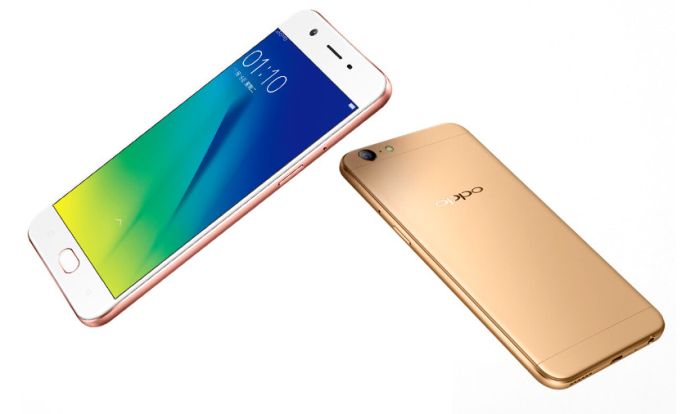 The phone has dual SIM connectivity that gives one privilege to use both SIM in the same phone. Along with that it has a fingerprint scanner that is present on the home button in the front of the phone. It has a battery capacity of 2900mAh and gives a decent backup. It supports 4G LTE support for blazing fast internet support and is also compatible with Wi-Fi, 3G, Edge etc. It supports bluetooth v4.1 for instant data transfer, supports GPS for direction search, USB and an audio jack of 3.5mm.

The phone will be launched in India on 3rd February and it has been officially announced by the company via a tweet. The phone has already been launch in its home country China last November at a price of CNY 1,599 (approx Rs 16,000) but the exact launch price in India is yet to be disclosed. The availability is yet to disclosed but expected that the phone will be up for sale from the day of launch itself. As of now the phone will be launched in India in two colour variants which are Rose Gold and Gold. It is light in weight weighing only 147 grams and major selling point is its selfie focused camera. 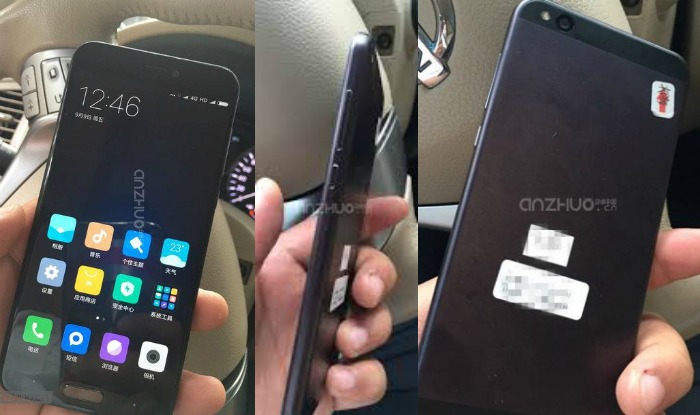 After a hoard of teasers and leaks, suggesting the launch, specifications, dimension, features, and design of Xiaomi’s upcoming smartphone -...