It won’t be an exaggeration to state that digital devices have become so indispensable for us nowadays that we can’t imagine seeing through a day without these. So when Micromax announced the Yu Yutopia by Yu Televentures, a subsidiary concern owned by Micromax Informatics Pvt. Ltd and called it the most powerful phone on the planet, the tech media was excited beyond doubt. The OnePlus 2 from the Shenzhen-based OnePlus also created similar hype on its launch. In fact the OnePlus 2 was marketed by the Chinese company as The Flagship Killer.

These are two state-of-the-art smartphones trending presently so we decided to dig deep and give you – the all powerful consumer – an informed opinion on which of these two beasts you should opt for in the new year.

The Yu Yutopia from the house of Micromax is a sheer delight to use from all aspects. Starting with the design facet, Yu Yutopia has been chiseled out of an alloy of industrial-grade magnesium and aluminum making it at least 90% more durable than all those smartphones constructed out of polycarbonate material.

Yutopia is also extremely lightweight and compact weighing a mere 159 grams with a thickness (or rather thinness) of just 7.2 mm that makes holding the phone a pleasure. Coming to the display, the phone sports a 5.2-inch interactive UI with a resolution of 2560 x 1440 and pixel density of 565 ppi – that’s a whopping four times the resolution of an HDTV with 720p.

These brilliant specifications signify that you’ll have an unparalleled user experience regardless of whether you’re endeavoring to complete your routine tasks while on the move or unwinding after a tiring day at office. Additionally, networking with your customers or near & dear ones regardless of their location, playing your favorite video games with full graphic and sound effects becomes a reality due to the combined effect of two Snapdragon quad core processors from Qualcomm.

Fortified with 4GB of DDR4 RAM, Yu Yutopia allows you to use even the most demanding applications with consummate ease and 32 GB of storage, which is expandable up to 128 GB via a microSD card, means you can download a truckload of movies, songs, games, videos, photos, and music files.

Being equipped with a 3,000 mAh Li-Po battery that exploits the Quick Charge 2.0 technology, the device charges the Yutopia to the extent of 60% in just under half an hour. Other standalone features of Yutopia include two digital cameras with 21 megapixel and 8 megapixel resolutions respectively, sweeping connectivity (Wi-Fi, GPS, GSM, HSUPA, LTE, NFC, Bluetooth, CDMA, and much more), Cyanogen OS12.1, and a bevy of resourceful apps.

The OnePlus 2 also packs in quite a punch and delivers much above its weight. The OnePlus 2 boasts of a Qualcomm Snapdragon 810 1.8 GHz Octa-Core processor with 64-bit architecture and an Adreno 430 GPU enabling you to accomplish computing tasks with a flourish on one hand, while on the other, you can enjoy full HD games, download applications in a flash, and connect to the net instantly, among other things. 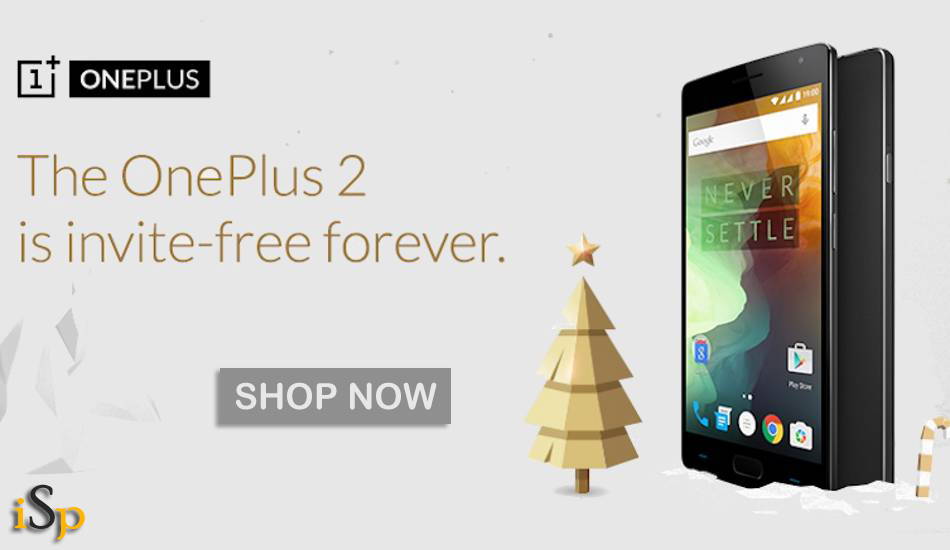 The connectivity feature on the OnePlus 2 is all-embracing allows you to link up with 2G, 3G, and 4G networks. Running a Li-Po 3,300 mAh battery, you’re freed from the worry of having to hang up while you’re in the middle of a call. The fingerprint sensor ensures that your device is insured from tampering by others. Viewing anything on the full HD touchscreen is pleasurable owing to the 1080p resolution.

Two powerful digital cameras – 13 megapixel rear camera and 5 megapixel front camera let you click eye-catching selfies, shoot picture-perfect videos, and freeze candid portraitures. With 64GB of internal storage, there’s near unlimited space to archive all your important files, folders, and documents. 4 GB LPDDR4 RAM translates into zipping through applications at mindboggling speeds. Holding the OnePlus 2 and carrying it is effortless as it weighs just 175 grams and has a bezel thickness of 9.85 mm.

Specs (RAM & ROM, and battery) – Yu Yutopia has an internal storage of 32GB. That’s definitely less than OnePlus’s 64GB but still enjoys an edge as its memory is expandable up to 128GB with a microSD card. However, both mobiles are on the same page with respect to RAM (4GB). OnePlus 2 scores over Yu Yutopia in terms of battery capacity as the former’s 3300 mAh spec is a tad more than the latter’s 3000 mAh.

Weight – Yu Yutopia definitely feels lighter on your palm compared to the OnePlus 2 as the former weighs only 159 grams whereas the latter is bulkier at 175 grams.

Build – Yu Yutopia has a magnesium and aluminum framework with a display chiseled out of Corning Concore glass making it lighter and stronger than OnePlus’s frame made from stainless steel and Corning Gorilla glass.

Cameras – Here again, Yu Yutopia has an inbuilt advantage over OnePlus 2 as the former’s rear and front cameras are of 21 megapixel and 8 megapixel respectively against the latter’s 13 megapixel rear and 5 megapixel front facing cameras.

Price – Yu Yutopia and OnePlus are evenly poised in terms of price. Both smartphones cost about Rs. 25,000.

More from iSpyPrice: Here are some more OnePlus Mobiles with Price

Having compared and analysed the two smartphones, we can confidently infer that both the devices are chock-a-block with features and therefore, one is as good as the other. Since both the phones command the same price, we recommend that you go for the Yu Yutopia if you having an easy grip on a mobile is one of your concerns and if you are a photography buff. If your daily routine requires heavy computing tasks and the better part of your traveling time is spent surfing on the net or playing video games, then look no further than the OnePlus 2. 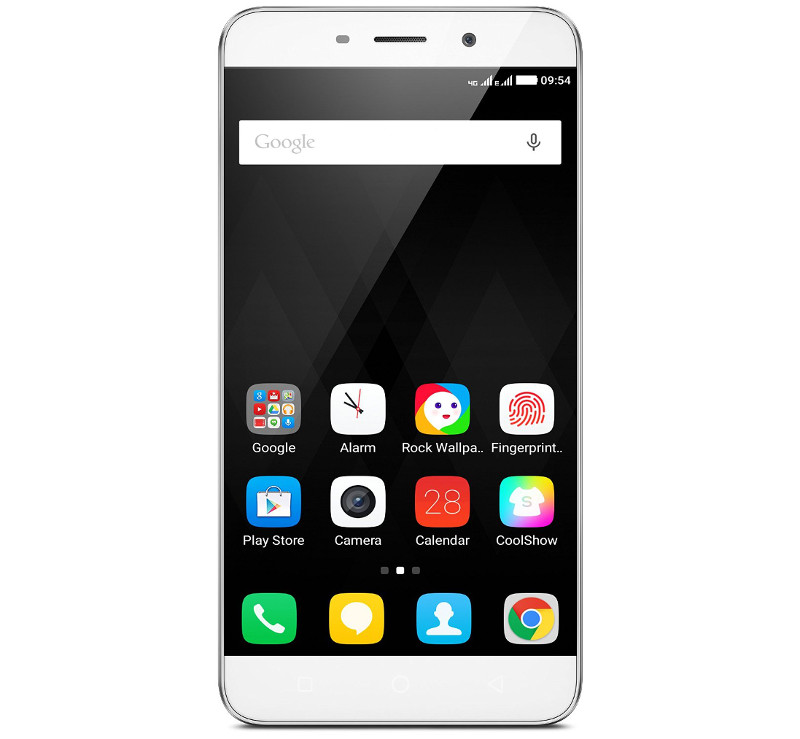 Coolpad Note 3 is a Feature Rich Smartphone for its Price of Rs. 8,999

Coolpad has had an interesting range of products on display in the Indian market. In the last year or so...